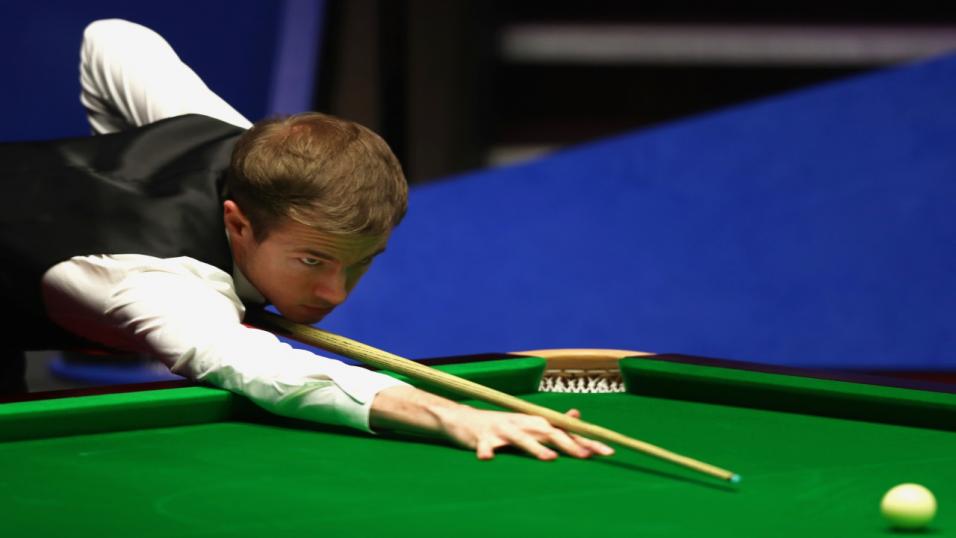 Stevens can turn back the clock

Regarding our ‘daily multiple’ bet, its been a case of close, but no cigar. Saturday’s treble and Sunday’s fourfold missed by one and yesterday’s correct score double missed by one frame. Today’s bet is less ambitious, for a higher stake.

So far, we’ve only seen one betting upset and perhaps more surprisingly, no deciding frame. Both of these outsiders have a decent chance of changing one, or both of those trends.

Wakelin has a tough task against Yan Bingtao – a genuine title contender whom I may well back for the outright later in the tournament – but its not beyond him. Bingtao isn’t bombproof and often loses to or struggles against lesser types in early rounds. There’s a lot of pressure and expectation on his young shoulders, as the massive Chinese audience awaits its first world champion.

Wakefield can put up a fight

More to the point for the purposes of this bet, I doubt Wakelin be thrashed. He took Judd Trump to a decider here four years ago and arrives in good form, taking an impressive scalp in Jimmy Robertson in the last of three qualifying rounds. When playing Trump and John Higgins earlier this year, he wasn’t humiliated. Seven frames isn’t a huge ask.

If I had to pick one match to go to a decider, it would be Jack Lisowski v Matthew Stevens and am betting accordingly. Despite definitely preferring Stevens at 2.77/4 for the match, 2.111/10 about him winning nine frames makes much more appeal as he’s never been the most reliable in such pressure situations.

Lisowski easy to oppose at the Crucible

Lisowski’s season has been abysmal. After reaching three finals in 2020-21, many thought this would be the year he fulfils his unarguable potential. Yet he’s reached just one semi and one further quarter-final all year. Tactically, he hasn’t improved and his rapid, all-out attacking style requires his A-game. When it isn’t there, as it hasn’t been, any professional can beat him.

Lisowski only ever won two games at the Crucible and was thrashed when reaching the second round. With Robertson likely awaiting, that may prove the case again but I think he’ll have his work cut out against this evergreen opponent.

This will be Stevens’ 18th appearance at the Crucible. Its been a long time since the last of his six semi-final appearances, but he retains his ability and goes on short runs where it seems he’s never been away. One might have just started. Matthew did brilliantly to qualify, knocking in three tons to beat another Crucible specialist in Ali Carter, following two easy wins.

Regarding John Higgins v Thepchaiya Un-Nooh, I’m swerving this one. The Thai star is so unpredictable that he could win this easily or be humiliated. One would expect Higgins to progress but his chance is reflected by the odds and he took a real psychological kicking when throwing away a 9-4 lead in the Tour Championship final.