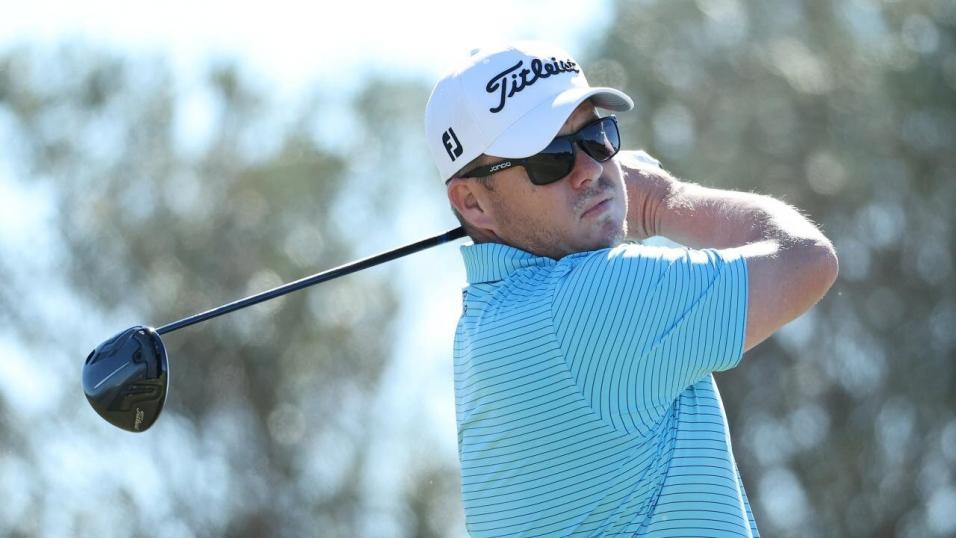 Like last week’s event, the Steyn City Championship is co-sanctioned with the Sunshine Tour

Built on a former quarry, on land described as being barren to the point of being dead, like last week’s venue, the Club at Steyn City is a Jack Nicklaus-designed resort course.

Built with the recreational golfer very much in mind, construction started in 2009 on the disused granite quarry and the course opened in April 2015.

Water is in-play on seven holes, there are 75 bunkers on the layout, and the track is described as undulating with elevation changes. The greens and tees are Bentgrass and the generous fairways and rough are cool season fescue/rye grass.

Although long on paper, the course is at altitude so it plays much shorter than the yardage suggests and just like last week, the pros are going to find this set-up very easy. Yet again, the scoring is going to be low.

The only very limited course form we have to look back on is a 54-hole pairs event staged on the Sunshine Tour back in 2018 called the Steyn City Team Championship.

Live on Sky Sports all four days, starting at 10:30 on Thursday.

What Will it Take to Win the MyGolfLife Open?

For this week, see last week. Three men got to 22-under-par at Pecanwood last week and the pros are going to find this track just as easy. It’s going to be another out-and-out birdie-fest with a winning score of 20-under-par at least.

Just like last week, look to the streaky types that can get red-hot and put up a run of birdies.

And check out previous low scoring events on the DP World Tour like the Tenerife Open, the Canary Islands Championship, the Hero Open, the Dubai Championship, and of course, last week’s MyGolfLife Open.

Last week’s playoff featured two Spaniards and an Englishman, but South Africans fare well at home for obvious reasons and four of the last six DP World Tour events in South Africa have been won by a South African but it’s also worth looking at form at other Nicklaus designed tracks that are used on the DP World Tour.

These sorts of low-grade affairs tend to produce plenty of drama and taking on anyone that goes odds-on often pays dividends on the DP World Tour.

George Coetzee signed of last week’s event by birdying seven of his last ten holes to sign for an eight-under-par 64 on Sunday.

Coetzee finished a stroke outside of the playoff but that performance has caught the attention of punters and he’s just edging last week’s favourite, Dean Burmester, at the head of the market.

As highlighted last week, Burmester loves a low-scoring event and he won the Tenerife Open in 25-under-par par last year but he was slightly disappointing last week, throwing in too many bogeys. 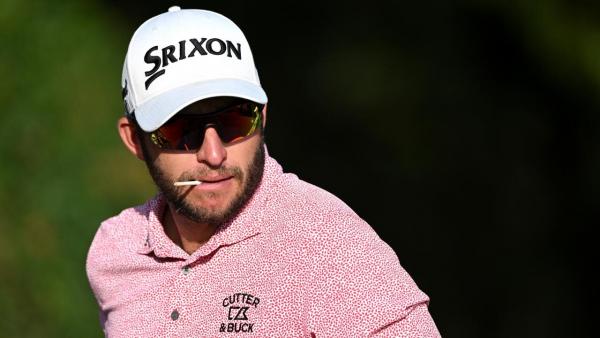 Last week’s beaten playoff protagonist, Jordan Smith, will have his supporters after his latest near miss but the week after finishing second at the Ras al Khaimah Championship last month he finished 72nd at the Ras al Khaimah Classic and it’s now five years since he won his one and only DP World Tour title (the 2017 edition of the Porsche European Open), thanks to a missed short putt by Alex Levy.

George Coetzee tends to telegraph his victories and he must be backed at 24.023/1 given his exceptional record in his homeland.

Coetzee’s only DP World Tour success outside of his homeland was the Portugal Masters two years ago so he’s one to swerve on the road and one to follow at home.

Coetzee has played 123 events in South Africa, on both the DP World Tour and the Sunshine Tour, and he’s in search of his 12th victory. That’s a strike rate of almost 10% so he looks a great price in such a weak field now that he’s hit form.