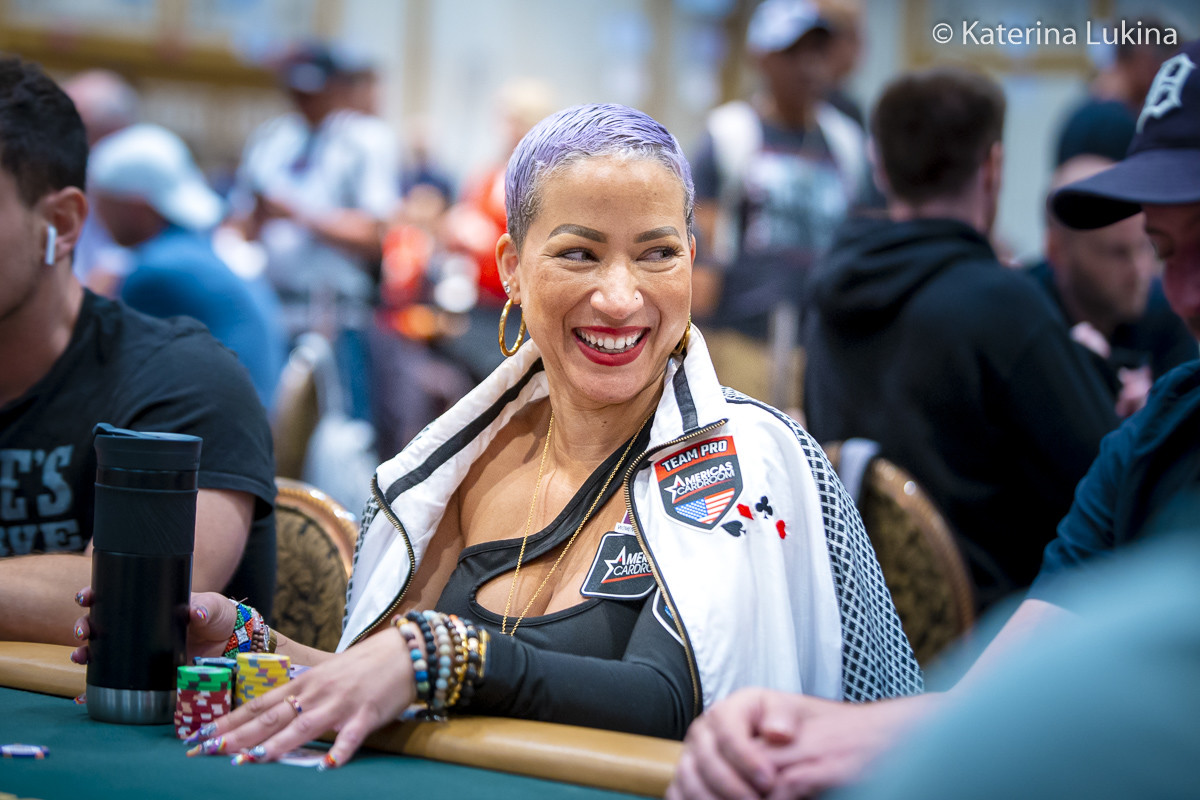 A new poker pairing for the Coin Rivet Invitational at Triton Poker Series Cyprus has been announced and will see popular American streamer Ebony Kenney paired up with poker industry executive Phil Nagy in the unique high roller event.

The Coin Rivet Invitational, inspired by the Triton Million that took place in London in 2019, is a $200,000 buy-in single-entry event that “features high-profiled business professionals and poker professionals battling,” according to an announcement about the event.

Like the 2019 event in London, the pros and recreationals will play separately on Day 1 and then will battle against each other until a winner emerges in the three-day event.

Opportunity of a Lifetime

On Aug. 24, Triton Poker announced that Nagy had invited Kenney to participate in the event, which will take place at the currently underway inaugural Luxon Pay Mediterranean Poker Party.

Kenney told PokerNews that Nagy called her as she was driving to Joshua Tree after the World Series. He told her about the Triton event and informed her that she’d be playing in it.

“I was just like what? What the f***? It was not anything I expected,” Kenney said in an interview.

The invitation to the prestigious High Roller event could be a life-changing opportunity for Kenney, a longtime poker pro with $412,796 in live Hendon Mob-reported earnings.

Kenney said she was grateful that Nagy “decided … (to) give someone a chance that, in his mind, wouldn’t otherwise have an opportunity like this.”

The $200,000 buy-in tournament is a steep climb in stakes for the Twitch streamer, a primarily mid and low-stakes grinder whose biggest buy-in is the $10,000 WSOP Main Event — just a fraction of the amount that she will ante up in Cyprus.

“Yeah, you could say that,” Kenney laughed when asked if this will be the highest buy-in of her career.

Notably, Kenney is the only female poker pro to be invited to the event so far and will be joined on the felt by businesswoman Sosia Jiang. 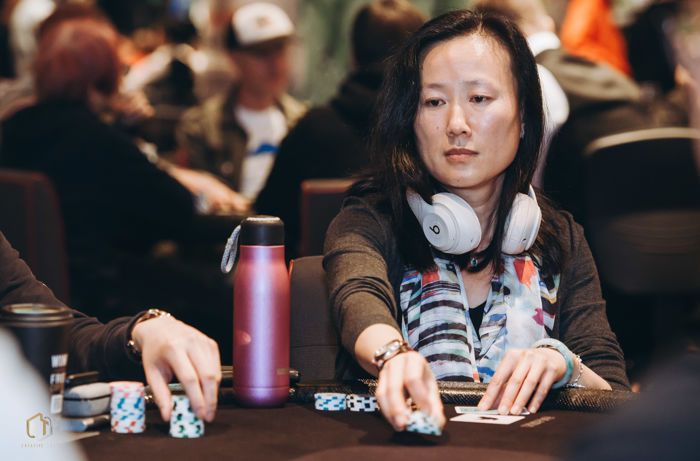 Kenney noted that she has “been very vocal about my support with women in poker and how much representation matters,” adding that being the only female pro in the event “is not something I take lightly.”

“I’m very excited and I’m just going to do my best and try to represent,” she said.

In preparation for the biggest spot of her poker career, Kenney told PokerNews she has been working with mindset coach Jason Su and Chance Kornuth’s Chip Leader Coaching.

Nagy will also have his work cut out for him. The Costa Rica-based poker CEO with $31,720 in live earnings will face off against high stakes businessmen like Tony G, Bobby Baldwin and Wai Kin Yong, each of whom has millions in career earnings.

The event is sure to be an exciting one and will take place Sept. 10-12th in North Cyprus. For a full list of invitees so far to the Coin Rivet Invitational, visit http://coin-rivet.triton-series.com.