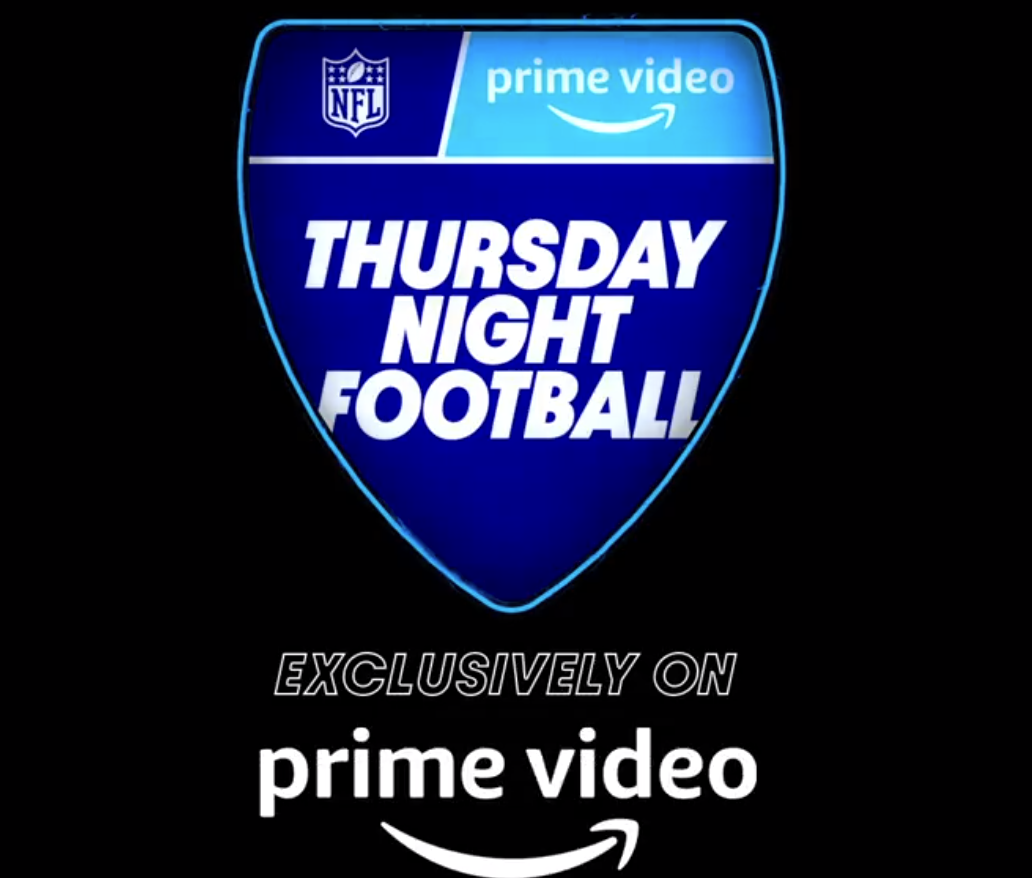 July was a historic month, as Nielsen reported streaming services accounted for the largest share of viewers. However, a key gaming executive said Friday that the emerging technology still has a lot of ground to make up if it wants to attract sports bettors.

Starting next month, most of the NFL’s Thursday Night Football package will be aired on Amazon Prime. However, delays in the streaming feed will present a challenge for those who want to make in-game bets. (Image: NFLonPrime/Twitter)

From July 2021 to March, the share garnered by streaming devices ranged from 27.7% to 29.7%. Since April, streaming services have been eating into cable’s lead, until it finally surpassed it.

With college and pro football resuming in the upcoming weeks, it’s uncertain whether streaming services will be able to stay on top. Sports, interestingly, may play a role, as next month marks the debut of Amazon Prime’s exclusive Thursday Night Football package.

The streaming service will be the only way to watch 15 primetime games, and that package begins in Week 2 of the NFL season. Prime’s lineup of games includes several popular teams, such as the Kansas City Chiefs, the Pittsburgh Steelers, the Tampa Bay Buccaneers, the New England Patriots, and the Dallas Cowboys.

Those games will draw millions of viewers, including viewers in the 20 states and the District of Columbia, where online sports betting is legal. But the current state of streaming technology means fans watching the game could be 45 seconds or more behind the current action.

According to MediaKind, the long delay, called latency, is caused by the way that video and audio are captured and processed for online viewing. For those who watch on cable or have their TV connected to an old-fashioned pair of rabbit ears, the delay is less than 10 seconds.

For many watching the game, the latency issue isn’t really more than a minor hassle. But for people like me who like to tweet during games, it can be difficult avoiding finding out about a big play ahead of when you can watch it.

That same issue also impacts sports bettors who like to make in-game wagers.

In a series of tweets Friday evening, responding to a TechCrunch article on the Neilsen numbers, FanDuel Chief Commercial Officer Mike Raffensperger acknowledged streaming services are the future of television. But latency makes it more challenging for those who want to bet on the play or the outcome of the current drive.

Live betting already makes up around 50% of sports betting in the US and this number will likely grow,” Raffensperger tweeted. “As more people watch live sports via streaming, it’s critical for the industry to solve the streaming lag issue.”

Many in the sports betting industry expect in-game wagering to command an even larger share of the market in the years to come. That’s fueling interest in emerging operators like Betr, which is focusing its operation on in-game wagers, and sports betting exchanges, like Sporttrade, that will allow bettors to trade their positions on games as they take place.

Streaming just surpassed traditional television viewing for the first time. This is obviously the future of viewership, but it presents an issue for sports betting. 🧵 1/4 https://t.co/iX7aEFGq3X

Raffensperger is not alone in calling out the latency issue. But so far, all the talk online has focused on the current environment.

“Nobody has really presented a viable solution here. But the companies that figure it out first are going to be among the winners as this trend plays out,” Raffensperger added.