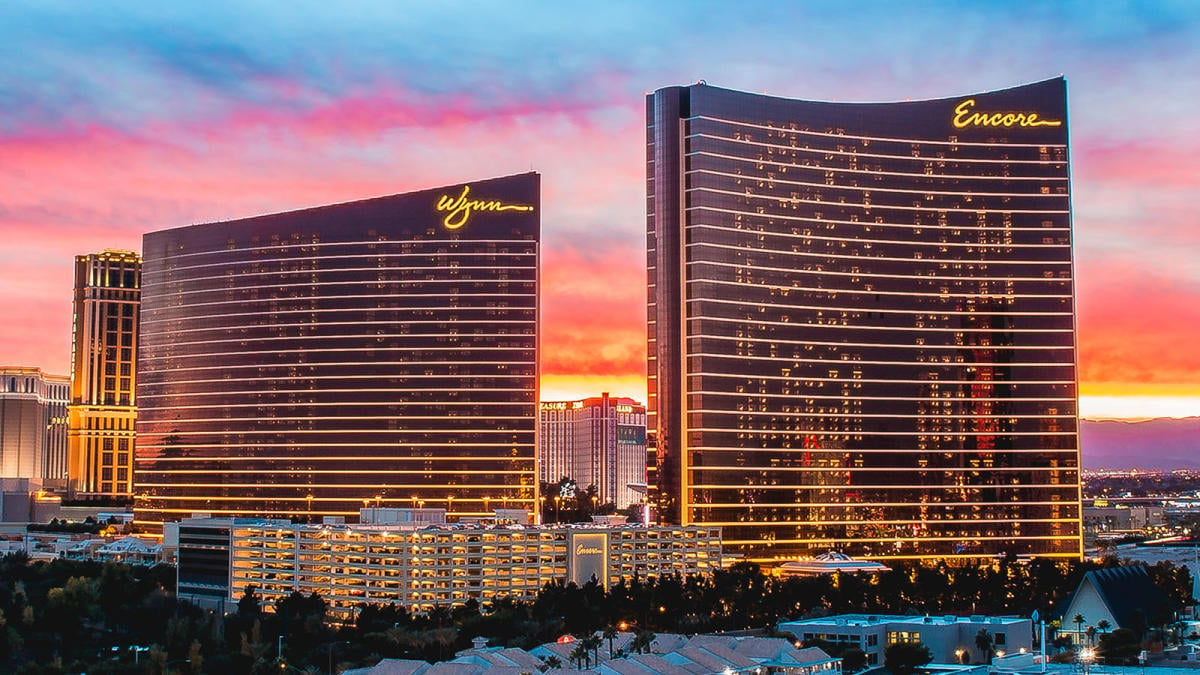 A typical result of rising US interest rates is a soaring dollar, and that trend is repeating in 2022. That potentially means pain for companies that generate significant portions of revenue overseas, including some casino operators.

Wynn and Encore on the Las Vegas Strip. The strong dollar could be a drag on casino operators with international exposure. (Image: Vegas Means Business)

The Invesco DB US Dollar Index Bullish Fund (NYSEARCA:UUP), an exchange traded fund (ETF) that tracks the greenback’s performance against a basket comprised of the euro, Japanese yen, British pound, Canadian dollar, Swedish krona, and Swiss franc, is up 11.47% year-to-date, confirming that the US currency is on a blistering pace against its rivals.

Given the projected path for rate hikes and quantitative tightening, M2 growth is likely to fall even further and the dollar is unlikely to show any signs of demise until the Fed pivots, which seems unlikely any time soon, especially after Friday’s strong jobs report,” writes Morgan Stanley Chief US Equity Strategist Mike Wilson in a recent note.

In the gaming industry, Las Vegas Sands (NYSE:LVS), MGM Resorts International (NYSE:MGM) and Wynn Resorts (NASDAQ:WYNN) are among the operators most vulnerable to a sturdy greenback. Excluding semiconductor makers, Wynn and Sands rank second and fifth among US-based companies in terms of China revenue dependence at 76% and 62%, respectively, according to Morgan Stanley. MGM is 14th on that list at 23%.

Sands’ currency headwinds are potentially compounded by weakness by the Singapore dollar against its US counterpart. Indeed, the Singapore dollar is mired in a lengthy slump against the US currency, meaning profits generated at Marina Bay Sands are worth less when converted into greenbacks.

Why Strong Dollar Is Drag for Some Companies

Simply put, the stronger the dollar is, the less a US company’s foreign earnings are worth. That’s because those profits must be repatriated back into the US currency. Data confirm the effect this can have on firms’ bottom lines, regardless of industry.

“The simple math on S&P 500 earnings from currency is that for every percentage point increase on a year-on-year basis, it’s approximately a 0.5x hit to EPS growth. At today’s 16% year-on-year level, that translates into an 8% headwind for S&P 500 EPS growth, all else equal,” adds Wilson.

Still, the strong dollar isn’t entirely negative for the gaming industry. A strong domestic currency can drive down the cost of acquiring foreign rivals, while reducing international travel costs and the prices of goods purchased in other countries. Over the near-term, however, those benefits are likely to be overlooked.

“The main point for equity investors is that this dollar strength is just another reason to think earnings revisions are coming down over the next few earnings seasons, which starts next week. Therefore, the recent rally in stocks is likely to fizzle out before too long,” concludes Morgan Stanley’s Wilson.

In strong dollar environments, the less foreign exposure a company has, the better. That sentiment underscores potential sturdy greenback durability for casino operators such as Caesars Entertainment (NASDAQ:CZR) and Penn National Gaming (NASDAQ:PENN). Those companies have modest Canada footprints, but are heavily reliant on the US for substantial portions of earnings and revenue.

Likewise, the bulk of domestic regional casino operators have limited to no exposure foreign currency headwinds because they derive most, if not all, of their top and bottom lines in the US.

Another gaming company that could benefit from the strong dollar is Flutter Entertainment (OTC:PDYPY). The firm is based in Ireland, but its FanDuel unit is the dominant online sportsbook operator in the US, meaning FanDuel profits are converted to euros.