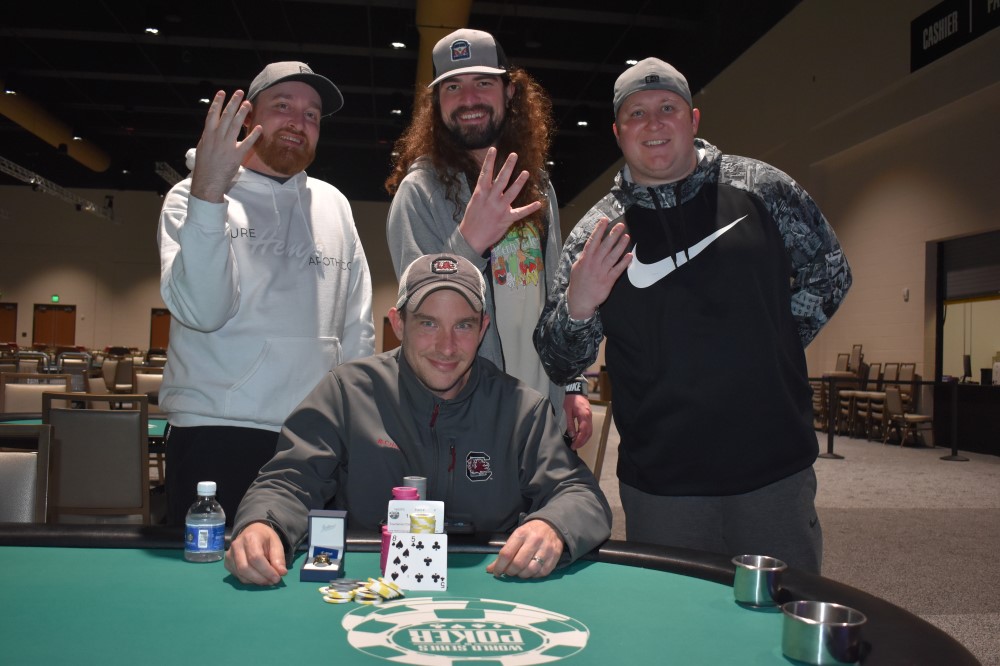 The World Series of Poker (WSOP) Circuit Harrah’s Cherokee in North Carolina wrapped up this week and saw Mark Davis of Birmingham, Alabama winning Event #12: $1,700 Main Event to earn his first gold Circuit ring and a massive payday of $334,678.

The latest WSOP Circuit stop consisted of 16 ring events with buy-ins ranging from $250 to $1,700 to generate $6.4 million in prize money. The Main Event generated the largest prize pool of the series, $2.1 million, with 1,402 entrants.

Davis defeated Adam Ney after entering heads-up play with a significant chip disadvantage. Davis was able to hang on and eventually took the chip lead from Ney, who was eliminated when his pocket deuces couldn’t hold up against the ace-nine of Davis. For his second-place finish, Davis earned a cash of $206,844. 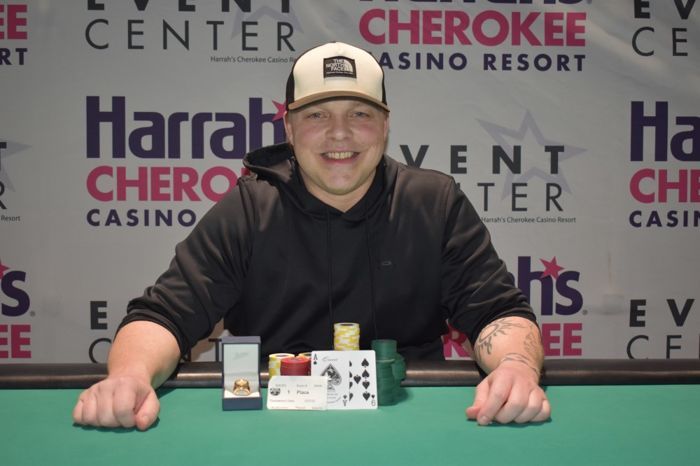 An early highlight of the series occurred in Event #2: $400 NLH when Cincinnati’s Brad Albrinck got through a massive field to win $141,330 and his third career WSOP Circuit ring.

The event attracted a total of 3,334 entrants and generated an impressive $1.1 million in prize pool money, making it the largest event of the series and the only tournament outside of the Main Event to generate seven figures. 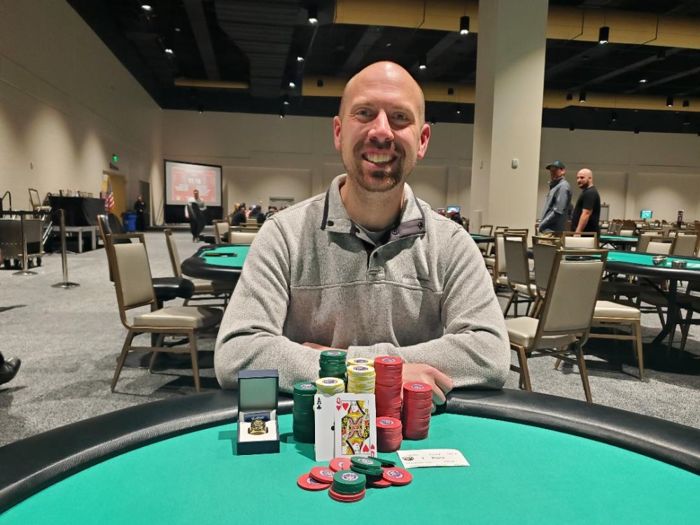 Albrinck, who has $1.4 million in tournament earnings, according to The Hendon Mob, got his first gold ring in 2013 when he took down the WSOPC Horseshoe Cincinnati Main Event for $221,994. Just a few years later, the Cincinnatian won the 2016 WSOP Harrah’s Cherokee Main Event to earn his biggest WSOP score to date worth $275,877.

“It feels really good to get back on a big score, it’s been a long time coming,” Albrinck said after his most recent victory.

Later in the series, Russell Sullivan of West Columbia, South Carolina earned his fourth ring by winning Event #6: $400 NLH 6-Max for $44,390, giving him back-to-back victories in the only 6-max event of the series.

Sullivan’s third ring came just months after he took down Event #5: 6-Max No-Limit Hold’em at the 2021 WSOP Circuit Harrah’s Cherokee for $43,132, just shy of the score he received with his latest victory. 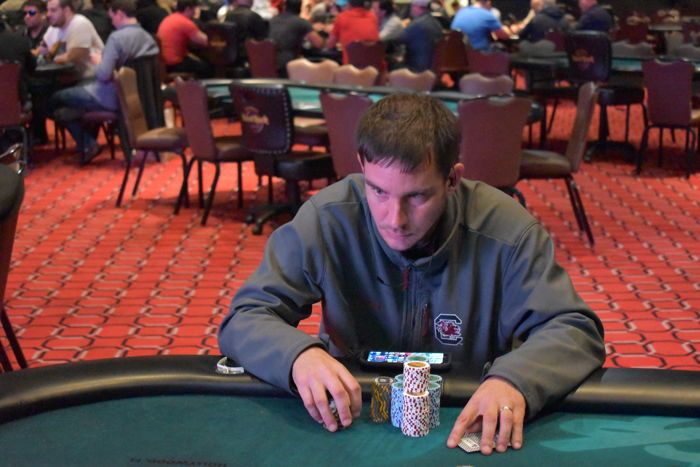 Sullivan, a business owner and regular on the Circuit scene, dedicated his latest ring to his wife, who he said: “has backed and been behind me with everything including my business.”

“My wife and three beautiful children were here for a few days which was absolutely amazing, without their support I wouldn’t be able to do this, I wouldn’t be winning any rings.”

Closing out the WSOP Circuit stop, Timothy Little of Hyattsville, Maryland won the second Seniors Event of the series to earn his second ring and $27,186. Little took down the $250-buy-in tournament after defeating Michael Musselwhite during heads-up play, who earned $16,804.

Little, who has $1.1 million in tournament earnings, has had a fantastic run of cards the last six months that included a third-place finish worth $210,004 in Event #43: Double Stack No-Limit Hold’em, which was eventually won by Anthony Denove for $446,983. 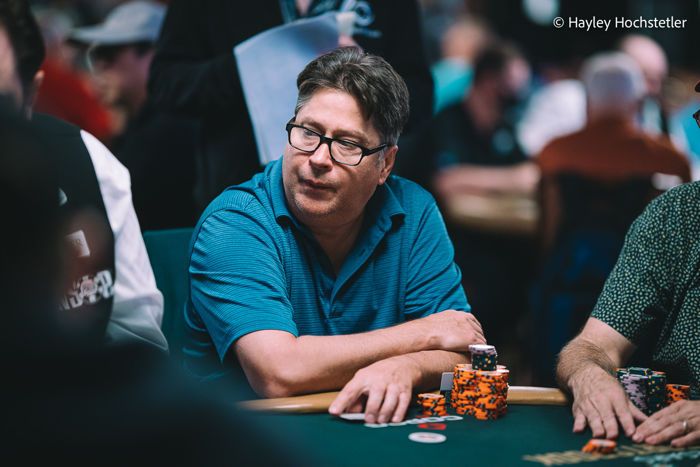 A full list of winners at 2022 WSOP Circuit Harrah’s Cherokee is available below.

The next stop on the WSOP Circuit will be at The Bicycle Casino in Los Angeles from March 5-16.