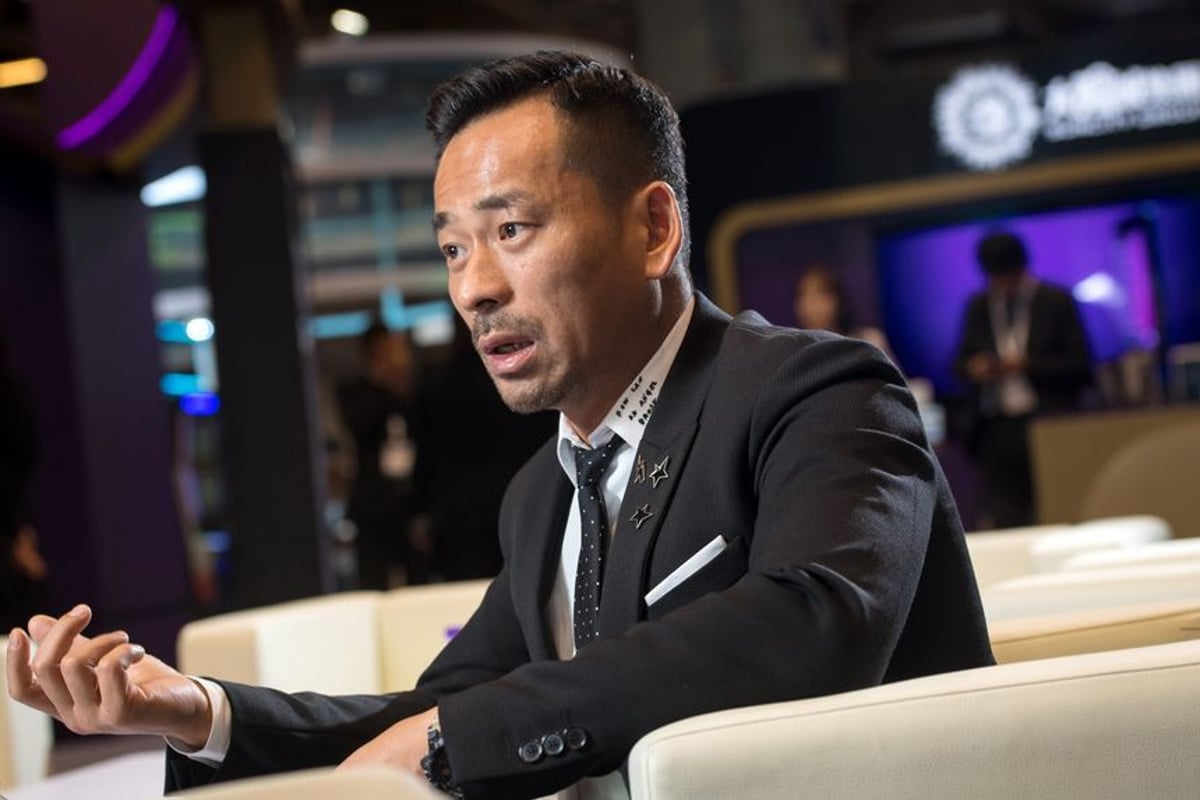 Billionaire Alvin Chau, 47, is seemingly in a myriad of legal trouble in China. It’s a country that has a no-holds-barred approach to prosecuting and punishing those deemed to have committed unlawful acts.

Alvin Chau and his Suncity VIP junket group that made him a billionaire in Macau are under scrutiny. Chau is being accused of running an illegal cross-border gambling empire. (Image: Bloomberg)

Chau, a Macau native who made his vast fortune by founding and operating Suncity Group, one of the largest VIP junket operators in all of Asia, was detained in his native region yesterday. His confinement came just hours after the Wenzhou government issued a warrant for Chau’s arrest on allegations of several cross-border illegal gambling charges.

Macau’s Judicial Police revealed during a press conference this morning that its detention of Chau stems from the Chinese Special Administrative Region’s (SAR) own investigation into Chau and his Suncity’s operations. Macau officials said Chau’s arrest was related to the Judicial Police “collecting our own intelligence, and exchanging information with law enforcement units worldwide.”

Along with Chau, the Judicial Police said 10 other suspects that are alleged to have worked for Suncity have been detained and are being held at the police’s downtown headquarters.

Prosecutors in Wenzhou contend that Alvin Chau and Suncity engaged in illegal gambling activities throughout the mainland. The charge most specifically is the unlawful organizing of gambling trips and facilitation of online betting.

Macau initially said yesterday that it had detained Chau after learning he was a wanted man by “mainland authorities.” But today, Macau changed its story and declared that it, too, was conducting an investigation into Chau and Suncity prior to the Wenzhou announcement.

A criminal group led by Mr. Chau made use of VIP gaming business they operated in Macau to establish a gambling platform overseas, and solicited mainland Chinese citizens for illicit gambling activities,” a Judicial Police statement explained, as first reported by GGRAsia.

“The [Suncity] group had made use of their VIP gaming room accounts and underground banks for transferring and hiding their illicit gains,” said Judicial Police spokesperson Chong Leong.

It appears Chau’s arrest has as much to do with Suncity allegedly operating illegal online gambling as it does with the company transporting Chinese high rollers from the mainland to Macau to gamble.

Macau police added that the 10 others in custody are senior executives of the Suncity Group. Some of the suspects have already admitted to establishing online gaming networks and facilitating remote gambling — often referred to as proxy gambling — for the company’s VIP clientele.

Along with Macau, Suncity has run junket operations in the Philippines, Australia, Vietnam, South Korea, and Cambodia.

“Suncity has been subjected to extortion. People who were involved in this attempted extortion fabricated and calumniated the Company on the internet, leading the Company to reputational damages,” a Suncity statement to Casino.org dated November 17 said.

“With its significant impact and seriousness, the Company reported the extortion effort to Macau law enforcement,” the release continued. “The Company strongly condemns the related group of people and reserves the right to take necessary legal action.”

Chau agreed in 2020 during an interview with Inside Asian Gaming that online gambling is something that any company or person licensed to do gaming business in Macau must avoid.

“The central government has stated it is committed to cracking down on online gambling, fraud, and illegal financing with the purpose of preventing the illicit outflow of capital, and I agree that the Macau SAR government and the gaming industry should fully cooperate,” Chau declared.

Chau, born and raised in Macau, saw the local gaming industry undergo great change after the enclave was returned from Portugal to China in 1999. Macau ended Stanley Ho’s monopoly on casino gambling in 2001 in favor of welcoming in five new commercial casino operators.

I had witnessed the rapid changes in the Macau gaming industry — from a monopoly system to the new era of six concessionaires in the early 2000s,” Chau told The CEO Magazine in 2018. “Everyone in the gaming industry realized that this was an enormous opportunity, and competition among VIP clubs was great.”

Chau’s Suncity opened its first VIP club inside Macau StarWorld Hotel in 2007. Today, Suncity has VIP rooms in more than a dozen casinos in Macau.

2021-11-29
Previous Post: Back this progressive trio to win their matches
Next Post: Exciting Changes Coming to Oaklawn Park, Which Kicks Off 118th Season Dec. 3