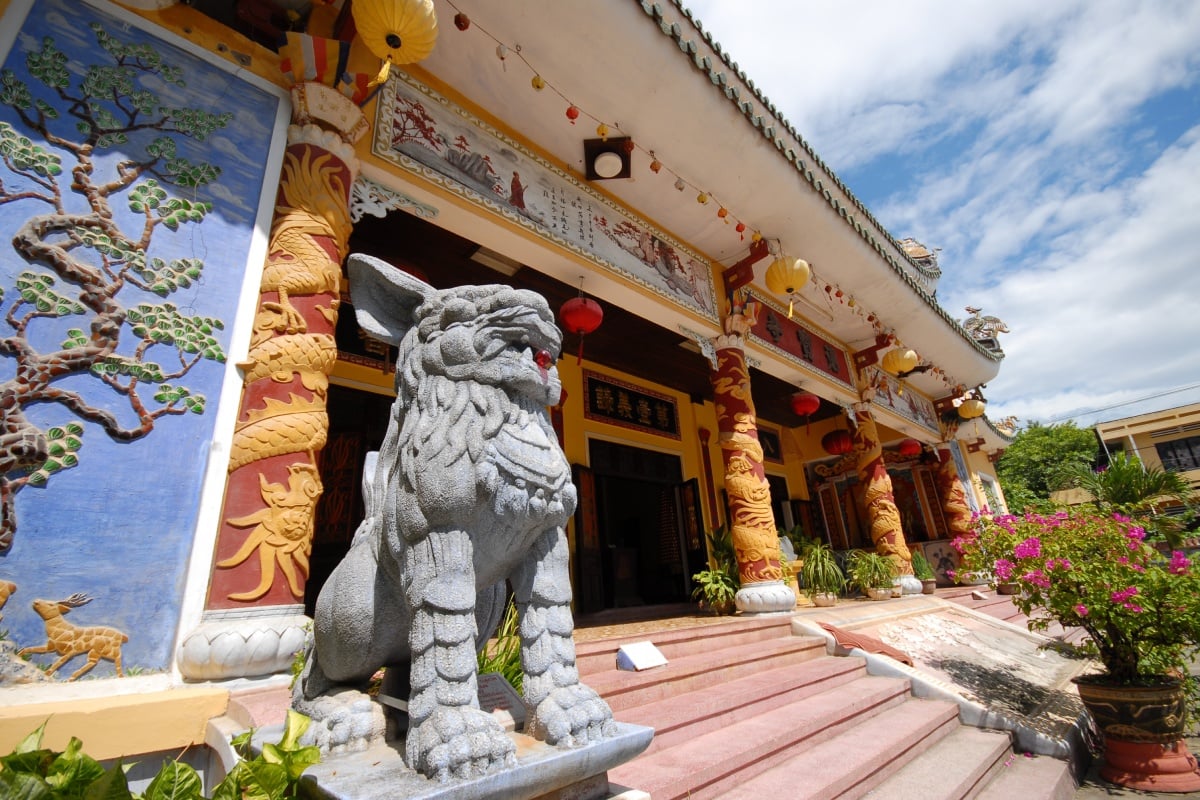 sSuncity Group is finding its financial situation increasingly thinner. The casino investor and junket operator is already dealing with a number of problems, but a Vietnamese subsidiary defaulting on a loan makes matters worse.

The entrance to the Hoiana Casino in Vietnam. The Suncity Group-backed property is suffering financial difficulties and wasn’t able to make a major loan payment. (Image: Focus Gaming News)

Suncity has lost a lot of the traction it built over the past decades as a result of the arrest of its former boss, Alvin Chau, in Macau and the forced exit of junkets in the city. However, it managed to keep a straight face the past few months.

That is likely to change going forward. The revelation that one of its companies wasn’t able to make a loan payment on time could be a sign of more trouble ahead.

After Macau authorities arrested Chau last year, Suncity lost a major source of backing. The gradual removal of junkets from the Chinese SAR’s landscape, where the company once controlled 40% of the segment, isn’t helping. The company reported yesterday that one of its arms is having financial difficulties.

Gold Yield Enterprises Limited (GYE) is a Vietnamese company it owns, through its Star Admiral subsidiary, with Alpha Era. It is the operating entity of the Hoiana integrated resort, but failed to make a $30-million loan payment last month. That loan came from Suncity, and another $4.9 million is now due as interest accrues.

Suncity’s overall financial position is suffering as it receives one blow after another. As a result, it forecasts reported a loss of at least HK$526.5 million (US$67.28 million) for fiscal year 2021. This follows a profit of HK$795.7 million (US$101.7 million) a year earlier.

The loss is the result of an “increase in the share of loss of a joint venture of approximately HK$160.5 million.” Impairments on loans and a reduction in the value of convertible bonds and other financial instruments also contributed to the drop, according to the company.

Only a few days ago, Summit Ascent, of which Suncity owns a controlling share, was optimistic about the future of the Tigre de Cristal integrated resort (IR) in Russia’s Far East. In spite of the ongoing war between Russia and Ukraine and the myriad of sanctions Russia is facing, Tigre de Cristal is ready to push forward.

However, Summit Ascent is no longer as optimistic. It announced yesterday that it is postponing the development of Phase II of the IR. The decision is a result of the war and COVID-19 concerns. This news arrives shortly after NagaCorp called off its IR involvement in the region.

[We] shall have to adjust our operations to the reality of a volatile business environment and try to find ways to do business within the new constraints we may face, including, but not limited to, the payment platform for further capital investment for the Tigre de Cristal Phase II,” Summit Ascent said in a statement.

The company added that it will continue to monitor market conditions. It will also assess the “short-term and long-term implications of the geopolitical tensions,” as well as its own capital requirements. It could resume development at a later date. However, at a minimum, the project’s second phase of expansion won’t now be complete until at least 2025.