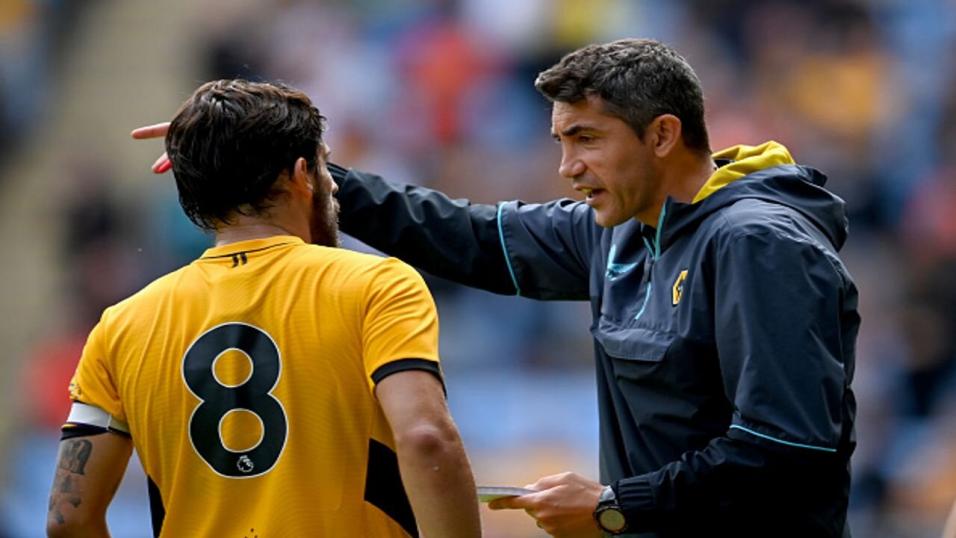 Harrogate pulled off a minor shock when they beat League One’s Portsmouth and now they take on the Championship outfit Luton. The hosts should have too much class, but with Luton having conceded in each of their last four games at Kenilworth Road, a home win and both teams to score is 3.55.

Value is with visitors

Cardiff may have home advantage, but the value seems to be with their fellow Championship side Preston. The hosts are without a win in four (D2 L2), while Preston have won their last two games. Back Preston in the Draw No Bet market at 2.26/5.

Hosts can get a goal

After five straight defeats in the Premier League, a match against a lower league team might be just what struggling Norwich need. Yet Charlton are much improved under Johnnie Jackson and both teams to score could land at 1.84/5.

Back Liverpool to get job done early

After their EFL Cup semi-final against Arsenal was postponed this week, Liverpool seem able to put a team together for this match against Shrewsbury. Despite the number of absentees, Liverpool will surely have a strong enough side to deal with League One’s Shrewsbury. Back the hosts to win half-time/full-time at 1.824/5.

Stoke will have too much class

Stoke have only won one of their last six games (D1 L4), but with League’s Two Leyton Orient also not in the best form, the extra class of the hosts should tell. The half-time/full-time Stoke win is 2.26/5.

Spurs suffered cup disappointment in midweek when they lost 2-0 at Chelsea in the EFL Cup semi-final, first-leg. With the second-leg in midweek, Antonio Conte will rotate heavily, but Tottenham will surely still beat Morcambe comfortably. The Londoners are 1.834/5 to win both halves.

In-form Wolves come into this match off the back of a 1-0 win against Manchester United at Old Trafford. Wolves have now kept clean sheets in each of their last three games and you can back them to beat Sheffield United to nil at 2.56/4.