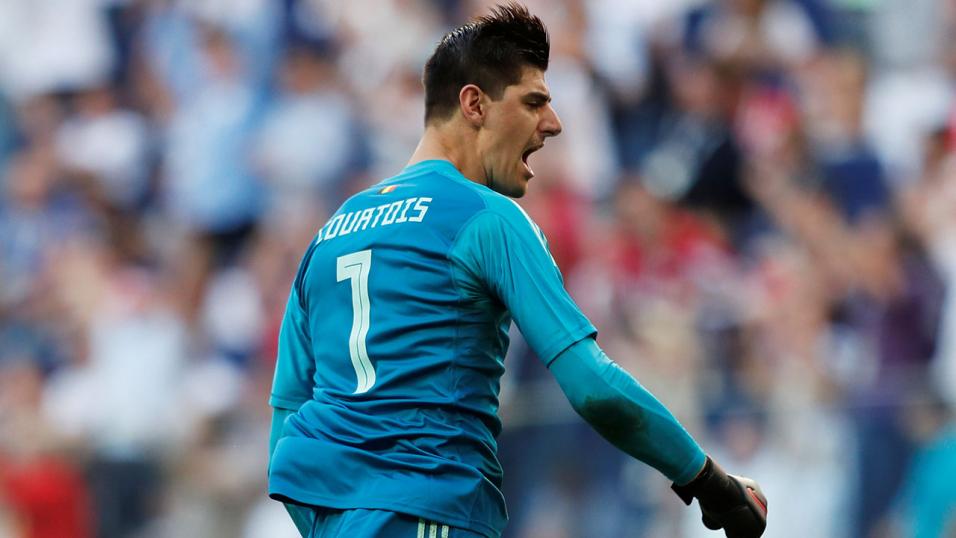 In-form Real Betis travel to face an Athletic Bilbao side that don’t give anything away easily.

Betis have won each of their last four La Liga games. The last two have felt particularly significant, with Betis winning 1-0 at Barcelona and then thrashing Real Sociedad 4-0 at home last weekend.

Juanmi has been in particularly impressive form over that four game run, scoring six goals to take his total for the season to ten. Now he and Betis will receive a test of their potency against watertight Bilbao.

The hosts have only conceded twelve goals in 17 games this season, scoring 13. Bilbao have not won in eight games (D5 L3), but all of their defeats came in 1-0 losses. Two bets at a similar price stand out. Under 2.5 goals has landed in seven of Bilbao’s last eight games and is 1.758/11, while at 1.768/11 you can back Betis to avoid defeat in the Double Chance market.

Things are not looking good for Getafe, as they prepare to host Osasuna on Sunday.

Getafe are currently 19th in La Liga, with their 1-1 draw with Alaves last weekend, being their third successive stalemate. They’re not even getting an light relief from the Copa del Rey, with Getafe thrashed 5-0 by Atletico Baleares in midweek, in a match in which Erick Cabaco was sent off in the first-half.

Still, as bad as Getafe’s position is, they are not actually losing too regularly in the league. They have now only lost two of their last ten games (W2 D6).

Tenth placed Osasuna are drawing plenty of games themselves. They are without a win in eight, drawing five of them (L3). Under the circumstances it’s no surprise to see the draw as short as 3.02/1, in what looks likely to be a tight game.

Real took on the defending La Liga champions Atletico Madrid last weekend and cruised to a 2-0 win. Atletico had the chances to make it a more competitive game, but was not as clinical as Real, who took the lead through a superb volley from Karim Benzema after just 16 minutes.

Benzema now has 13 goals in the league this season, with Real unbeaten in 13 games, of which they’ve won twelve (D1). Madrid are also performing well defensively, not conceding in any of their last four games, despite facing tough opposition in the form of Athletic Bilbao, Real Sociedad, Inter and Atletico.

It’s hard to see them not winning again when they host an 18th placed Cadiz side, that are without a win in four league games (D1 L3). Real Madrid are 2.26/5 to win a fifth successive game to nil.