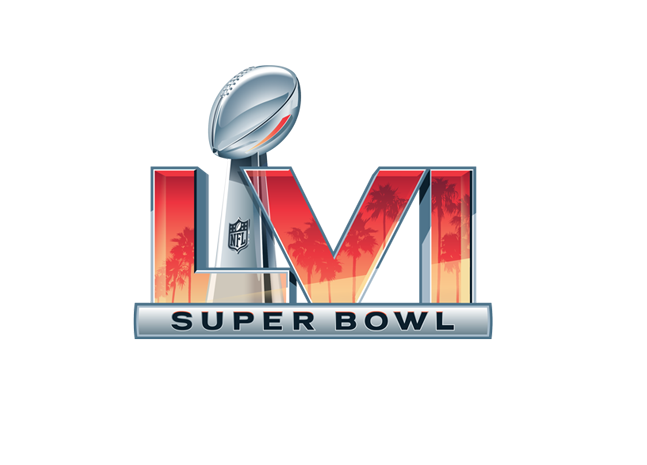 The big game is set. Within minutes of the NFC Championship Game finishing, sportsbooks had their line published.

In game one, we saw a hard fought battle between the Cincinnati Bengals and the Kansas City Chiefs. It was one where the Bengals were able to pull the major upset and beat the Chiefs in OT.

Game two we saw the Rams basically wear down the Niners in the second half and earn their way into the Super Bowl.

The Rams are generally considered to be better than the Bengals so for that reason they are favored in this Super Bowl.