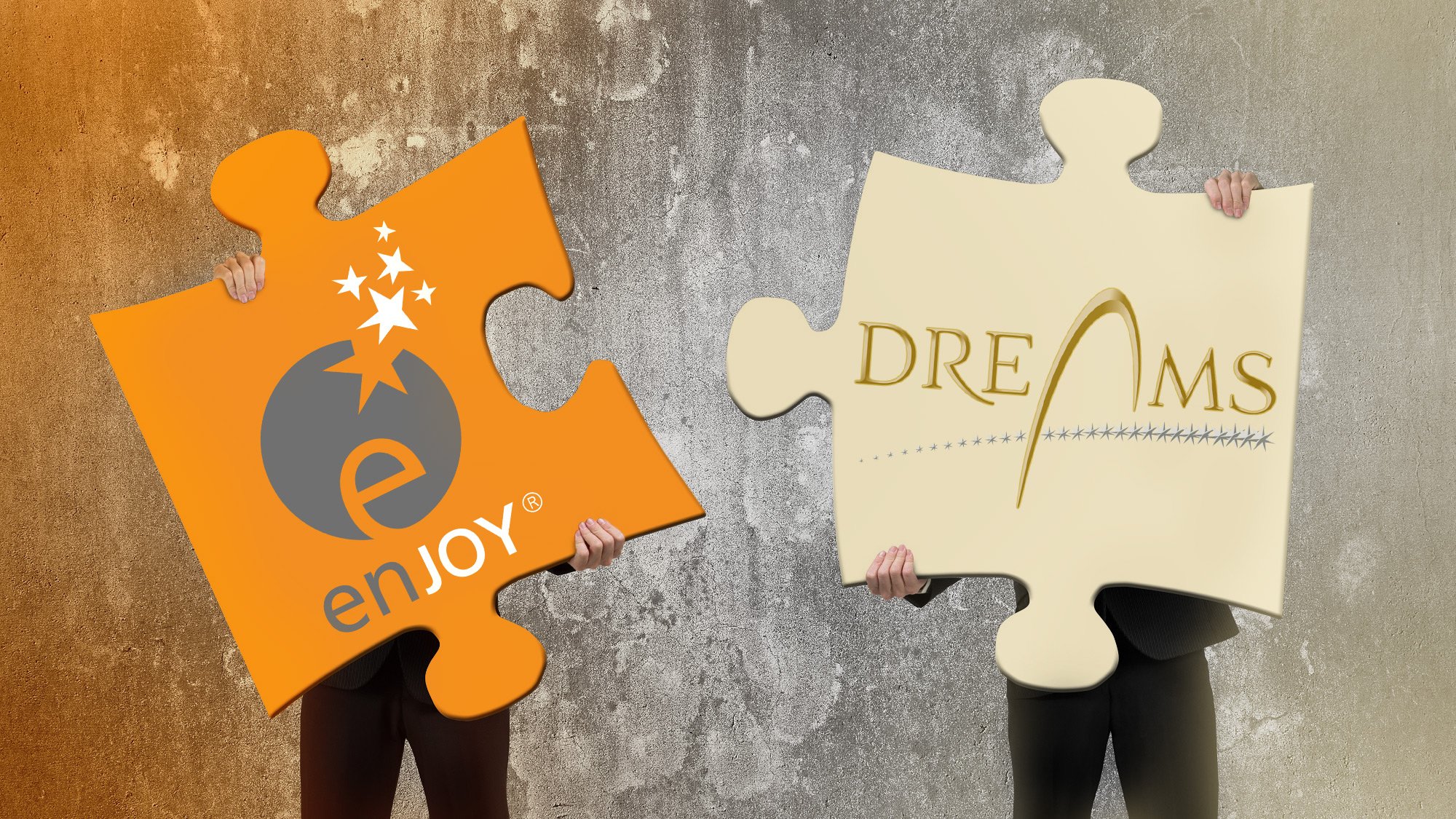 On November 10, Chilean casino operator Dreams sent an extensive letter to the National Economic Prosecutor’s Office. Five months had already passed since the agency decided to extend to Phase 2 the analysis of its merger with Enjoy, which is still under review. In the resolution of the entity directed by END_OF_DOCUMENT_TOKEN_TO_BE_REPLACED

Sports betting and iGaming operator, BetMGM premiered its new commercial campaign on a variety of social media platforms. “IT’S ON” features a star-studded cast of actors and athletes, all BetMGM ambassadors, within an episodic series.  The campaign is scheduled to make its national television debut Thursday, September 8, during Thursday END_OF_DOCUMENT_TOKEN_TO_BE_REPLACED

DraftKings and UFC announced Friday their plans to launch a new iteration of DraftKings’ “Reignmaners” gamified digital collectibles franchise focused on UFC. Reignmakers UFC will allow fans to build collections of their favorite UFC figthers and utilize them in games to compete for prizes. The first season of Reignmakers UFC NFT-based END_OF_DOCUMENT_TOKEN_TO_BE_REPLACED

Pragmatic Play has recently added the Megaways mechanic to its Wild West title, and launched Wild West Gold Megaways.  The new gameplay content features gunslinging herdsmen and wild broncos as symbols that arrive in the form of cowboys, sacks of gold coins, and a revolver, with a sheriff’s badge serving END_OF_DOCUMENT_TOKEN_TO_BE_REPLACED 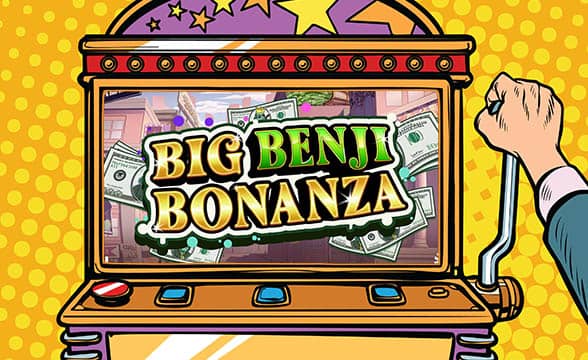 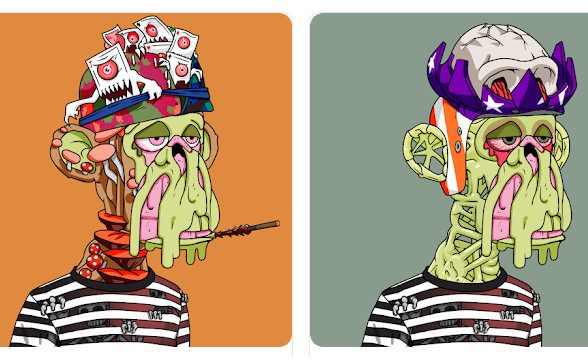 NetGaming, the up-and-coming online casino developer and supplier, has made another groundbreaking move in the world of digital assets and iGaming. The company has announced that it has joined the Mutant Ape Yacht Club, a first foray into the non-fungible or NFT world. NetGaming’s approach in the sector is two-pronged END_OF_DOCUMENT_TOKEN_TO_BE_REPLACED

Pragmatic Play announced Tuesday the launch of a new slot game, “Crystal Caverns Megaways”, set in a “frozen wonderland bedecked with precious gems and icy pillars”. Serving as the provider’s final slot release of the year, the 6×7 Megaways title features golden Wild symbols that land on every reel except END_OF_DOCUMENT_TOKEN_TO_BE_REPLACED

The project that the “Regulatory Framework for Gambling in Brazil” creates was presented in the Chamber of Deputies 30 years ago and was approved in 2016 by a special committee of the chamber. According to Brazil’s BNL Data portal, the plan of the working group created by the president of END_OF_DOCUMENT_TOKEN_TO_BE_REPLACED