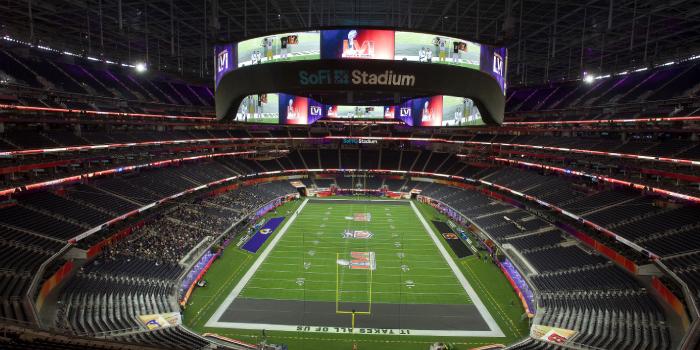 The TCU Horned Frogs are 13-1 this season and are seen as huge underdogs against the undefeated Georgia Bulldogs (14-0). Still, the boys from Texas Christian University have upset the odds numerous times this season, which is why we call for caution. Before betting on this game, make sure to read our TCU vs Georgia preview first!

This season, the Horned Frogs became the first NCAAF team to make the Playoff after starting the season unranked. They’re 13-1 this season, with their only loss happening against Kansas State in early December. The Wildcats beat them 31-28 after overtime. The game, however, had no importance for the Horned Frogs who had already secured the No. 1 spot in the Big 12 Conference before that duel.

Since that loss, the Horned Frogs have played one more game. On the last day of 2022, TCU took part in the Fiesta Bowl, in which they defeated the Michigan Wolverines 51-45. The Horned Frogs entered the game as 8-point underdogs but were still able to surprise the oddsmakers.

They did, however, make a couple of big mistakes in that game. Their defense, for instance, allowed a 54-yard run by the opposition running back on the very first play. Luckily for TCU, the RB was tackled close to the 20-yard line.

TCU’s defense wasn’t great in that game, but their offense did a marvelous job. They scored 51 points against Michigan, which is something no one’s done since 2019. The trouble, however, is that in the NCAAF Championship game, they’re taking on a team that’s great in defense.

Georgia Bulldogs are Favored for a Reason

The Bulldogs got to their second CFP final in a row after defeating Ohio State in the Peach Bowl on New Year’s Eve. It was their 14th straight win of the season in which they didn’t lose a single game. That sure is impressive, but there’s one thing that needs to worry them – they beat the Buckeyes by just one point.

The final score was 42-41 for the Bulldogs who scored the game-winning TD (and extra point) in the final minute of the match. Despite entering the game as 6-point favorites, they just couldn’t handle the Buckeyes until the final moments of the game. In fact, they came into the fourth quarter with a 14-point deficit.

The comeback has certainly given them a confidence boost. However, it’s also probably made them worried that they might not be able to surge back again if the same thing happens in the 2022-23 National Championship game. That’s why we expect to see them play more cautiously than before.

There’s a lot at stake in this game, which is why both teams will probably look to risk less. As a result, this might not be as entertaining a game as one might expect. We shouldn’t see too many points and a blowout win by either team looks almost impossible.

We just can’t see the Bulldogs cover the 13-point spread. However, we do think they’re the better team. Our prediction is that Georgia will win the Championship, albeit by just a few points margin.

Picks: Georgia Bulldogs to win but not cover the spread; under to hit