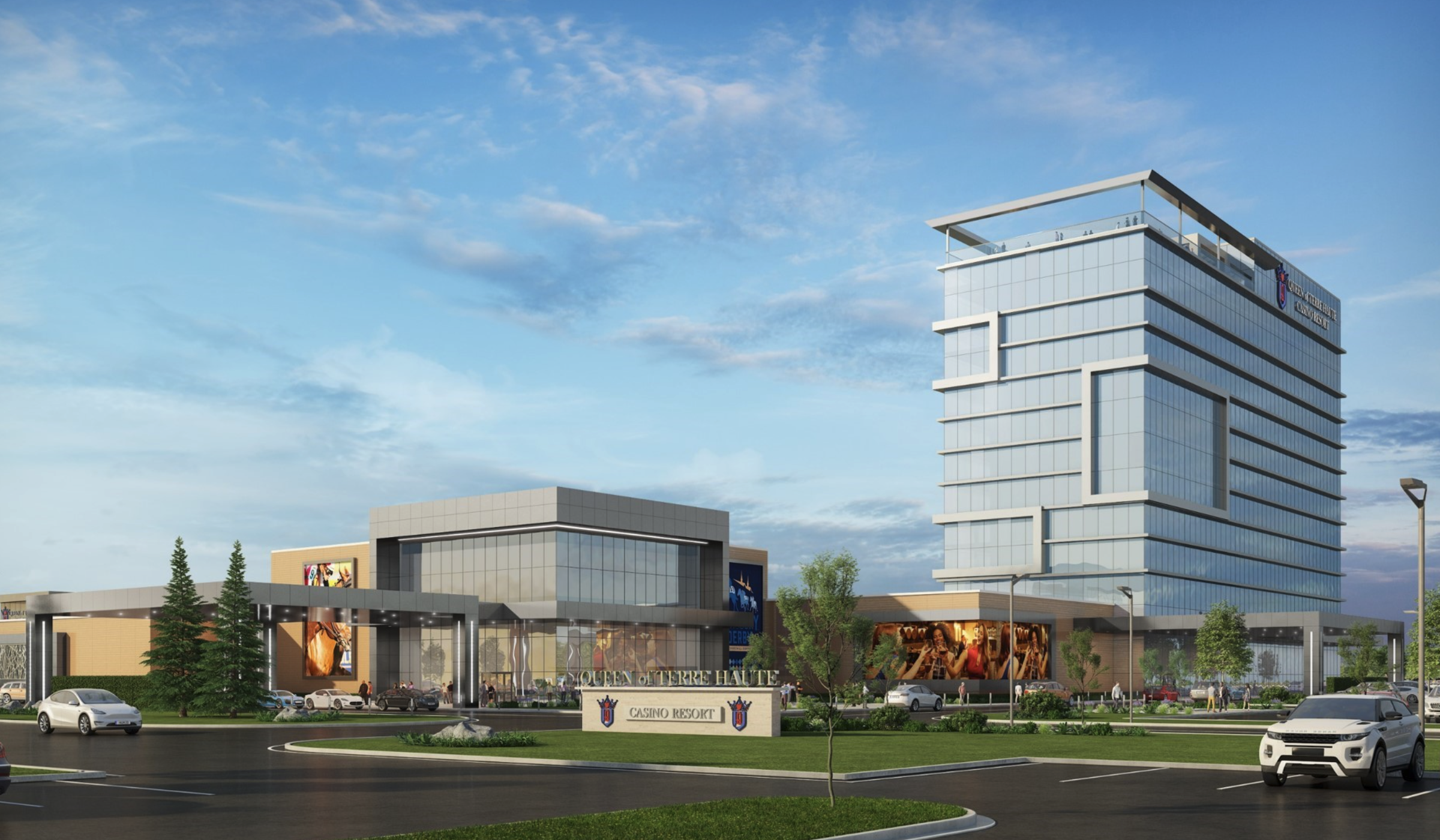 A couple of key steps were taken this past week as officials in Terre Haute, Ind., signed off on changes Churchill Downs Inc. made to its planned casino in the west central Indiana city.

On Thursday, the Terre Haute City Council voted to approve a zoning change to roughly 50 acres of property on the town’s east side. Rezoning the property Churchill Downs intends to buy from agricultural to commercial was necessary in order for the Louisville-based gaming company to build the Queen of Terre Haute, a $240 million casino and hotel that’s expected to house 1,000 slot machines and 50 table games.

When the Indiana Gaming Commission first selected CDI to build the casino in November, the company proposed building its casino on the south side of Terre Haute. The three other companies that sought the license proposed developments on the city’s east side, where there’s more land available and city leaders had indicated as their preference.

During its presentation to the IGC, CEO Bill Carstanjen said the company would consider looking at other sites. Last month, Churchill Downs announced it found a location with frontage on Interstate 70.

While it’s only a couple of miles away from the initial site, all involved in the process hope the new location will help draw more people from the western half of the Indianapolis metropolitan area, Indiana’s largest city located about an hour east of Terre Haute.

Churchill Downs is on the agenda for Tuesday’s IGC meeting in Indianapolis to discuss the Terre Haute casino project. The commission has said it supports the company’s plan to secure state and local approval for the changes simultaneously.

Even if the commission approves the changes at Tuesday’s meeting, it does not mean everything will be lined up for a groundbreaking just yet. A Board of Zoning Appeals hearing that was set for last week was canceled for lack of a quorum. Churchill Downs was set to ask that organization for approval to build a 150-foot structure in an area where building heights are limited to 125 feet.

The board is expected to take up the variance proposal perhaps as soon as later this month.

Another issue that will need approval is the Federal Aviation Administration approving the project because of its proximity to the city’s airport. Ryan Jordan, senior vice president of real estate development for Churchill Downs, said that should be approved by some time in May.

It’ll be a few weeks to get prepared and mobilized for groundbreaking, and hopefully, early summer is when we’ll be able to (start) construction,” Jordan said after the city council meeting.

Carstanjen told investment analysts in late February that the company expects the casino to open in late 2023.

The Terre Haute casino is one of several irons in the fire for Churchill Downs. It has construction projects underway at its namesake track in Louisville, Turfway Park in northern Kentucky, and Rivers Des Plaines just outside of Chicago. It’s also in the process of selling Arlington Park in Illinois and a large parcel of land at its Calder Casino in Florida.

The company also just announced a major acquisition of nearly all Peninsula Pacific Entertainment (P2E) properties and projects. The nearly $2.5 billion deal gives Churchill Downs casinos in New York and Iowa and the rights to build one in Virginia. The purchase, scheduled to close by year’s end, also greatly expands the company’s footprint in historical horse racing.

2022-03-07
Previous Post: Fireworks, Theft and a Genius Distraction: A Deep Look Into the MGM Robbery
Next Post: Formula 1 Constructors Championship Betting Odds and Picks for the 2022 Season