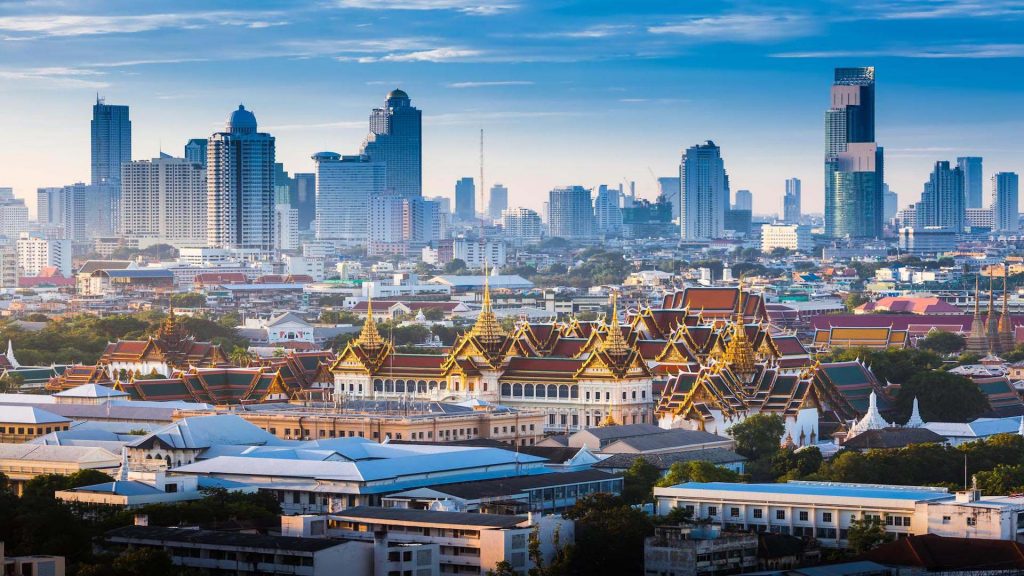 Thailand might become the next country to embrace the integrated resort (IR) market. Its Parliament is reportedly going to investigate whether casino gaming could be introduced without too much difficulty.

An aerial view of Bangkok, Thailand. The city could be home to a casino resort within a few years. (Image: Forbes)

Last week, Thailand’s Parliament showed overwhelming support for the idea of exploring a potential IR market. According to The Bangkok Post, almost all legislators voted to move the idea forward. Now, the House of Representatives will create a committee to investigate whether IRs could be supported.

This isn’t the first time Thailand, with a population of around 70 million, has brought up the subject of legal casino gambling. The country has, for years, fought underground gambling and, in 2017, broached the subject once again. That was the first time that the idea was able to openly be considered, although it was discussed often behind closed doors.

In 2016, the country’s former King Bhumibol,  a staunch opponent of casinos, passed away. With that, greater flexibility and the possibility of bringing discussions of legal casinos to the forefront were found.

In an effort to increase international tourism and overcome the fallout of the global COVID-19 pandemic, IR discussions might now be taken more seriously. The idea already has support from Thai Prime Minister Prayut Chan-o-cha, saying this past January that he would be amenable to talking about legalized gambling.

At the time, he admitted that allowing casinos could be a way to combat the rise in illegal gambling. However, he wasn’t sure if they would be accepted by the majority of the country’s population due to the “moral” questions that gambling creates.

However, lawmakers in Thailand may have had an epiphany. They have realized that, in neighboring countries like Cambodia, where casinos are allowed, there is a lot of gambling activity. Moreover, a significant portion of that comes from Thai gamblers. This is to say that not all country citizens would frown on legalized casinos in Thailand.

According to some studies, up to half of Thailand’s adult population acknowledges having participated in illegal gambling.

According to The Bangkok Post, there will be 60 individuals assigned to the House of Representatives committee. 15 of those will be cabinet representatives, with the remained made up of lawmakers from different political parties. The goal of the group will be to discuss the legal and moral implications of casino gambling, as well as the potential economic impact it could have on the country.

Should the projected timeframe be maintained, the results of the study could be known within 90 days. It’s too early to know what the legalization process will be like if everything goes well. It could take several years, like what has been seen in Japan, or it could take just a matter of months.

If the initiative survives political scrutiny, it likely won’t take long for Thailand to attract attention from international casino operators. Las Vegas Sands has said for the past couple of years that it would welcome the opportunity to add the country to its portfolio. With the changes being seen in Macau lately, other operators are likely going to be interested in shoring up their international options, as well.

2021-12-06
Previous Post: Betfair’s Andy Brassell reminds us that Chelsea still have work to do in order to win their Champions League group
Next Post: Five Takeaways You Need to Know from Cigar Mile Weekend