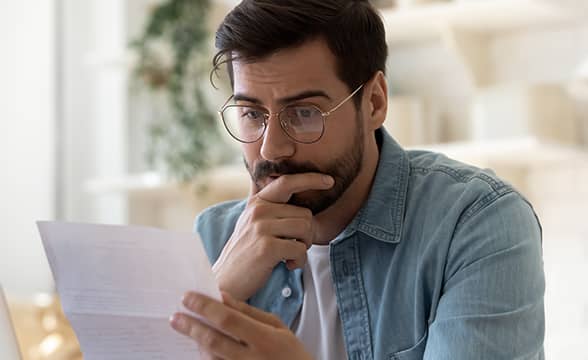 The Association of Directors of Public Health (ADPH), a British membership body, has published an open letter to Chris Philp, the country’s gambling minister. The ADPH shared its expertise on how to best protect UK citizens from gambling harm.

This move comes ahead of the publishing of Britain’s gambling white paper. The European country is currently reviewing its Gambling Act as it aims to reduce gambling harm rates. Despite various setbacks, the government plans to release the white paper’s final version in the next few weeks.

The ADPH Shared Its Expertise

The ADPH named several issues in the British gambling industry. First of all, the body warned Philp that the latter has become commercialized. Because of that, its products are now designed to be consumed quickly and in a bulk. In addition, the very way in which products are marketed is dangerous. The constant bombardment of ads and sponsored content prompts people to indulge in gambling. Because of all of that, the ADPH recommended introducing stricter regulations on gambling ads.

Another thing that would benefit public health is the introduction of a sustainable system of funding. What the ADPH refers to is the current system where UK operators are donating a part of their profits voluntarily, instead of paying taxes. This alludes to the controversial 1% levy that may or may not make its way into the white paper.

In addition, the ADPH would like the industry to be more transparent about the funding it provides and the effort it puts in combat gambling harm.

Lastly, the body emphasized the need to protect vulnerable people from exposure to gambling content. The ADPH couldn’t stress enough how important it is to protect kids and young adults from being bombarded with gambling content and from developing unhealthy habits. To that end, the body believes that gambling should not be as idealized as it currently is.

The Prospect of Watering Down the White Paper Remains Concerning

The ADPH is rather concerned about the proposed watering down of the white paper’s measures. The body believes that an inefficient review of the British gambling sector would not benefit public health. On the contrary, many agree that the government should be harsher on the industry.

A few days ago, Iain Duncan Smith, the ex-leader of the Conservative Party, warned that he will “go to war” with the government if the latter fails to introduce appropriate measures. Smith argues that the 1% mandatory levy is crucial and so is the removal of gambling sponsorships in professional UK soccer.