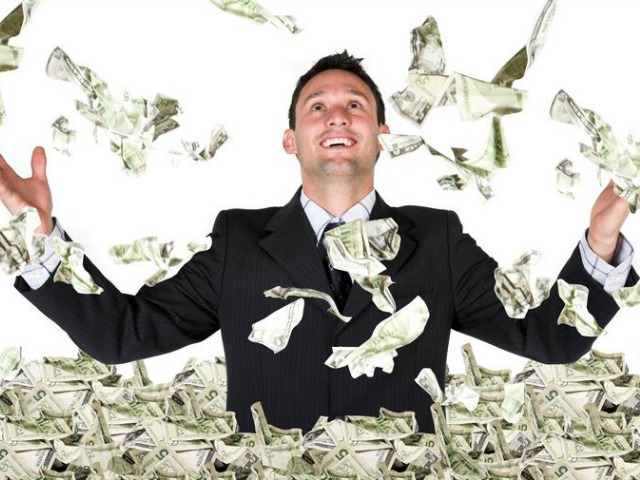 The 2021 year in sports was one of redemption of sorts. It was a year where fans could get back in the stands and enjoy. Many of those fans were also sports bettors who also enjoyed a wild and crazy 2021. Some cashed in big and others, well, not so much. Here’s a look at the craziest bets of 2021.

Yep. 25 legs in a parlay bet. In the history of Caesars Sportsbook, there have been 112 25-leg parlays that have actually paid out. The most a bettor ever won at Caesars on a 25-leg parlay was $3,400. That changed dramatically in 2021.

Typically, 25-leg parlays are loaded with big moneyline favorites. That tends to reduce payouts and that is why the most ever paid out at Caesars was only $3,400. Just a few weeks ago though, Kevin LaRose put together 15 moneyline bets – 13 on college basketball, two on the NBA – and 10 spread bets (all college basketball).

LaRose’s $25 bet had a couple of scares but would ultimately pay out. Richmond had to come back from a 17-point deficit to beat Toledo before the final game on the slate – Wyoming and Utah Valley State. The Cowboys were an eight-point favorite and led by 12 at the half. Utah Valley State took the lead early in the second half with a 20-5 run. Ultimately, Wyoming was too much and won 74-62. With that win, La Rose pocketed $237,553.11.

Have you ever turned $15.50 into a million dollars? A London-based bettor did just that over the summer. The bettor wagered on two Euro 2020 soccer matches and four golf tournaments. Getting all six legs of the bet correct came in at 90,396-to-1 odds.

The Travelers Championship PGA tour event came down to the longest playoff in the past nine years. Harris English won on the eight hole of the playoff and secured a cool $1.36 million for the winning bettor.

When the Buffalo Bills played New England in early December, the forecast called for 40 mile-per-hour winds. That led to one bettor wagering that neither the Bills nor the Patriots would score 40 or more points in the game. The odds were -10000. The bettor laid down $257,267 with confidence. He won $2,573.

A bettor wagered $50,000 that Gonzaga would beat Dixie State in its college basketball season opener. The Bulldogs would win by 34 points. The bettor won $714.30.

The largest college football bet at Caesars this season was an interesting parlay. A bettor put down $569,738.60 on three teams to win: Ohio State (-1600) over Maryland, Cincinnati (-7000) over Temple, and Alabama (-1000) over Texas A&M. Ouch, that’s the week the Crimson Tide were upset by the Aggies.

How about $100 on an eight-leg parlay all from the same NFL game in Week 7? That’s exactly what one bettor did laying down a C-note on the Colts-49ers game. The legs were as follows:

Back in June, a bettor put $400,000 on the underdog Dallas Mavericks to beat the Los Angeles Clippers. Luka Doncic would explode for 42 points and lead the Mavs to a 105-100 victory. At +250, the winning bet on Dallas paid out a cool $1 million.

Former NBA great Charles Barkley is a well-known gambler. He wagered on himself at the American Century Championship celebrity golf tournament. Barkley put $100,000 on himself at 8-1 odds to finish in the top 70. His golf game was improving he said.

Sometimes you just wing it. One bettor put down $1 on an NFL parlay in Week 9 of the season. The bet was on the exact final score of each game. He had Dallas to beat Minnesota 20-16 and Kansas City to beat the Giants 20-17. Both were correct earning $54,471 off of that single $1 wager.