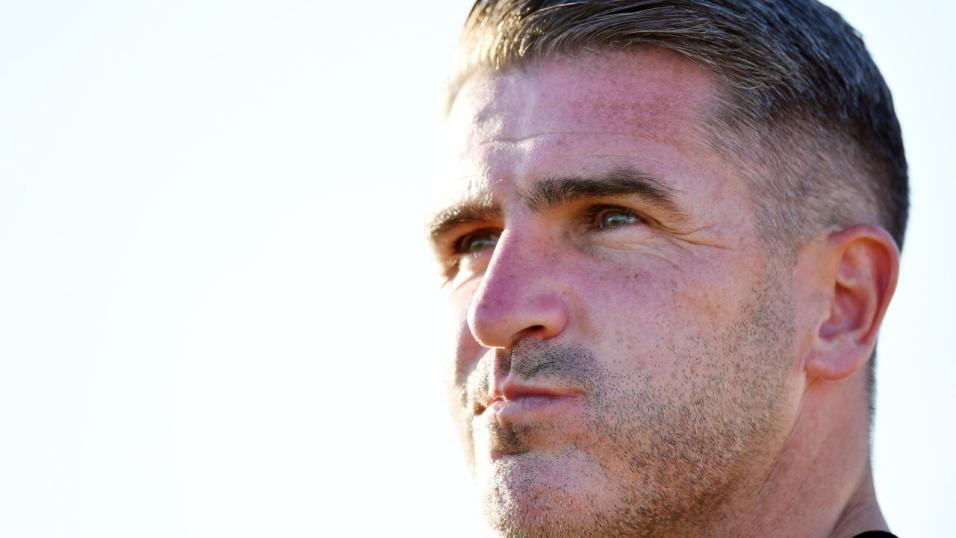 The Daily Acca: A 12/1 Championship treble

Hard to beat Sky Blues to earn a point

Middlesbrough’s four match winning run and eight game unbeaten streak came to an end at Blackburn during the week, but Chris Wilder will still be delighted with the position they find themselves in given where they were when he took over.

They face a tough battle at the Riverside this weekend though, as they welcome a very hard to beat Coventry to Teeside.

Only five teams have lost fewer matches than the Sky Blues this term, and they made it three wins from four in all competitions by beating Stoke on Tuesday.

Given that the hosts have only been winning their games by a single goal in the main, and that Mark Robins’ men are unbeaten in five on the road, the draw has to be the way to go.

Preston head into the weekend on the back of a fantastic 2-0 victory at the Hawthorns on Wednesday, and while they will fancy their chances of beating the Robins, the safest bet is both teams to score.

The hosts are currently on a run of five to see goals at both ends at Deepdale, and 10 of their 13 there this term have seen BTTS backers collect.

Bristol City have a dreadful away record, taking just one point from a possible 21 of late, but they scored at least once in four of their last five on their travels – including two at Fulham, Hull and Coventry. They are yet to keep a clean sheet away from home this season, however.

Another goal-fest for Fulham

There is no stopping Fulham at present as they continue to score goals for fun. Clean sheets have been a rarity though, and the Seasiders should at least be able to take a goal back up north.

Since a run of five clean sheets between October and November, Marco Silva’s side have played 10 times, and their opponents have found the net in eight of them. The last four visitors to Craven Cottage have all managed to score.

The Seasiders have won their last two in the Championship, which has stabilised them after a bad run of results.

As far as the goals go, in 14 away games this term, only Birmingham and Derby have stopped them from scoring, and given those two recent wins, they will be full of confidence.

2022-01-29
Previous Post: Should There be a Maximum Limit on Wagering Requirements?
Next Post: Matt Berkey’s Pocket Aces Cracked by Eric Hicks in $205K Live at the Bike Pot