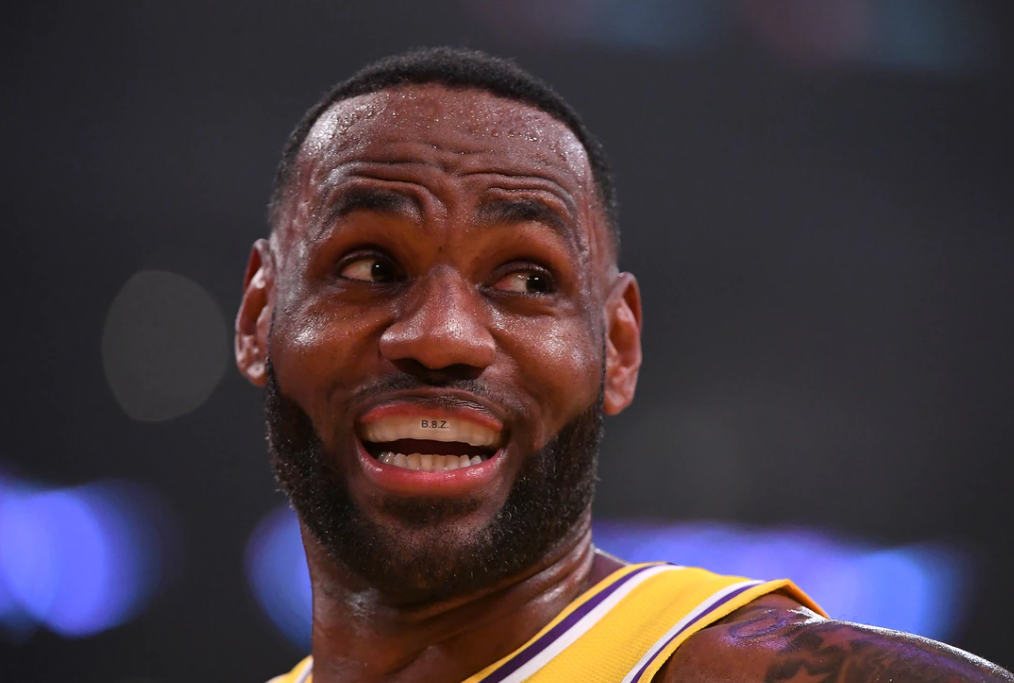 The Lakers Are Just Too Old to Win Another Title

It’s like Old Dogs meets Grumpy Old Men. The Los Angeles Lakers are just too old to win another NBA title. Well, that plus the fact that there just aren’t enough basketballs to go around. But, mainly the collective age of the Lakers is what will prevent them from winning another championship until LeBron James rides off into the sunset.

Los Angeles won its 17th NBA title in 2020, which was its first in a decade since Kobe Bryant led the team to back-to-back titles in 2009 and 2010. Expecting a title out of the Lakers this year will be like trying to squeeze water out of a stone. It just isn’t happening and age is a big factor. So is space.

Today’s modern game is all about spacing and the Lakers just don’t create enough of it. James is the primary ball handler and with Russell Westbrook, Anthony Davis, Trevor Ariza, and Avery Bradley on the court, who can spread the floor? Only James is a trustworthy three-point shooter and he shoots 35.5 percent from behind the arc. None of the other four is really a threat from deep.

Off the bench, the Lakers have Carmelo Anthony, who shoots 38.9 percent from three-point range, and Wayne Ellington (38.4%) but no one that really scares opponents. It shows too as the Lakers rank in the top ten in the NBA in scoring (111.3) but rank 23rd in offensive efficiency.

James and Anthony are both 37 years old. Veteran C Dwight Howard is 36. So is Ariza. Ellington is 34 and Westbrook is 33. Bradley is 31 and DeAndre Jordan (33) and Kent Bazemore (32), who have each been in and out of the lineup, are aging as well.

Davis, when he’s healthy, is the only Lakers starter under 31 years old, but he might as well be an old guy like the rest of them because he has a hard time keeping himself injury-free. James, Davis, and the rest of the geriatric crew are all candidates for load management. When James doesn’t play, his teams typically have a negative net rating. If he sits out 10 to 12 games this season, that’s essentially an automatic 10 to 12 losses…and that doesn’t even count when some of the other old fogies are out of the lineup. That leads to the next issue.

Remember last year when the Lakers had to go through the play-in tournament to get to the playoffs? Yeah, that might happen again. Currently, the Lakers are eighth in the Western Conference at 23-24. They are just half a game ahead of the Paul George- and Kawhi Leonard-less LA Clippers.

The Lakers are old, rely too much on old guys, and will not earn a top seed in the West. On top of all that, the rest of the NBA is really good. In their own conference, Phoenix, Golden State, Utah, and Memphis are all outstanding. In the East, Miami, Brooklyn, Chicago, and Milwaukee are all within one game of each other at the top of the conference standings.

With an aging roster, there simply isn’t any way that the Lakers can win another title without rebuilding. What the Lakers more likely will be at the end of the 2022 season is a group of grumpy old men.

If you look at these odds from BetOnline.ag you will see there are six teams favored above the Lakers to win it all. And if it weren’t for the LeBron hype factor they wouldn’t even be this high. People think that 37 year old Lebron and team are going to turn on the jets comes post-season. We shall see.