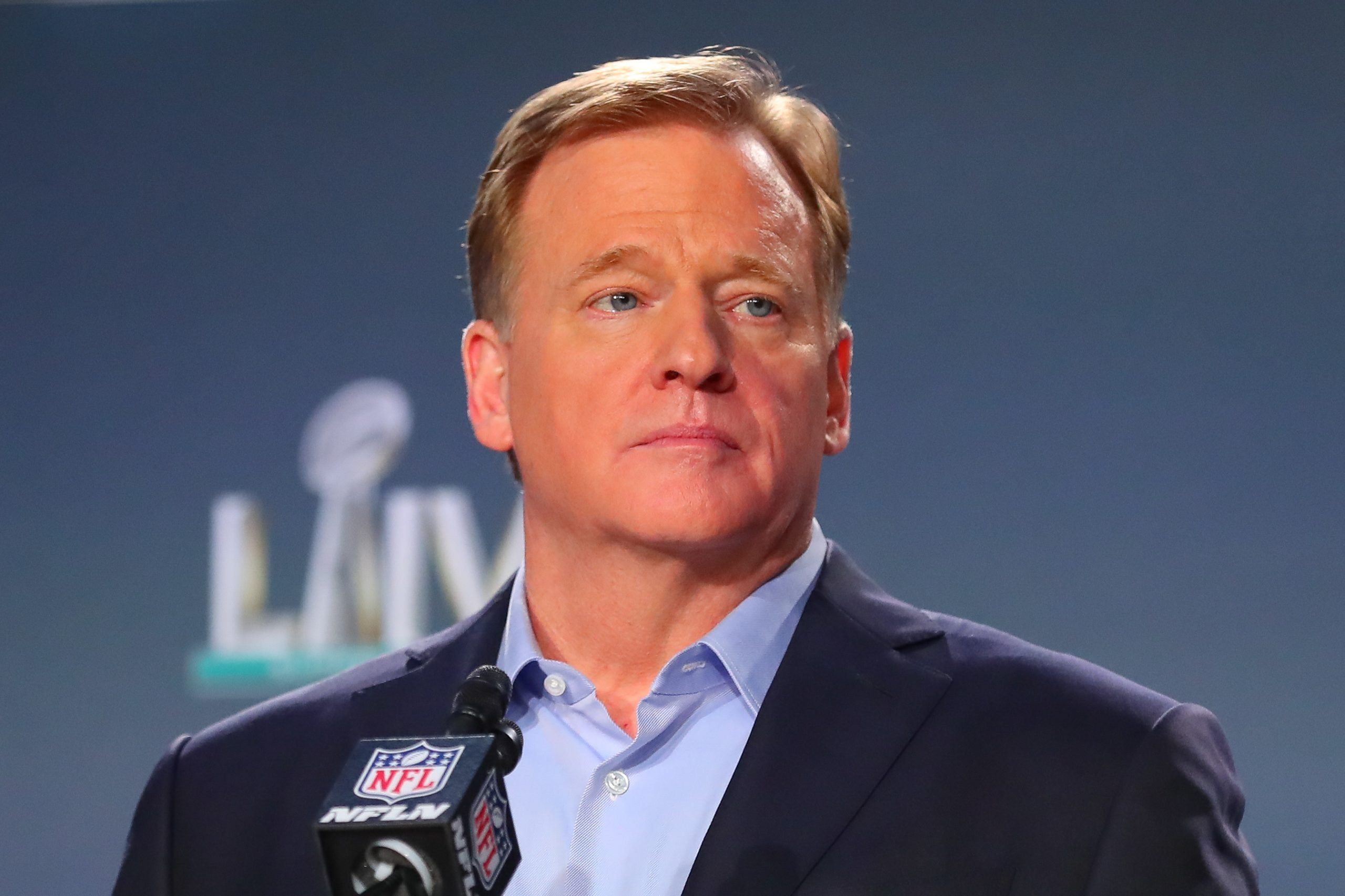 The NFL is now one the largest investors in Genius Sports (NYSE:GENI) after a batch of the league’s equity warrants in the sports betting data provider recently vested.

Last week, 4.25 million of the NFL’s warrants on Genius stock vested, elevating the league’s stake in the technology company to 7.7 percent. The NFL’s investment in Genius dates back about a year after the company inked a four-year pact reportedly worth $1 billion to become the football league’s exclusive data provider.

The warrants will be subject to vesting over the six-year Term, with the first 11,250,000 of such Warrants to be vested immediately upon issuance promptly following the closing of the pending Business Combination transaction and the balance of the Warrants vesting over the remaining Term or upon certain limited specified events and on customary terms,” according to a filing with the Securities and Exchange Commission (SEC).

In total, the NFL was granted 22.5 million Genius warrants as part of the data accord. Investors welcomed Wednesday’s news, sending shares of Genius higher by four percent in after-hours trading following a 9.37 percent on more than double the average daily volume during normal trading hours.

Sweetheart Deal for the NFL

As is the case with a slew of other sports betting-related equities, Genius is slumping this year. The stock is down 38.55 percent and 76.49 percent over the past year.

Investors are expressing concern that Genius and rival Sportsradar (NASDAQ:SRAD) are giving up too much equity to procure deals with professional sports leagues. In addition the NFL’s deal with Genius, the NHL owns 1.8 percent of Sportradar via a similar deal with that company. The NBA also owns three percent of Sportradar.

Although Genius shares are slumping, that’s no big deal for the NFL because its warrants cost just a penny apiece. The stock closed at $4.67 yesterday.

Another two million of the NFL’s warrants vest in a year. After that, the league can acquire another four million warrants when it comes time to renew the Genius agreement in 2026. Should the NFL eventually exercise all of its Genius warrants, it would become the largest holder of the stock outside of the company itself.

In addition to positions in Genius and Sportradar, the NFL holds stakes in Skillz Inc. (NYSE:SKLZ), Fanatics and On Location Experiences — the latter two of which are privately held.