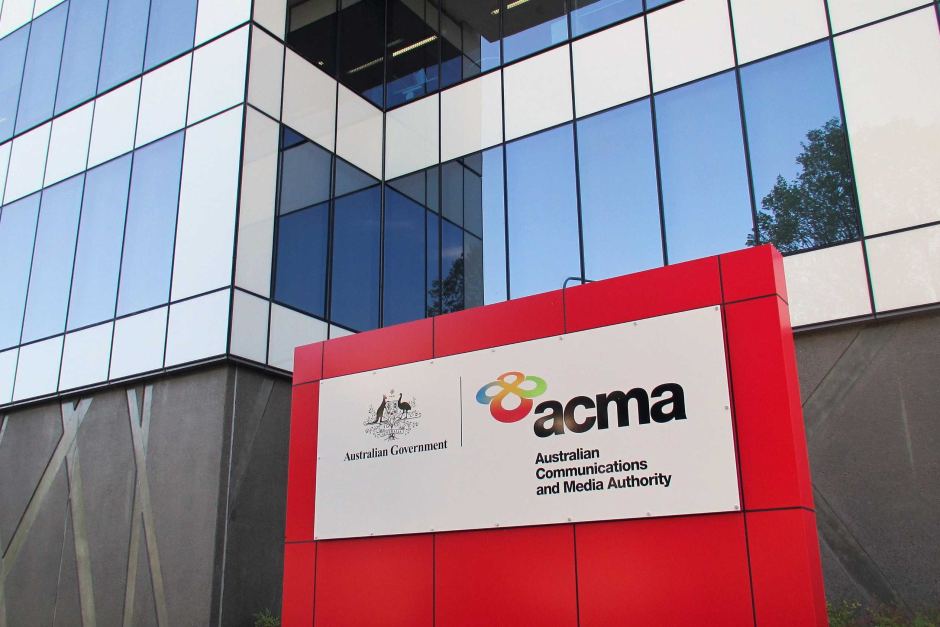 Australian communications regulator ACMA has ordered internet service providers to block online casino ThePokies.net after data showed it attracted 30,000 Australians each month. The regulator said it had received reports from customers who claimed they weren’t being paid their winnings or that the site was withholding deposits.

The Australian Communications and Media Authority office in Australia, above, is cracking down on ThePokies.net after winners reported not being able to collect winnings. (Image: ABC News)

Online casino-style games are illegal in Australia, which only permits sports betting on the internet.

That’s because it already has enough of the live variety. In 2017 there were 187,000 slots, or “pokies,” in pubs and clubs throughout the country. That represents 76% of the world’s slot machines stationed in non-gaming venues. Australia has 0.3% of the world’s population but 18% of its slot machines.

This has contributed to high levels of problem gambling in the country.

ThePokies.net is licensed in Curacao, a jurisdiction where regulatory oversight is almost non-existent. That gives customers little recourse to recoup their funds if they feel improperly withheld.

The site’s terms and conditions state that players may only participate in games if “you are from those countries and geographic regions where online gambling is allowed by law.”

But the casino makes sure to switch the responsibility from the operator to the player.

You are solely responsible for determining whether your access to the website is compliant with applicable gambling laws in your region of residence,” a statement from ThePokies.Net read.

In its “Frequently Asked Questions,” under “Can I use a VPN to get around region blocked games?” the operator replies:

“Yes, you can! Unlike our competitors, we feel it is your right as a player to have access to the latest games and providers, and if they have blocked your regions access, we see there being no harm done by using a VPN to bypass these blocks. This is what makes us different to most casinos out there.”

Online casinos can face a $1.1 million fine for offering their services to Australia. But in most cases, the owners are undiscoverable and beyond the grasp of government regulators.

“We have received more complaints about thepokies.net this year than any other illegal gambling website, and it is clearly doing a lot of harm to the Australian community,” ACMA Chair Nerida O’Loughlin said in a statement.

Complaints have ranged from people who have lost significant amounts of money through to the site refusing to honor deposits and winnings,” she added.

Australia has been ISP-blocking online casinos since 2019. But operators can usually resurface with modified URLs, meaning regulators are engaged in an eternal game of whack-a-mole.

Australian visitors to ThePokies.net are currently automatically redirected to a mirror site, ThePokies11.net.