Tottenham return to action after their game at the weekend postponed due to Covid-19. They are still missing players for their trip to Leicester.

Kevin Hatchard says: “Tottenham have had terrible preparation for this game in many ways, and they are missing a number of key players. However, they still have the potential to field a strong side here which includes a world-class striker and a clutch of internationals, and some of the players have had a very rare rest. Tottenham haven’t played since they hammered Norwich 3-0 on December 5.

“Leicester were excellent against Newcastle, but the Magpies are one of the division’s worst sides, so I’m not sure how much that tells us about their chances here. The absence of Evans is a real blow, and it’s worth remembering that the Foxes have won just three of their last 10 games in all competitions.

“Conte has only overseen one defeat so far, and I think he’ll find a way to dig in for a positive result. I’ll back Tottenham +0 & +0.5 on the Asian Handicap at 2.0421/20. If Spurs win, we get an odds-against success, and if the game is drawn we still make a profit.”

Rafael Benitez is the firm favourite in the next manager to leave betting and, if Everton are beaten by Chelsea, it could adios for the Spaniard.

Paul Higham says: “The combination of mistakes in their own defence and not creating enough chances against the opposition has been killing Everton – and their goal threat could be diminished even further if Richarlison doesn’t fully recover from a calf injury.

“After conceding a goal in each of their last five games, following just one goal against in the previous five, it’s hard to imagine this game goes down that free-scoring route of Chelsea’s last few. They haven’t conceded 2+ goals in four straight games in five years and that won’t be repeated on Thursday.

“Everton have scored fewer than a goal a game away in the Premier League, and this isn’t the place for them to up those stats, so look for a Chelsea win to nil here.”

Relegation candidates Newcastle travel to title contenders Liverpool and the historical precedents aren’t encouraging for the Magpies either. 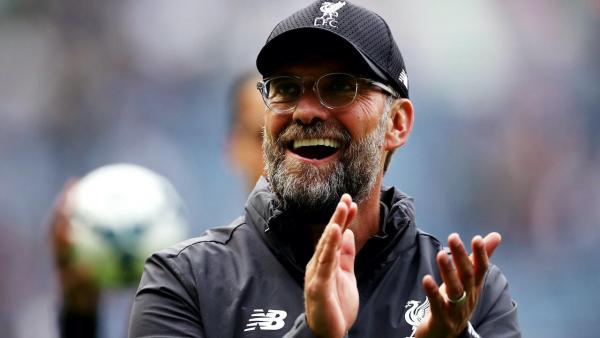 Steve Rawlings says: “Newcastle are winless in their last 25 visits to Anfield (D5 L20) and heavy hitters will be happy enough to wade in on the home side at 1.141/7 in the outright market.

“Newcastle have already conceded 34 times this season (twice more than any other team) and with Mo Salah in such devastating form, scoring 21 goals in 22 games in all competitions this season, the Toon look set for a torrid time on Thursday.

“Prior to their two back-to-back 1-0 wins, Liverpool had scored at least twice in 11 consecutive Premier League games, and I suspect there’ll have no problem getting back on track against such a sorry outfit.”

NFL Defensive Rookie of the Year Odds for 2022