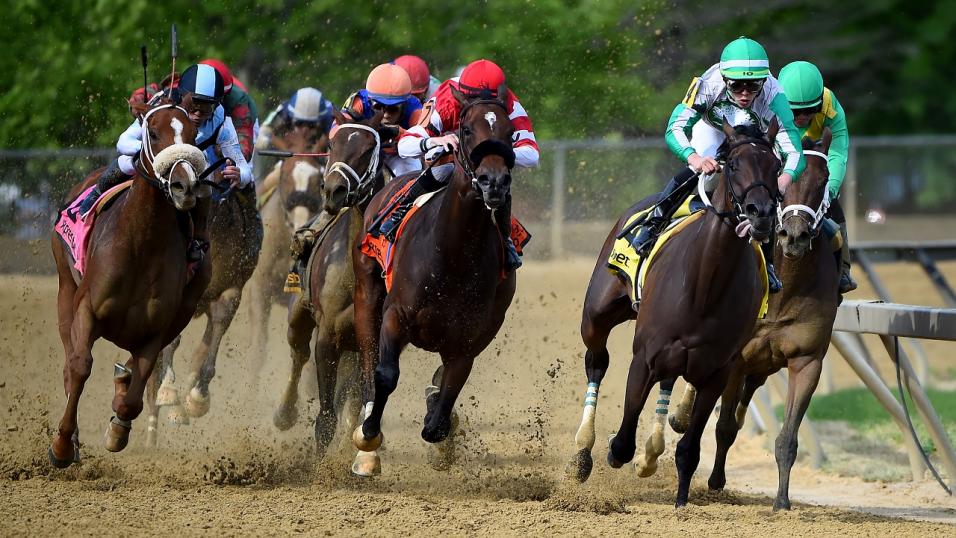 B B’s Rocket has been performing with credit in stronger starter allowance races than this and should put up a bold show. Main danger Lucky Imagination does have a layoff to overcome but should still be thereabouts, while Cartouche makes up the three.

A C&D winner for previous connections in August, Sugar Streak has yet to really take off for her current barn but a slight drop in class should aid her cause in this contest. Fillupcohensapiker may provide the strongest opposition, while Lil Miss Hotshot is another to factor in.

Golden Candy has been knocking on the door of late, including when just touched off by a neck in a similar contest to this last time. He is taken to go one better this time around, with Diesel rated as the main threat, while Classy American also requires consideration.