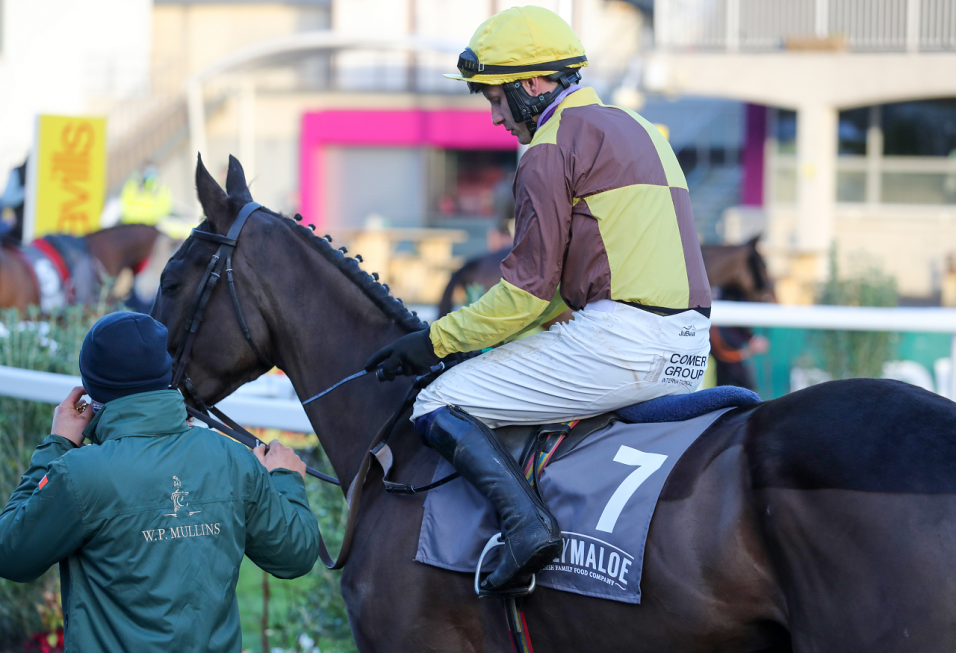 Today’s Cheltenham Tips | Champs can Galop Bob into the ground

Timeform’s Andrew Asquith highlights a NAP, Next Best and Each-Way selection on Day 3 of the Cheltenham Festival on Thursday 17 March.

NAP: Galopin des Champs to come out on top

Only four runners for the Turners Novices’ Chase but the match up between Galopin des Champs and Bob Olinger is on and it is the former who is fancied to come out on top. A winner of the Martin Pipe at last year’s Festival, he hasn’t put a foot wrong in two starts over fences, looking a novice right out of the top drawer, and his form could hardly have worked out any better. The softening ground won’t be a problem for him and he is strongly fancied to be superior to another top-class prospect in Bob Olinger.

NEXT BEST: Frontal Assault out in force

Both of Frontal Assault‘s wins over hurdles came at around three miles, and he has shaped with plenty of promise in all three starts over fences over distances short of his optimum. He left the impression he is crying out for a step up to beyond three miles when runner-up to stablemate Floueur in a beginners chase at Fairyhouse in January and he appears to have been allotted a potentially lenient mark now stepping into handicaps for the first time over fences. Robert James is one of the best amateur riders around and a big run is expected from Frontal Assault.

Alaphilippe finished a short-head behind Sire du Berlais and was even further behind The Jam Man and Third Wind, but he went through the race like a well-handicapped horse for the most part in a qualifier for this at Warwick in January, and appeared to have all of his rivals in trouble after jumping two-out. The petrol tank soon emptied afterwards, however, and he seems sure to strip fitter for that run now. This is just his second start in a handicap and on ground that will suit, he looks a big player.