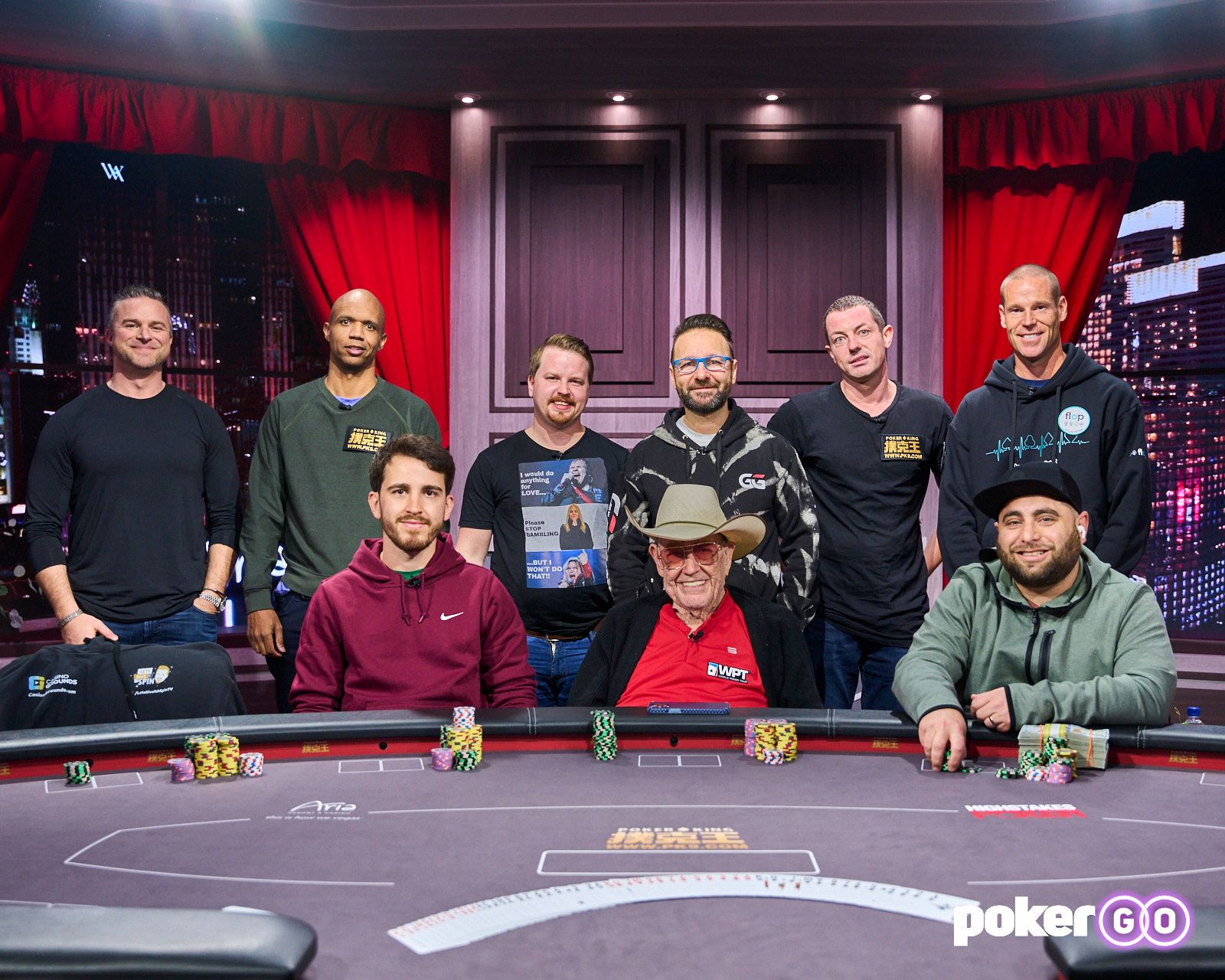 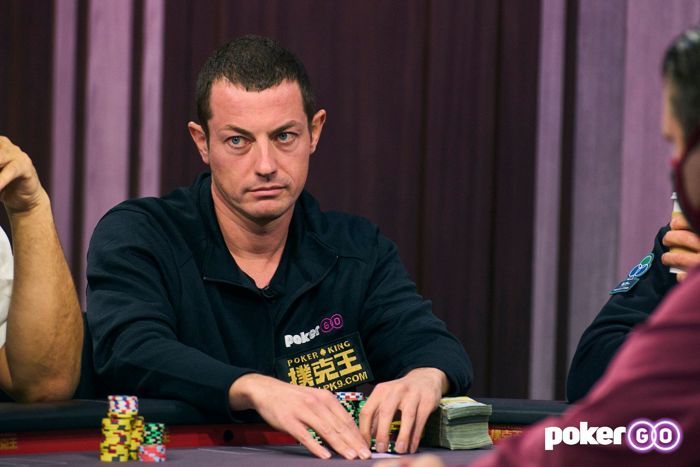 Dwan has long been famous for crushing it on High Stakes Poker (among other things). He’s run pure on the show for so long, and even he has admitted the breaks have gone his way numerous times on the popular poker show, but the luck wasn’t on his side during the first episode of Season 9.

Early in the show, he played the biggest pot of the episode, and the outcome wasn’t very good for “durrrr.” Brunson raised to $1,200 from early position with the

and a sneaky Bord just called with his

Dwan decided to jam all in for about $97,000 and his opponent, who had just a few thousand fewer chips, snap-called. They agreed to run it twice.

The first board ran out

and the second was

, both favorable to Bord who shipped the pot outright. That meant it was rebuy time for Dwan.

Here’s a look at the stack sizes shown about midway through the episode: 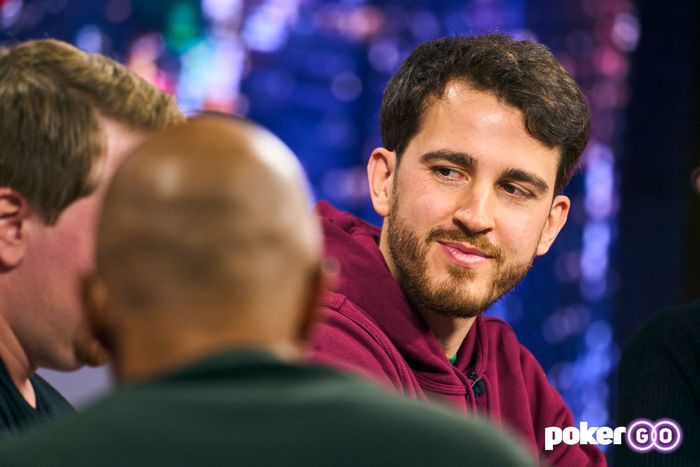 Aldemir, fresh off winning the WSOP Main Event made his debut appearance on High Stakes Poker. Unfortunately for him, it wasn’t quite as pleasant of an experience as the Main Event was for the German poker pro.

In one of the most intriguing hands during the first episode of Season 9, the reigning world champion raised to $1,200 with the

from the small blind.

hit both players and it was clear a pot was brewing. Antonius, drawing to a straight, led for $6,000 and his opponent called. When the

hit the turn, Antonius checked, and sensing trouble, the WSOP winner checked behind. But the

was a trouble card for Aldemir as it gave him two pair, which was no good. 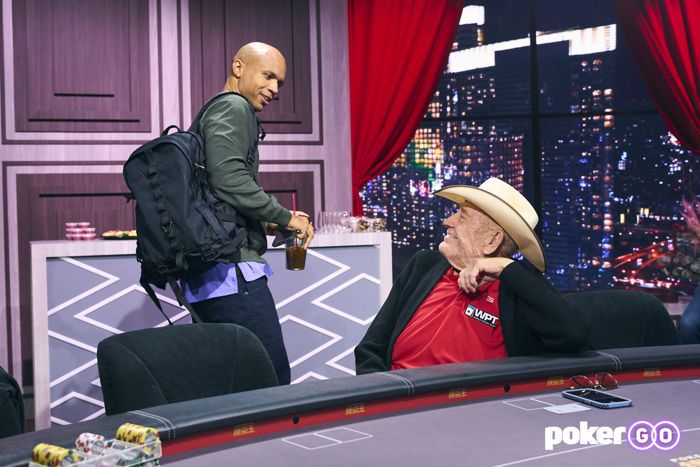 Ivey sat silently for most of Monday’s opening session, folding nearly every hand. He did play one key pot against Hultman, who checked back top pair on the flop in position, which allowed the poker G.O.A.T. to spike trips on the turn and inevitably win a sizable pot.

Negreanu and Brunson were both fairly active during the game. “KidPoker” pulled off a solid river bluff with trips against Hultman, who had the

on a four-spade board. He appeared to be headed towards winning a monster pot against Brunson in a hand where both players flopped a flush draw — Brunson also had a gut-shot straight draw — but Negreanu had the nut flush draw and top pair.

Neither player improved on the turn nor river and “DNegs” took down a small pot. Such a tease.

High Stakes Poker will return at 5 p.m. PT next Monday on PokerGO. Most of the current cast of characters will return, along with Jean-Robert Bellande. PokerNews will bring you a recap after the broadcast