Poker requires great skill, expertise, and experience. Since the poker boom in the 2000s, several players have come to light, and we cannot deny how good they are at bringing the game to life.

Picking the top players for this article isn’t easy, but serious poker enthusiasts would know these names and why they are well-loved in the industry.

We made this list considering achievements, skill, and personality, so without further ado, here are our top 5 famous poker players.

Fondly referred to as Texas Dolly, Doyle is a veteran in poker and has been in the limelight for the better part of the last century, maybe even the best poker player in the world.

His exploits are legendary, and they indicate that he was already a big shot before 2003, when poker went mainstream, having authored two excellent must-read books on poker strategies – Super System and Super System 2.
Brunson is an accomplished player, and this love for the gameplay extends to some of his family. Pamela, his daughter, plays poker and participates in the WSOP Main Events in 2007 and 2009. Albeit not as popular, Todd, his son, is also a great player, having won a bracelet. His triumph officially cemented both Doyle and Todd as the first father and son to own to secure a win at the World Series Of Poker.

He is a 10-time winner of the World Series of Poker bracelet, plus two victories at the main event in 1976 and 1977, making him one of only four professional poker players to have won it consecutively. At age 71, he was recorded as the oldest winner of a poker tour event, and he also holds a WPT title. He is a natural player who relies on his instincts to secure major earnings and has a career of over $6.2 million.

Thanks to technological advances, you can play at the top online casinos that offer live and automated gameplay. To pick one such platform, it is necessary to read through casino reviews to find the best one for you. These platforms generally offer bonuses you can use to jumpstart your gameplay, too! 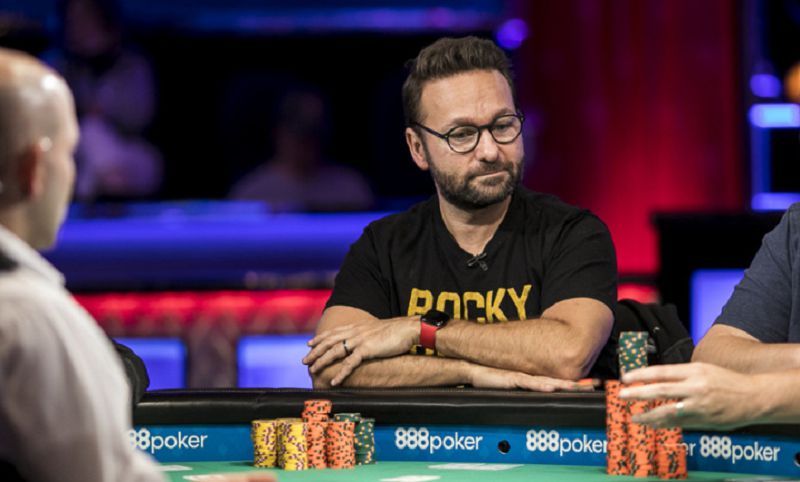 Possibly the most popular player in the 21st-century, Kid Poker, as he was lovingly dubbed by his fans is a Canadian with a close affiliation with PokerStars having served as their most high-profile brand ambassador between 2007 and 2019.

Considered the face of modern poker, The Kid mastered and perfected the art of the poker gameplay in Toronto and then moved on to Vegas to play the big-hitting tables. In 1997, he won two events at the World Poker Finals and was named the best player of the tournament. If you are a regular on Poker TV shows, you must have seen him on one of his many TV appearances.

In 2014, the respected and successful player was inducted into the Poker Hall of Fame. The Kid has won over $42 million from live tournaments, with the largest payout of $8,288,001 coming from a second-place triumph at the Big One for One event in 2014. He also has 6 WSOP bracelets in his career and has finished 11th place in the WSOP Main Events of 2001 and 2015.

Negreanu is the biggest winner of live tournaments, has two WPT titles to his name, and is the first person to be dubbed the best player of the year twice by WSOP in 2004. 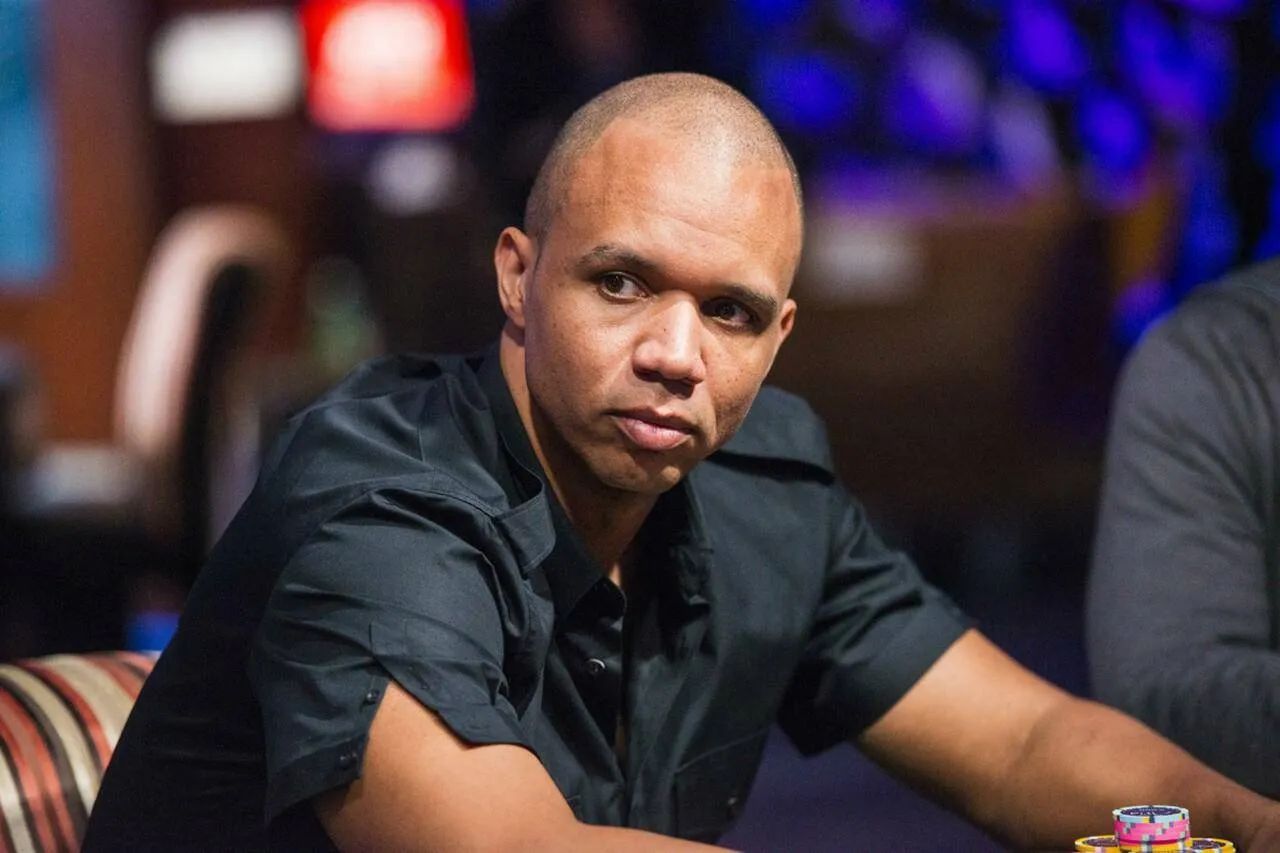 Ivey’s story begins in the Atlantic City, sneaking into poker rooms at the Taj Mahal and Tropicana with a fake ID to play up to 15 hours of games. In this scene, he perfected his hand, monitoring players and keeping a detailed journal of their plays and hands based on different situations.

His first prominent triumph was for $53,297 when he played the first Jack Binion World Poker Open at 21. He didn’t stop there; At 23, he went on to secure his first WSOP bracelet in the 2000 event and a prize of $195,000. He has secured $20 million on Full Tilt Poker and is well versed in Baccarat gameplay in safe casinos, winning millions of dollars in games. He has also secured sweet tournament wins, counting over $26,250,000 of prize money and 10 WSOP bracelets, three of which were won in the summer of 2002.

Ivey is notorious for high-stakes cash games, and there is no way to know how much he has won in his career. Nonetheless, he is well known for his regular participation in the $4,000/8,000 mixed game in Bellagio, and his most notable cash prize is $16,000,000 playing heads-up against Texan billionaire Andy Beal. 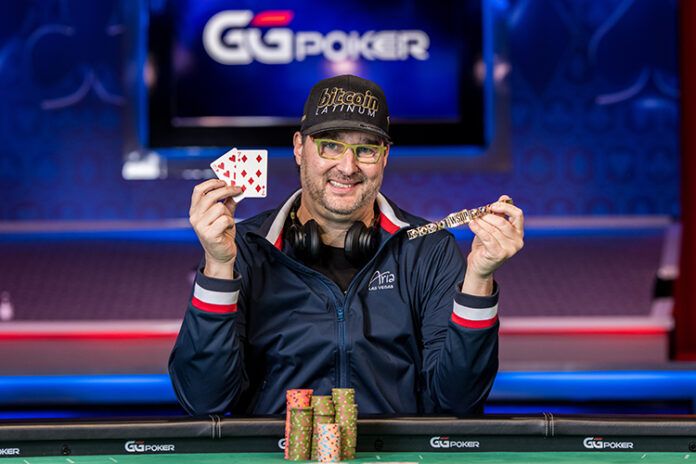 With 15 WSOP bracelets under his belt, including two from the 1989 Main Event in Las Vegas at age 24 and the 2012 Main Event in Europe, Hellmuth is one of the most famous players in the poker scene. He was also a popular face on most television shows in the 2000s and has authored several bestselling books.

He is yet to secure a WPT title, and his name has not been added to the Champions Cup. However, with 5 appearances at WPT table finals and finishing as runner-up in the 2017 Legends of Poker held at the Bicycle Casino, it should happen soon enough. 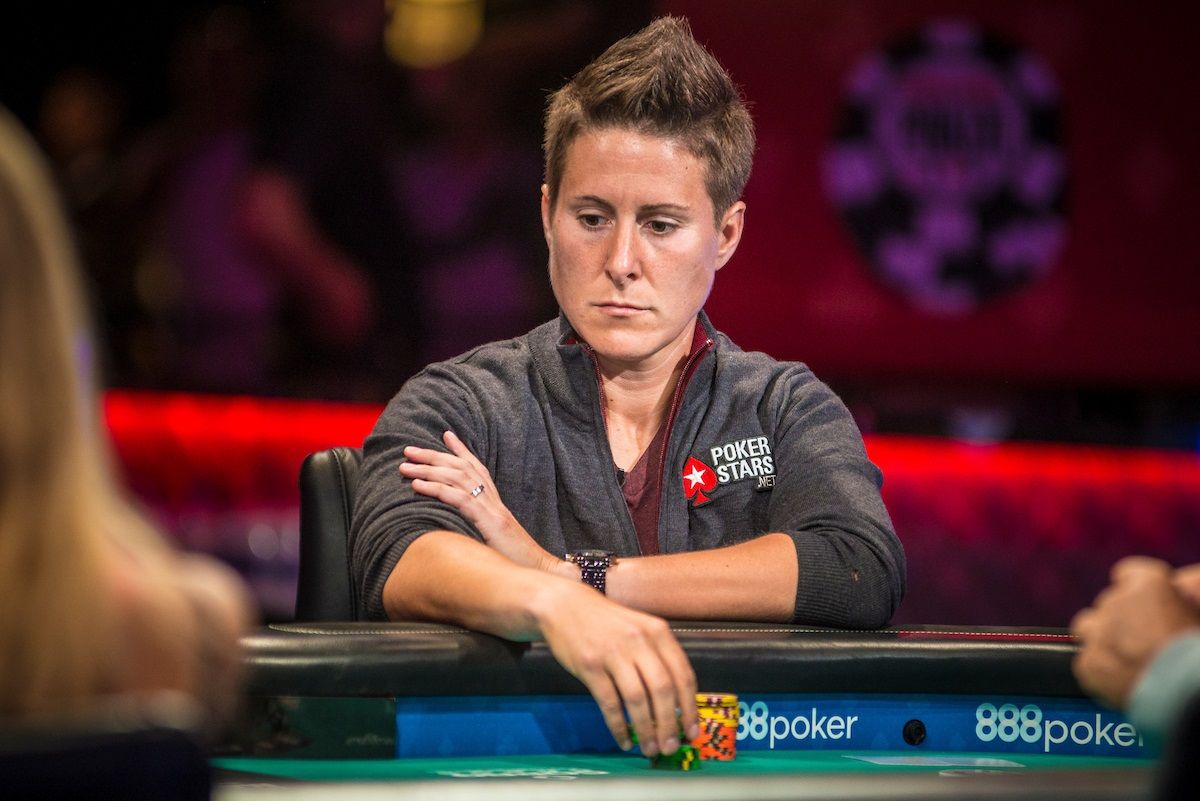 Arguably the most famous female in the scene, Vanessa is an exceptional player and the female with the highest earnings in poker. With 3 World Series of Poker bracelets and 2 final table WPT appearances, she is the first and only woman to be ranked number one on the Global Poker Index.

Although retired since 2018 to work as a hedge fund manager at Bridgewater Associates, Selbst occasionally appears at competitions to do what she does best; play a game of poker.

The style of the poker games makes it difficult to pick top players, and everyone has their own opinion, but in this list, you can see some heavy hitters. That’s not to say that other major players like Justin Bonomo, Johnny Moss, and Dan Bilzerian don’t make a list. These five are just our favorites.