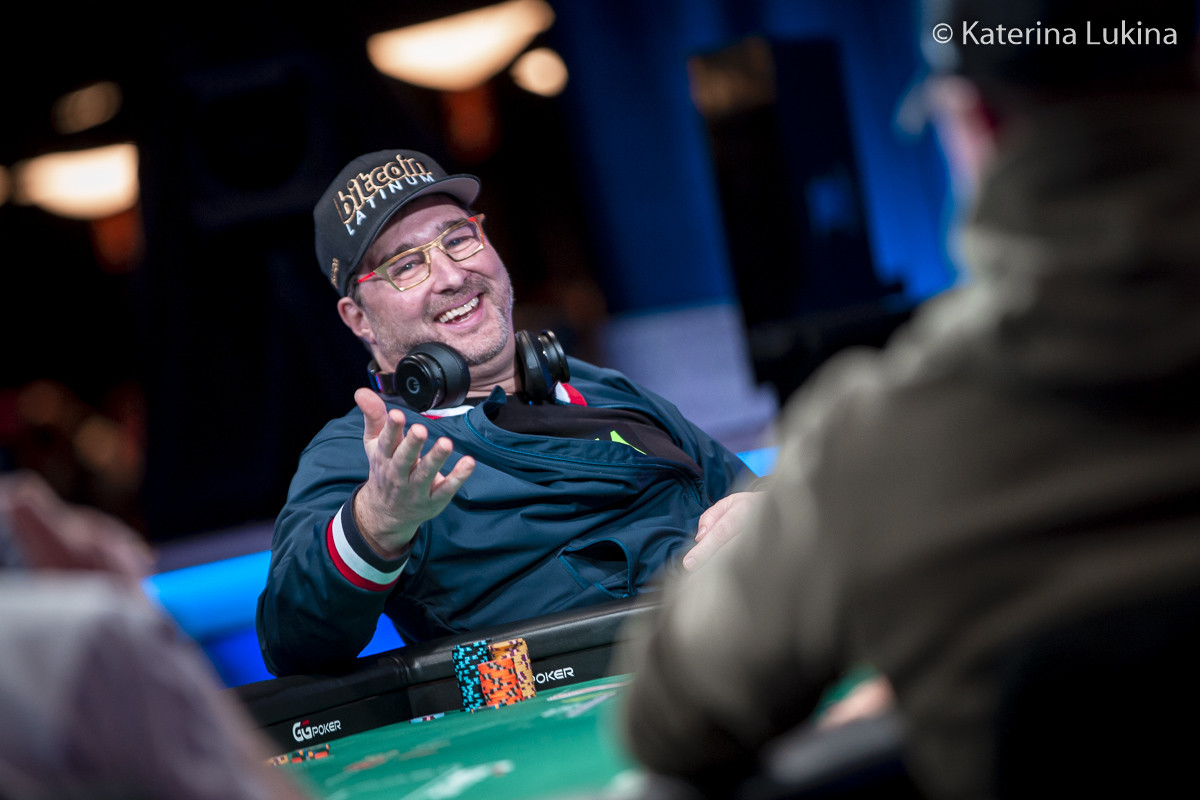 Top Stories of 2021, #3: The Incredible Year of Phil Hellmuth

PokerNews continues its countdown of the ten biggest and most popular stories of 2021 with the incredible year of the one and only Phil Hellmuth Jr, who comes in at number three.

There are few poker players who divide opinion as much as the polarizing character that his Phil Hellmuth. The man affectionately known as “The Poker Brat” is equally as well-known for his tantrums at the tables, his sky-high self-confidence and belief, and his unorthodox playing style as he is for winning more than $26.1 million and a record 16 World Series of Poker (WSOP) bracelets.

Hellmuth let his poker do the talking throughout 2021, with the exception of threatening to burn down the Rio All-Suite Hotel & Casino that is.

Is Phil Hellmuth the Best Poker Player of All Time? 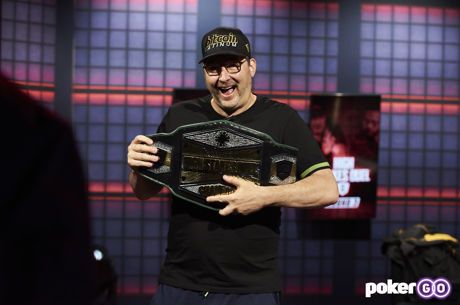 Inaugural Big One for One Drop champion Antonio Esfandiari and Hellmuth squared off in the PokerGO High Stakes Duel towards the back end of 2020. Hellmuth ended up defeating “The Magician” in a best of three format and walked away as a $400,000 victor.

We were only four months into the current year when Hellmuth took on his friend and long-time poker foe Daniel Negreanu in a $100,000 heads-up No-Limit Hold’em match. It took six hours to crown the winner with Negreanu holding a four-to-one chip lead at one stage, much to the annoyance of The Poker Brat who let fly with a tirade of F-bombs. Hellmuth staged an epic comeback, but the match-up was that entertaining a rematch was always going to happen.

And happen it did only a month after the first heads-up sit & go. Negreanu doubled his buy-in to $100,000 but the increased stakes did not work in his favor with Hellmuth again emerging victoriously. Hellmuth was now 5-0 in High Stakes Duel games, and was about to improve to a 6-0 record.

After sweeping Esfandiari 3-0 in High Stakes Duel I, Hellmuth did the exact same to Negreanu in High Stakes Duel II. There were far fewer expletives during this final clash, with Hellmuth even turning on the charm and complementing Negreanu by saying, “You played well, Daniel. I think you are one of the all-time greats.”

New Challengers Take on the Champion

Now on something of a heater, Hellmuth welcomed new challengers for his High Stakes Duel crown. He faced off against Nick Wright in High Stakes Duel III Round 1, where he again came from behind to beat Wright and go 7-0 in the format.

Online poker cash game legend Tom “durrrr” Dwan was next in line. The pair clashed some 13 years earlier at the 2008 NBC Heads-Up Poker Championship. On that occasion, Dwan cracked Hellmuth’s aces to proceed. The very same thing happened in this match, slowplaying aces for his last five big blinds and losing to the nine-try of Dwan, which turned two pair. Hellmuth challenged Dwan to a rematch, but there has been no date set for when it will take place. 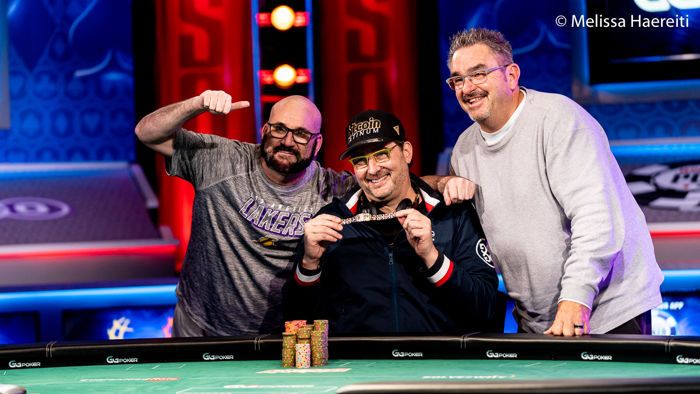 Say what you will about Hellmuth but there is no denying he knows his way around a WSOP tournament. The Wisconsin native has 15 gold WSOP bracelets going into the 2021 WSOP, only Doyle Brunson and Phil Ivey, with ten each, were anywhere close to matching Hellmuth’s total.

Three days later, Hellmuth found himself heads-up against Jake Schwartz for the title and that elusive 16th bracelet. Hellmuth defeated Schwartz to secure the bracelet he had always wanted to win.

“I’ve wanted a deuce-to-seven bracelet ever since the 1980’s because it was the coolest bracelet to win. It’s the one tournament that Chip, Doyle, and all the big named poker players showed up for. I’ve been fighting so hard for this bracelet for so long, and my game has gotten better and better. I’ve worked really hard at it and I know all these tricks because I’ve been playing since the eighties. It feels really good.”

Hellmuth was far more composed at this final table than he had been at others earlier in the series, especially in the $10,000 Seven Card Stud where he “jokingly” threatened to burn down the casino. Hellmuth’s tirade in that event saw many players call for his disqualification.

I played 34 @WSOP tourneys, the WSOP did sign me up for a 35th: the WSOP paid my entry for the “Hall of Fame” Tourn… https://t.co/n9rgpQoL9k

The now 16-time WSOP bracelet winner was playing with even more confidence than ever before, and went on to reach a further three final tables, for a total of seven for the series.

He finished as runner-up to Adam Friedman in the $10,000 Dealers Choice Championship (Friedman won the event for the third straight year), eighth in the $10,000 Razz Championship, and second to Jeremy Ausmus in the $50,000 Pot-Limit Omaha High Roller.

Negreanu is well-known for publishing his results regardless of he wins a bunch or endures a losing year. Hellmuth is more reserved on that front, but was obviously proud of his 2021 WSOP achievements because he tweeted a computer print-out of his WSOP events.

The Poker Brat may have been grinding WSOP events since 1988, but he still has the skills to pay the bills judging on his incredible 2021 showing.