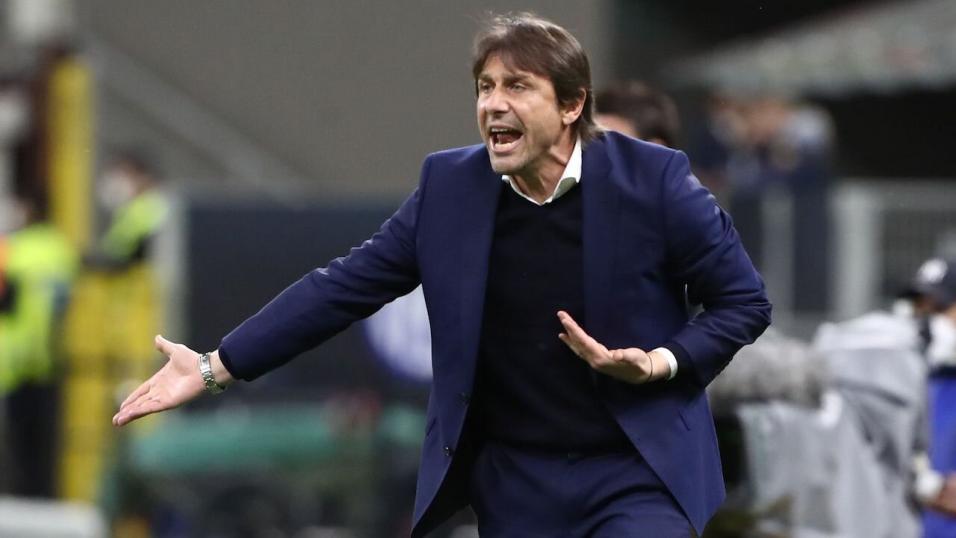 Tottenham need to win on Thursday to ensure that they reach the knockout stages of the Europa Conference League.

Rennes have won Group G and go through to the last-16. That leaves Spurs fighting it out with third placed Vitesse to compete in the play-off round, against a team dropping down from the Europa League. Both Tottenham and Vitesse have seven points, with the Londoners having the superior head-to-head record, so they need to equal or better Vitesse’s result against Mura.

This would have all been avoidable had Spurs beaten Mura themselves, in their last Conference outing. Instead they lost 2-1 and considering that the fringe players that he selected let him down that night, it’s likely that Antonio Conte will want to pick as strong a lineup as possible.

How strong that lineup will be, is open to question, with a number of Conte’s squad likely to be unavailable. Cristian Romero and Giovani Lo Celso are definitely out, while Emerson Royal and Bryan Gil missed the 3-0 win over Norwich on Sunday with illness. Sergio Reguilon came off against Norwich with a muscular problem, potentially leaving Conte with a problem at left wing-back, as Ryan Sessegnon is suspended. There is also the little matter of a rumoured Covid outbreak at the club…

The pressure is off Rennes when they travel to London to meet Spurs, leaving Bruno Genesio free to experiment with his lineup.

Genesio is doing a fine job at Rennes. The former Lyon manager took over in March last year and has guided Rennes to second place in Ligue 1, while simultaneously winning the toughest group in the Europa Conference League, with a game to spare.

Rennes won 5-0 at Saint-Etienne at the weekend. With nine points separating Rennes from the Ligue 1 leaders PSG, it’s going to be tough to win the title, but Champions League qualification is a realistic aim.

By winning the group, Rennes have avoided the two extra fixtures that the play-offs will bring. Genesio may choose to experiment with his side a little, having earned the luxury, especially if Tottenham are forced to field a weakened side themselves.

Rennes price could be a bargain if Covid hits Spurs strongly

These odds have shifted significantly towards Rennes, during the writing process and it’s possible that by the time you read this, that will be even more the case. If Spurs were able to field something close to a full-strength side, then they are worthy favourites at home, but with rumours of six possible Covid cases and no clue as to who those players might be, they could equally end up fielding an extremely weakened team.

The value could lie with Rennes. They are 2.26/5 to avoid defeat in the Double Chance market.

In the reverse fixture, Rennes and Tottenham drew 2-2. With that in mind, there could be some value in backing Rennes to score over 1.5 goals, at odds of 3.1511/5.