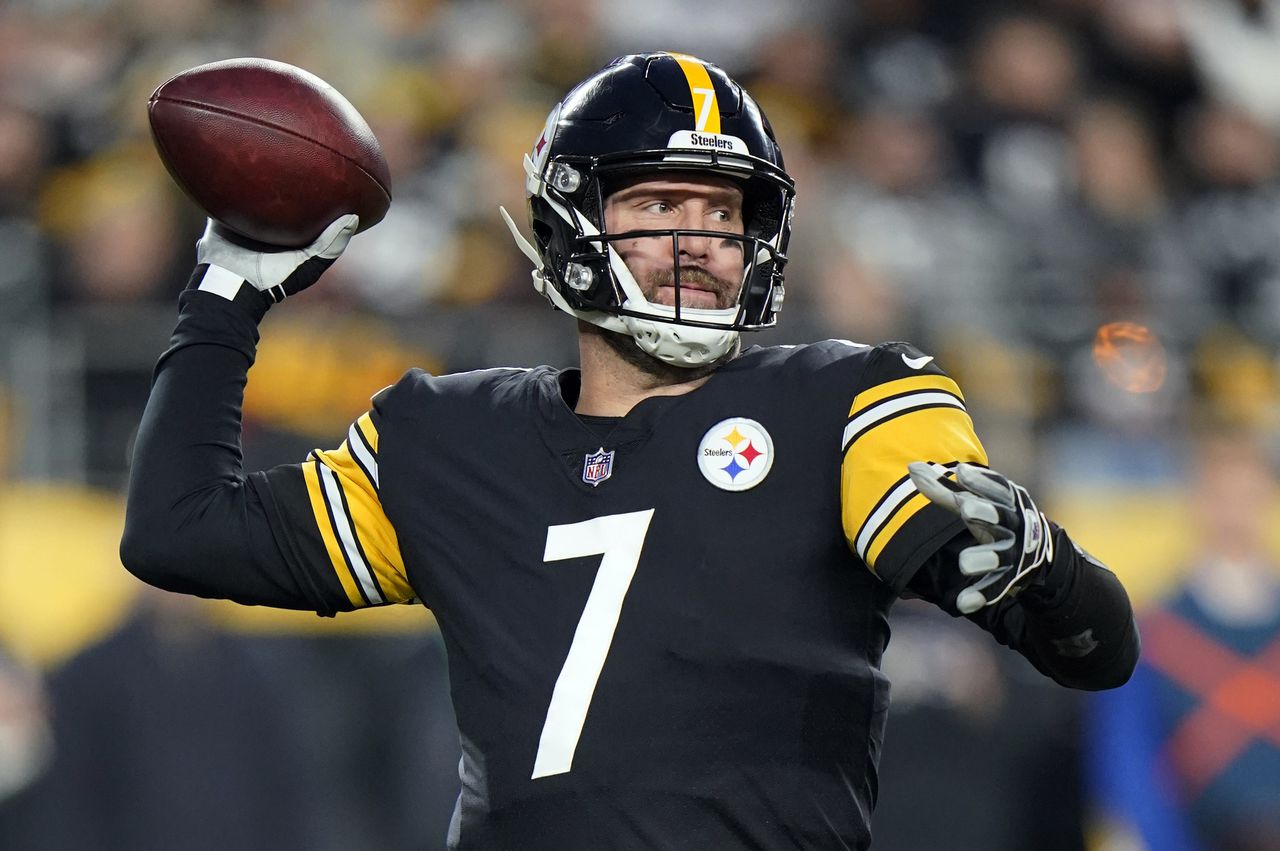 Trends Say You Should Bet These NFL Picks for Week 17

The NFL is in its second to last week of regular season play. This is the time of year we all need to be paying attention to teams that need the win vs teams that don’t. And of course there needs to be a constant eye on the covid situation.

Last week our picks were affected by the covid problem. The Baltimore game in particular saw their entire QB and defense situation get upended. If covid strikes major players off the team you should disregard the pick.

With that said, here are the picks for this weekend. We have factored in the current covid situation and any playoff implications and only those games without any major conflicts are posted below.

Tennessee is playing well even after losing their star RB early in the season. QB Ryan Tannehill gets to square off against his old team to try to force them out of playoff contention.

Miami looked flat last week against a covid-hobbled Saints team but will need to pull out all the stops to get a win on the road against a good Titans team.

Miami plus the points seems to be the play here.

Washington Football Team is basically playing for pride in this one. They are 6-9 straight up and hope to help dash the Eagles chances of a post-season berth.

The Eagles are on a three game win streak and played well last week when they defeated the Giants in a 34-10 romp.

This should be an easy win and cover for the Eagles.

Spread: Off the Board

This is a great and important matchup. The game should be a good one providing that the stars are allowed to play this week.

Unfortunately, there is some slight conflicting data in that the Rams are 4-1 ATS in their last 5 games. But head to head against the Ravens they seem to lose a great deal. Take the Ravens at home providing everyone is healthy and playing.

According to the depth chart listed at the New Orleans’ Saints website, Taysom Hill and Trevor Simien should be back in the lineup this weekend. This should bring the Saints back to form.

The Panthers are still struggling every week to find some consistency at QB. Is this the week they get it together?

This isn’t the strongest of plays on the board but there is clear trend data pointing in the direction of the Panthers. Can they keep it close or win straight up? The trends say they will.

There isn’t much to say about this one. Just look at the trends.