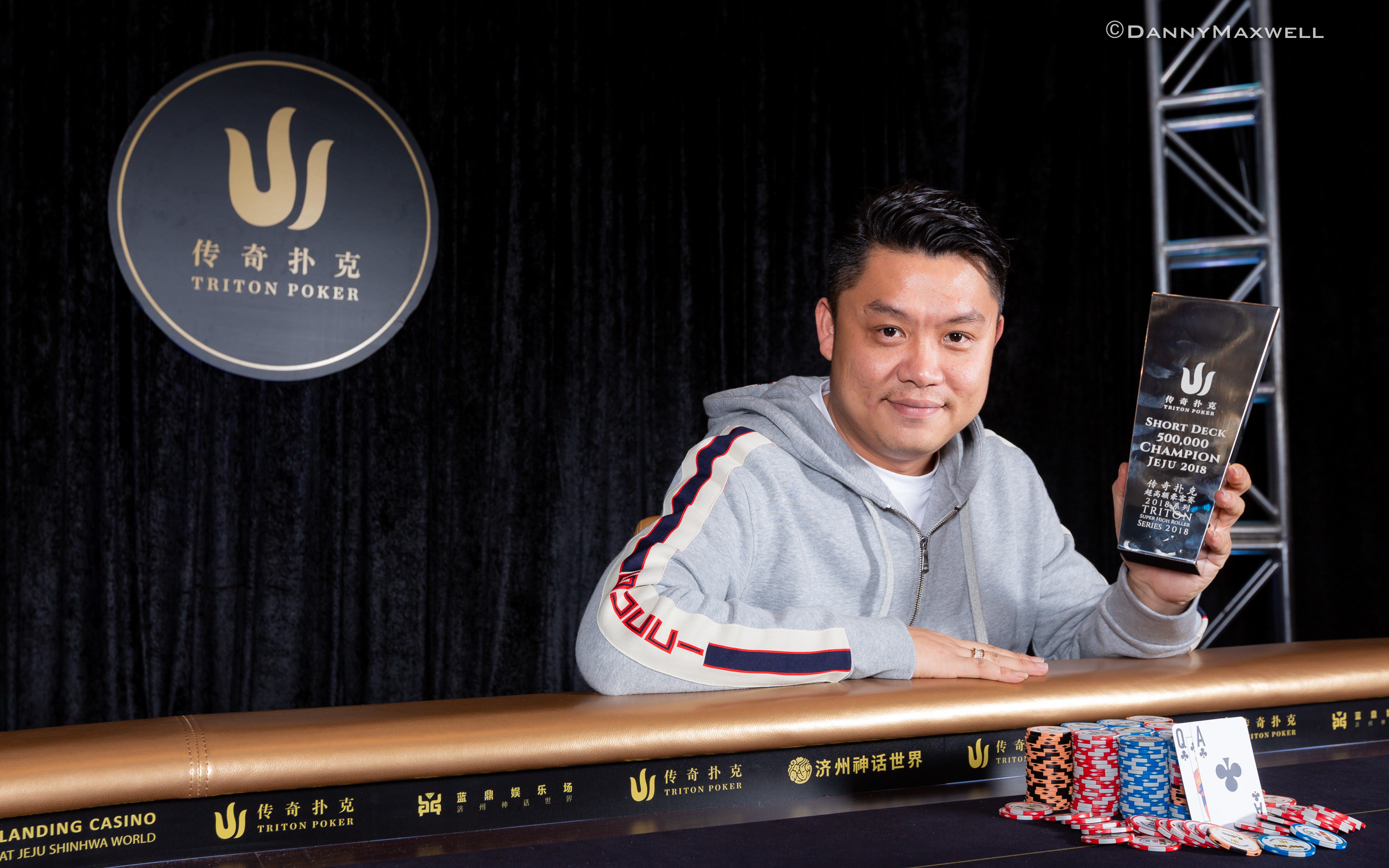 On Saturday, September 17, co-founder of Triton Poker Ivan Leow, 39, unexpectedly passed away from an apparent heart attack. Leow’s passing came during the highly-successful Triton Cyprus. As a result, all remaining Triton Cyprus events, which began on September 5 and were slated to run through the 19th, have been canceled so those there have the opportunity to “mourn his passing together.”

“Ivan was a hugely popular member of the Triton family. He was warm, generous, and enormous fun both at the tables and off – a loyal friend to us all. He was also a fantastic poker player, with a lifelong passion for the game,” Triton Poker said in a statement.

“Ivan was a very special person, who lived life to the full, was always smiling, and loved the game of poker. He will be sincerely missed by his family, friends, and everyone who had the pleasure of meeting him.”

An Incredible Poker Résumé Since 2015 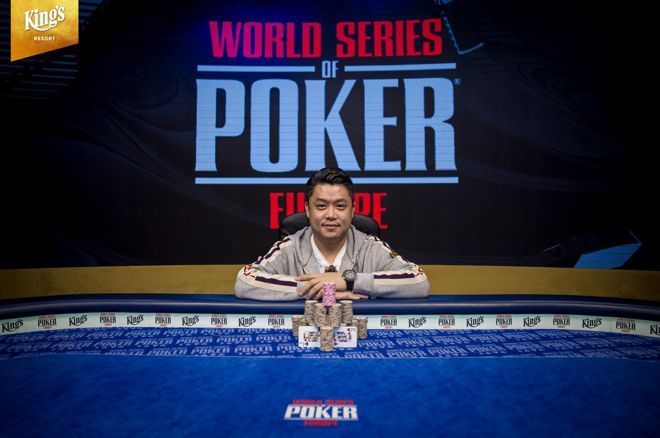 According to The Hendon Mob, Leow had just over $13.1 million in lifetime tournament earnings dating back to 2015. That put him third on Malaysia’s all-time money list behind only Paul Phua and Richard Yong.

“It immediately made him one of the best known and best-loved poker players in his native Malaysia, and far beyond,” said Triton Poker.

While he was accustomed to playing high roller tournaments, which tend to have smaller fields, Leow made the final table 44 times in his 51 documented tournament cashes! In fact, his “worst” finish was taking 63rd place out of 771 runners for $5,386 in the 2018 European Poker Tour (EPT) Barcelona Event #19: €2,200 NLH. 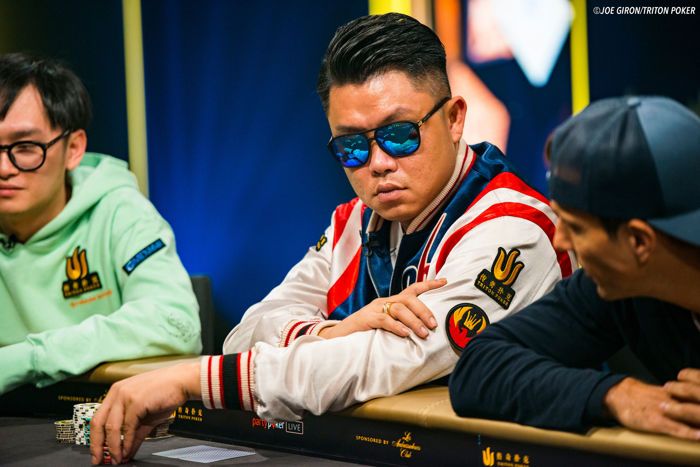 “Due to unforeseen circumstances, the start of today’s stream has been delayed. We’ll be updating according on a new start time. Stay tuned,” Triton officials announced.

PokerNews offers its condolences to the friend and families of Ivan Leow, who in a relatively short period of time left his mark on the game of poker.

Editor’s note: Leow’s age at passing was 39. Headline originally read 41 and has been altered