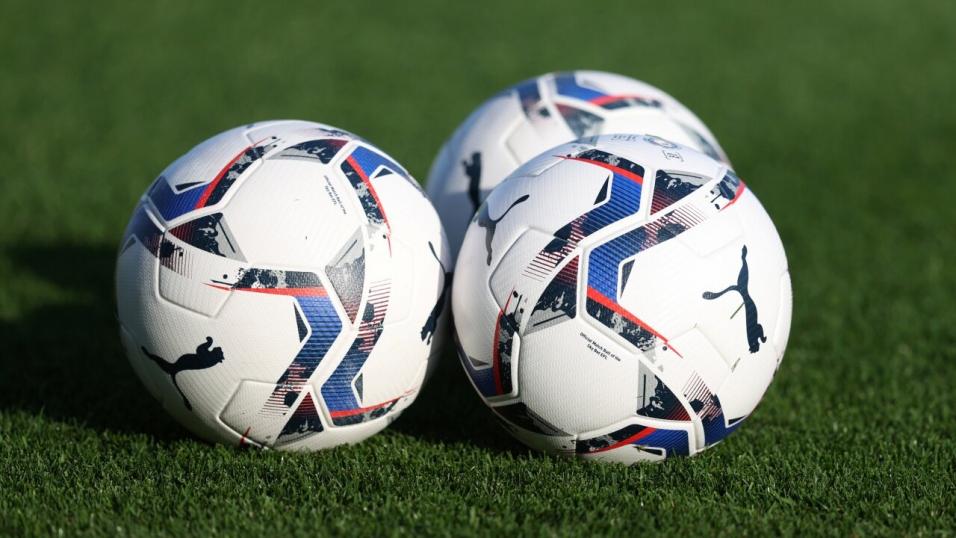 After landing a 9/1 winner on Monday, our football props column looks to pick lower-hanging fruit in League Two on Tuesday night.

“Matt is the second-top scorer in the division this season with 15 goals thus far and is the man in possession of penalty duty having scored his last two.”

Forest Green Rovers have been far and away League Two’s best team so far this season and this match gives them the opportunity to move 10 points clear at the top.

Frankly they should do it. They are unbeaten in 11 (eight wins) and come up against a side really struggling with injuries and COVID absences.

To add to Exeter’s troubles, Chieck Diabate and Tim Dieng both had to be replaced at Sutton on Saturday, a game which saw Sam Stubbs play his first full 90 minutes in a year.

The Grecians have picked up just one point from their last five games and boss Matt Taylor admits he’s unlikely to have anyone back for this contest which really couldn’t have come at a much worse time.

Exeter have only played three teams in the top half away from home, losing two of those games, and another defeat beckons here.

A home victory is a confident pick and it can be combined with a goal for striker Jamille Matt.

Matt is the second-top scorer in the division this season with 15 goals thus far and is the man in possession of penalty duty having scored his last two.

The Jamaican has formed a deadly partnership with Matty Stevens (14 goals) this season but his strike partner missed Saturday’s 2-0 victory over Stevenage due to COVID and it’s not known whether he’ll return here.

In short, there’s a good chance Matt will be the main goalscoring threat again.

He scored in Stevens’ absence at the weekend, a game which was the 11th in which the Forest Green win/Matt to score double had landed in 21 league outings.

With Rovers flying right now, scoring 18 goals across their last six games, and their visitors well below par, 7/4 about it happening again looks too good to miss. It’s not quite the 10.09/1 we got about a goal for Pau Torres last night but it will most certainly do!

2022-01-04
Previous Post: Polymarket Tagged With $1.4M Fine By CFTC For Unregulated Swaps
Next Post: Man Trying to Dupe Casino in Singapore Might Get Canning as Sentence