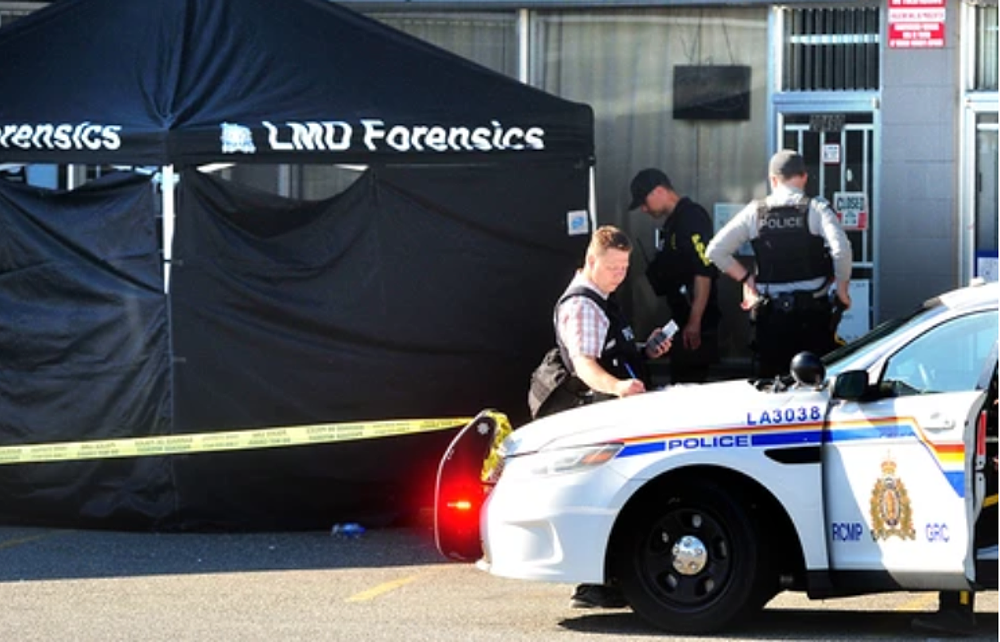 Two Killed in Shooting Rampage Near Vancouver, BC

A gunman killed two people and seriously injured two others as he opened fire in several locations in a Vancouver suburb last night, including a casino, before being shot dead by police this morning.

Canadian authorities say the six-hour shooting spree began at midnight at the Cascades Casino in Langley, British Columbia, after which a woman was shot and taken to the hospital in critical condition. The shooter then killed one person at a nearby homeless center and another at a bus stop. He was killed by police 5:45 a.m., while opening fire from a highway overpass after shooting his final victim, a man, in the leg.

Police sent an emergency cellphone alert to the residents of Langley, British Columbia at 6:25 a.m., warning them of several shootings “involving transient victims.” However, it is not known if the shooter targeted homeless people, nor is it known if he knew any of his victims.

“We don’t know the motive behind this deadly incident nor if there was any relationship between the deceased suspect and the victims,” said Royal Canadian Mounted Police Chief Superintendent Ghalib Bhayani in a statement.

Police have identified the suspect, who was known to them, and all the victims. So far, none of their identities have been released.

Langley is a suburb of about 30,000 people about 30 miles southeast of Vancouver. Cascades Casino was opened there in May 2005 by Gateway Casinos.

Mass shootings are less common in Canada than in the U.S. After a gunman killed 14 women and himself in 1989 at Montreal’s Ecole Polytechnique engineering college, the country toughened its gun-control laws. Since then, it has been illegal to possess an automatic weapon or an unregistered handgun. In addition, purchasing a legal weapon now requires criminal background checks, training, risk assessment, two references and spousal notification.

Still, the deadliest mass shooting in Canadian history happened in 2020, when a man disguised as a police officer shot people in their homes and set fires across the province of Nova Scotia, killing 22.