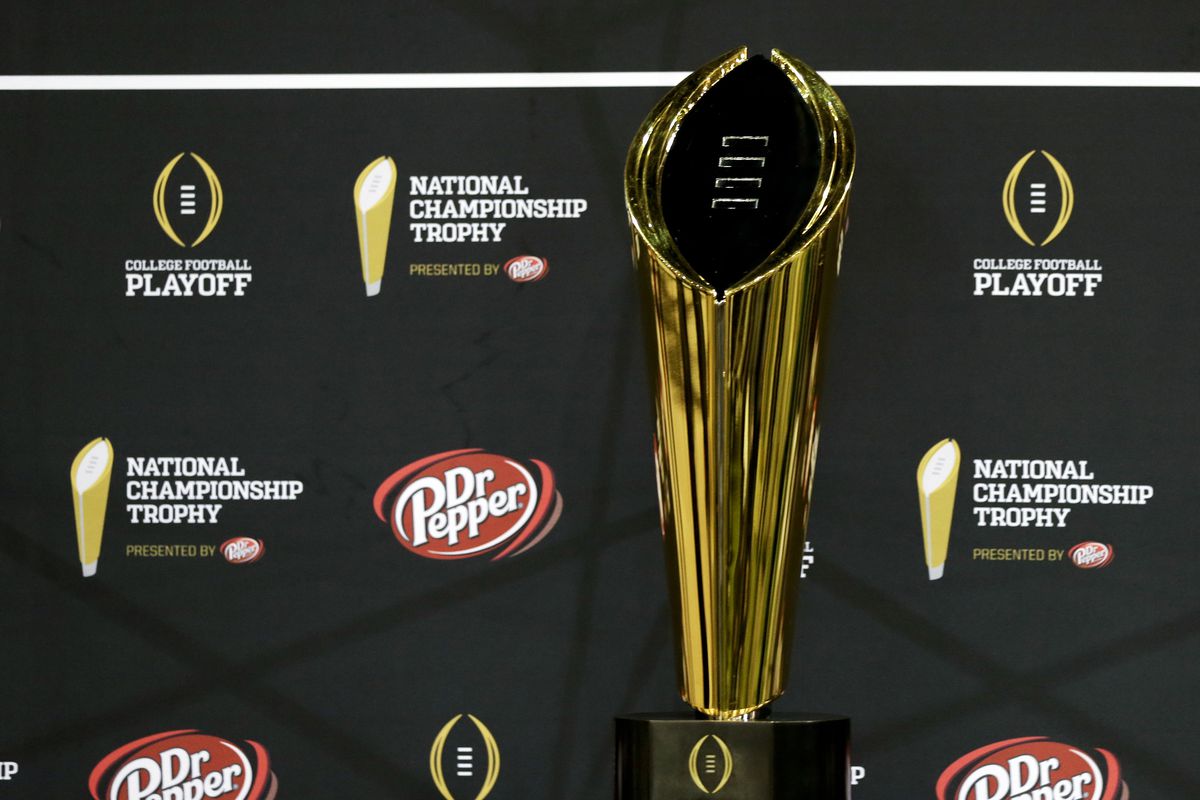 Two Solid NCAA Football Championship Bets that are Not Alabama

With just a few weeks remaining in the 2021 college football season, all eyes are directly on the upcoming College Football Playoff. With six national titles in the last 12 seasons, it’s hard for bettors to ignore Nick Saban and Alabama.

The Crimson Tide, even with an upset loss to Texas A&M, find themselves ranked No. 2 in the most recent CFP poll. They are also among the betting favorites to win it all and are currently listed at +350. There’s a lot to like about laying down a wager on the Tide, but they aren’t the only bet worthy or your attention. Here are two solid NCAA football championship bets that are not Alabama.

The offense isn’t flashy, but it gets the job done. There is experience everywhere and Georgia’s offense is built around a solid running game. The Bulldogs average nearly 200 yards a game on the ground and are led by Zamir White’s 574 yards and team-high nine touchdowns. QB Stetson Bennett has plenty of experience and, should he be needed, so is J.T. Daniels.

Georgia will win the SEC East and will likely face Alabama in the conference title game. Both are also likely to make the CFP. The Bulldogs are the overall betting favorite at -120. They are the only team in the FBS that fans can trust completely. They haven’t had letdowns. They’ve beaten everyone they should and done so convincingly. There’s no reason to doubt Georgia in its quest for a national title.

The hottest team in the country right now is Ohio State (9-1). The Buckeyes were upset at home by Oregon early in the season. Since that loss, Ohio State’s offense has been almost unstoppable. Since the loss, the Buckeyes have topped the 50-point mark five times in eight games. That includes last week’s 59-31 blowout of No. 19 Purdue.

QB C.J. Stroud was 31-for-38 for 361 yards and five touchdowns in the win over the Boilermakers. He has moved into contention for the Heisman Trophy with his performance over the last eight weeks. The Buckeyes average 46.3 points per game and remember what Alabama’s Saban said not all that long ago. Good defense doesn’t always beat good offense anymore.

If the Buckeyes do have question marks, it’s on defense especially the secondary. In last week’s win over Purdue, Ohio State allowed Boilermakers QB Aiden O’Connell to throw for nearly 400 yards. The Buckeyes are good against the run, but overall they are nowhere near the category of Georgia. That’s okay though, because good offense can trump good defense these days.

Ohio State makes for an intriguing championship bet. The Buckeyes are listed at +400 to win it all at major American sportsbooks. First, they will have to beat Michigan State, Michigan, and whoever (likely Wisconsin) in the Big Ten Championship game. The Buckeyes are worth keeping an eye on though with that offense. They are the only other team given odds better than +1800 to win this year’s national championship.