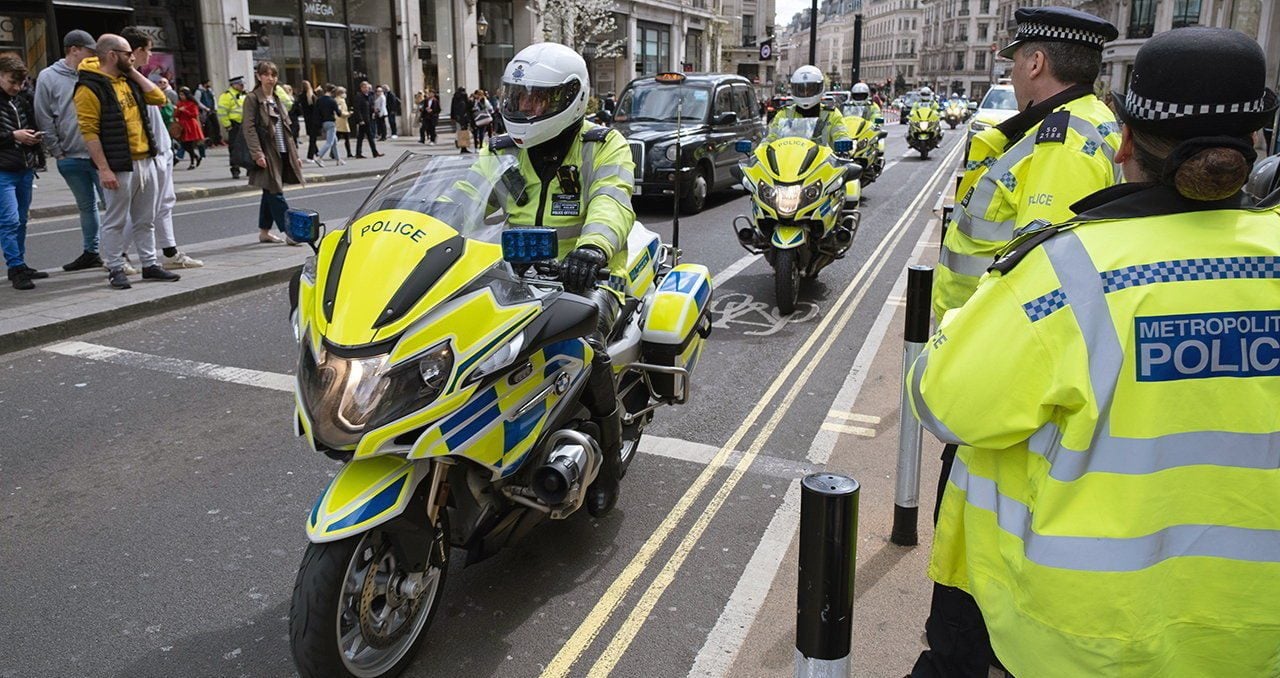 Police departments in England and Wales are ramping up gambling addiction screening of suspects in an effort to better understand the impact of the disorder on criminal behavior.

Metropolitan Police officers on patrol in London. Departments across England and Wales will begin to screen suspects for gambling disorders in 2023. (Image: Getty)

Ten departments are currently quizzing detainees on their gambling habits, while an additional seven will implement similar policies in 2023, The Observer has learned. That’s in addition to questions about their alcohol and drug intake.

The roles played by alcohol and drugs in fueling crime and the associated costs to society are well understood. But there is less data on gambling. The UK government estimates the annual cost of crimes linked to alcohol to be £11 billion (US$13.3 billion) and to drugs to be £13.9 billion (US$16.75 billion).

“This is a real opportunity for a better understanding of the causes of crime and early treatment,” Durham Police Commissioner Joy Allen told The Observer. “We need to raise awareness that this is a disorder like alcohol and drugs, and it should be looked at in the same way.”

The first pilot scheme to screen criminal suspects for problem gambling in the UK was launched by the Cheshire constabulary five years ago, inspired by similar initiatives in the US. Initial findings were that 13% of those surveyed fell into the problem gambling category, which suggests gambling addicts are significantly overrepresented in this group.

Around 1% of the general population suffers from problem gambling, according to Britain’s National Health Service. The UK Gambling Commission’s most recent study put the figure as low as 0.3%.

Likewise, police studies in the US found a 17% to 30% positive screening for problem gambling at point of arrest. Problem gambling among women is believed to be markedly higher than in the general population.

Under the Cheshire scheme, problem gamblers were offered suitable treatment in the hope it would decrease reoffending.

It’s not just white-collar crimes like fraud that are linked to gambling addiction, although these do feature highly, according to a 2019 study by UK charity the Howard Society for Penal Reform (HSPR).

There are also crimes that occur in public places, such as street robbery. In addition, there is significant evidence for domestic abuse and child neglect, the study said.

There is a complex interplay of causes of crime linked with the causes of disordered gambling. Cross-addictions, mental disorders, impulse control disorders and difficult life events all may play an additional role in the causation of crime – and inhibit treatment,” researchers noted.

Despite gambling addiction now widely being viewed as a behavioral disorder, it is not considered to be a mitigating factor in criminal sentencing in the UK in the way that mental health or drug addiction can be, according to the HSPR.