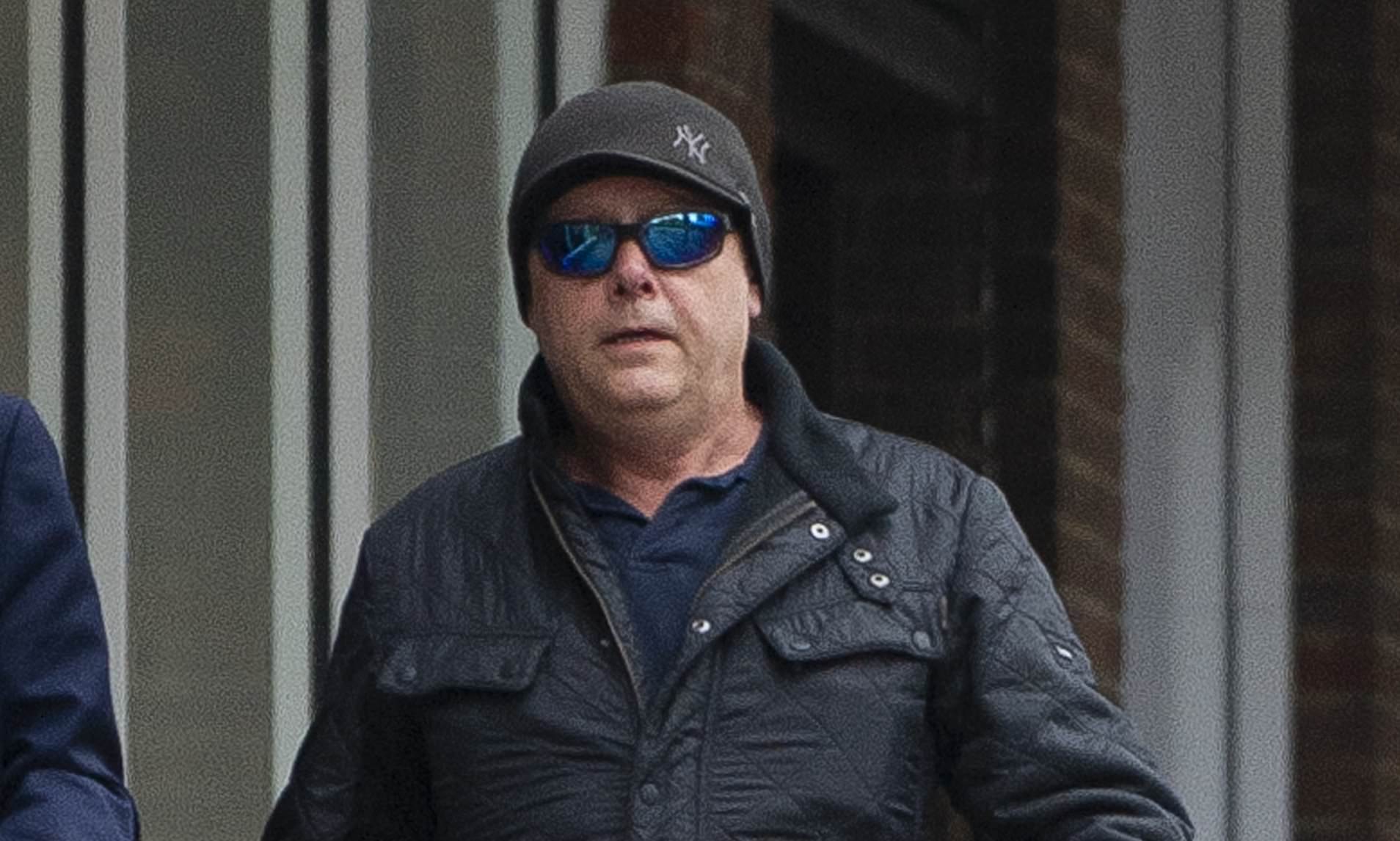 Edward Putman on his way to his 2019 trial, which resulted in a nine-year sentence. Now he’s looking at an additional six unless he complies with a court order to forfeit just under £1 million. (Image: Daily Mail)

Edward Putman, 56, was sentenced to nine years in October 2019 for fraud by misrepresentation, ten years after he cashed in the bogus ticket.

Putman concocted the scam with Giles Knibbs, an IT worker for UK lottery operator Camelot, who committed suicide in 2015.

The scheme began when Knibbs got his hands on a list of serial numbers of unclaimed winning lottery tickets that could still be claimed. Each serial number had two digits blacked out.

Filling in the Gaps

Knibbs and Putman realized that if they focused on one of those numbers and filled the two missing digits with every combination of 0-9, they would have 100 different serial numbers.

One of those would correspond exactly with the winning lottery ticket’s. The problem was, they wouldn’t know which one.

So, they created 100 counterfeit tickets, one for each possible combination. Then Putman went from store to store, presenting a different ticket in each until he found a match.

Each ticket had been deliberately damaged so that it had to be identified by its serial number rather than by its barcode.

The matched ticket was accepted as genuine, and the money was paid out. And the pair would have gotten away with it had Putman not tried to stiff Knibbs for his cut.

Knibbs was consumed by the betrayal, and his behavior became increasingly erratic. He revealed details of the plot to his friends, and in June 2015, broke into Putman’s house, stealing his phone and breaking the wing mirrors on his car.

When Putman complained to police, Knibbs was arrested for burglary, blackmail, and criminal damage. Petrified of prison, he took his own life just days before he was due to appear in court.

Shortly after his death, Knibbs’ friends anonymously informed authorities about the plot. But police were unable to build a case against Putman because Camelot had lost the fake ticket.

In 2017, the operator was fined £3 million (US$4 million) by the UK Gambling Commission for failing to safeguard the ticket. The commission said at the time the win was very probably fraudulent. But Putman would likely get to keep the money.

Then, in 2018, someone at Camelot found the ticket. Forensic analysis revealed it to be a fake that was printed on a different kind of paper than a genuine ticket.

At a proceeds of crime hearing at St Albans Crown Court, Judge Philip Grey said Putman had three months to cough up or face the consequences. The assets in question include a house and land in Hertfordshire, England where he had planned to build a hotel.

Putman has previous convictions for rape, unlawful wounding, and Social Security fraud. He was imprisoned in 2012 for claiming $13,000 in welfare benefits despite having won the lottery three years prior.