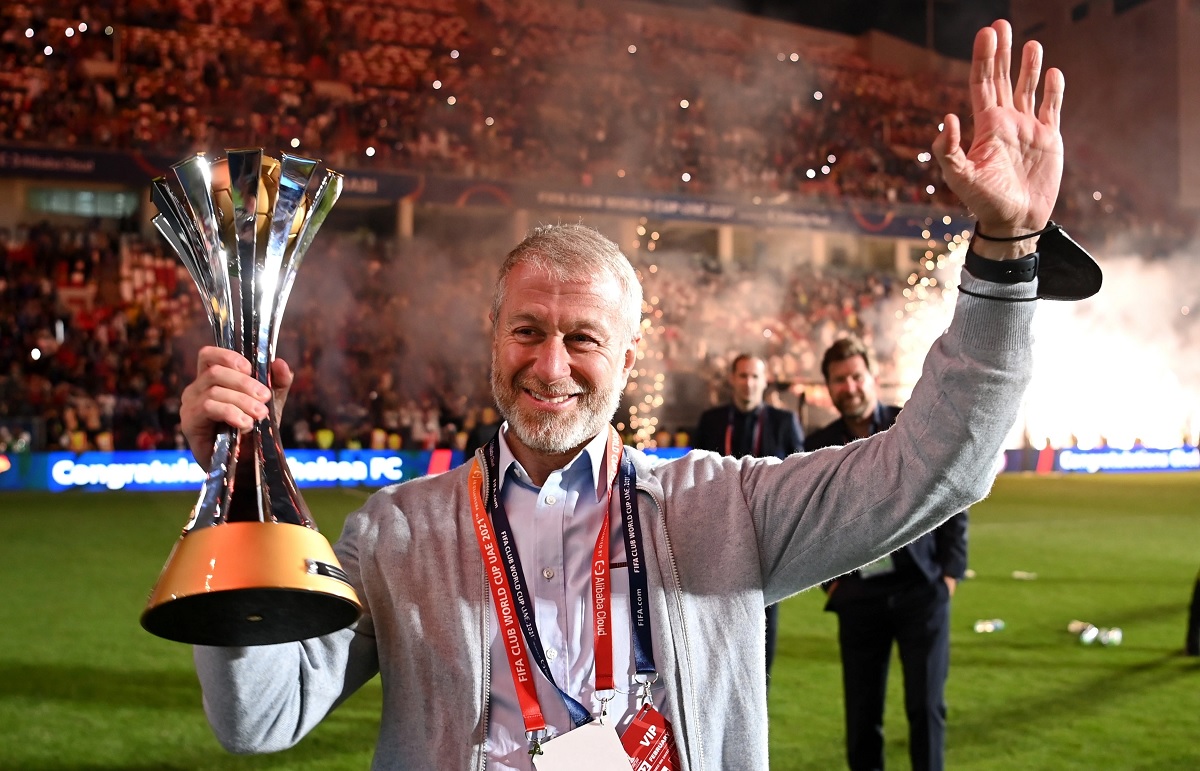 Parimatch has withdrawn its sponsorship of the English Premier League’s Chelsea FC. The move followed a decision on Tuesday by the European Union to impose sanctions on the team’s owner, the Russian oligarch Roman Abramovich.

“After considering the situation, we have decided to pause all joint marketing and brand campaigns with the club featuring the Parimatch logo and brand,” the company said in a statement.

In early March, the company announced it would donate US$1 million to Ukraine’s military. It also pulled its services out of Russia, one of its biggest markets.

Parimatch was founded in Kyiv in 1994 and is now headquartered in Limassol, Cyprus. It entered into a three-year official partnership with Chelsea in August 2021 through its international product company, Parimatch Tech.

Parimatch is the latest of a host of sponsors to walk away from Chelsea because of its controversial owner’s links to the Kremlin.

Last week, the team’s main jersey sponsor, mobile network Three, tore up their agreement. That was shortly after the UK government imposed its own sanctions on Abramovich, freezing his assets, Chelsea included.

Abramovich made his billions after the collapse of the Soviet Union. His political connections helped him buy-up state-owned assets at knockdown prices.

The EU said Tuesday he had “long and close ties to Vladimir Putin,” adding that he had “privileged access to the president, and has maintained very good relations with him.”

Sanctions leave Chelsea unable to sign players, renew contracts, or sell match tickets or merchandise until a buyer is found. It’s an extraordinary situation for the reigning European champions and World Club champions.

Abramovich put Chelsea up for sale for £3 billion (US$3.95 billion) shortly after Russia invaded Ukraine, anticipating he would be targeted with sanctions.

But the asset freeze means he can only sell the club if he does not profit from the sale. Abramovich previously claimed he would donate any proceeds from the sale to “all victims of the war in Ukraine.”

Meanwhile, prospective billionaire buyers are lining up to get their hands on one of the world’s truly elite soccer teams. These include a consortium led by Ted Boehly, coowner of the of MLB’s LA Dodgers, the NBA’s LA Lakers, and the WNBA’s LA Sparks. He also owns a big chunk of DraftKings.

Also in the mix is billionaire Woody Johnson, owner of the NFL’s New York Jets and the ambassador to the UK under Trump. And the Ricketts family, which owns the Chicago Cubs, has also confirmed they will make a bid.

Despite EU sanctions, Chelsea’s Champions League game against French club Lille was permitted to go ahead on Wednesday. The English team ran out 4-1 winners over two legs.