The World Cup is already well underway and what better way to join in with the fun than with some great football-related promos over on Unibet. Tons of added value has been thrown into the mix with plenty to get stuck into over the next few weeks.

A daily €100 Penalty Hero freeroll promo, is followed up by plenty of tournaments with decent guarantees.

Already underway, the Penalty Hero competition runs until December 18. Players can log in every day to receive a free token to play the mini-game where you face the goalkeeper and try to score. Players can win up to €100 cash simply by logging in every day.

This promo runs every match day during the World Cup offering great value to all who take part. Simply put on a €10 bet on a team to win or a specific result and Unibet will send you a ticket to either a €300 half-time flip tournament, or a €400 turbo MTT that runs at 10 pm CET. 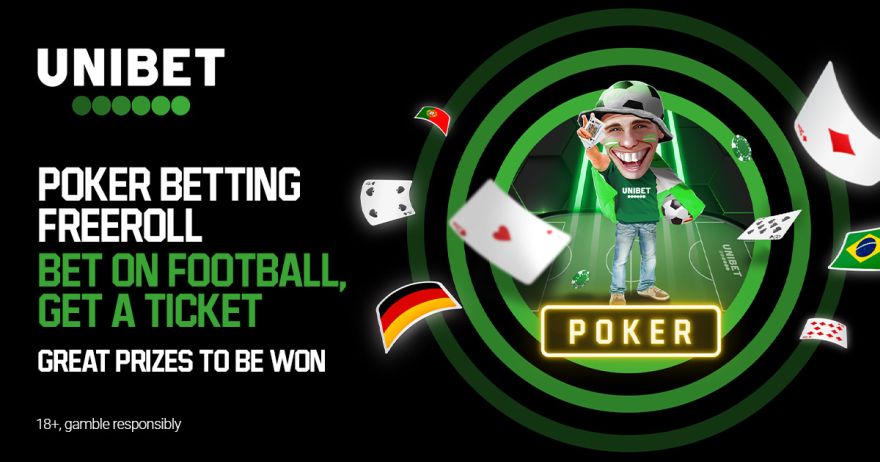 Weekly leaderboards will run for mid to high stakes for both NL hold’em and PLO starting from November 28.

Cash games with a €25 or higher qualify for the following points distribution. 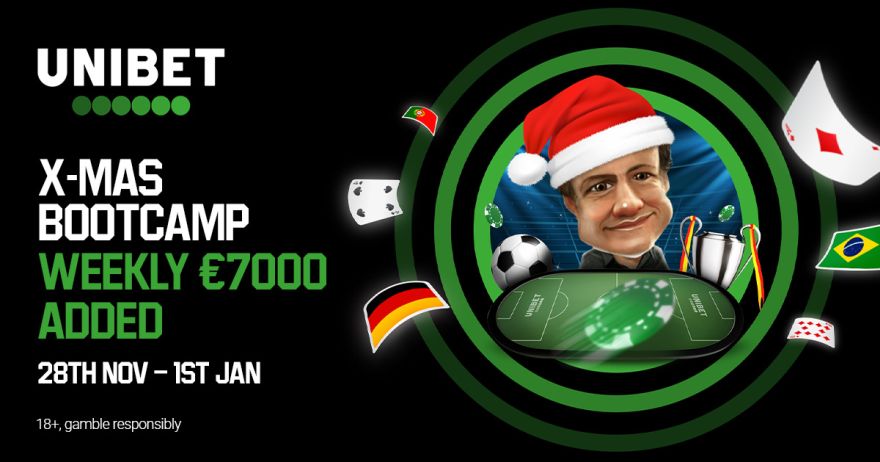 The Poker Football Cup kicks off on December 3 with a €25,000 GTD multi-flight tournament. Phase A runs every day and twice on Sundays. Players can play as many as they like and the biggest stack will be carried over to Phase B. 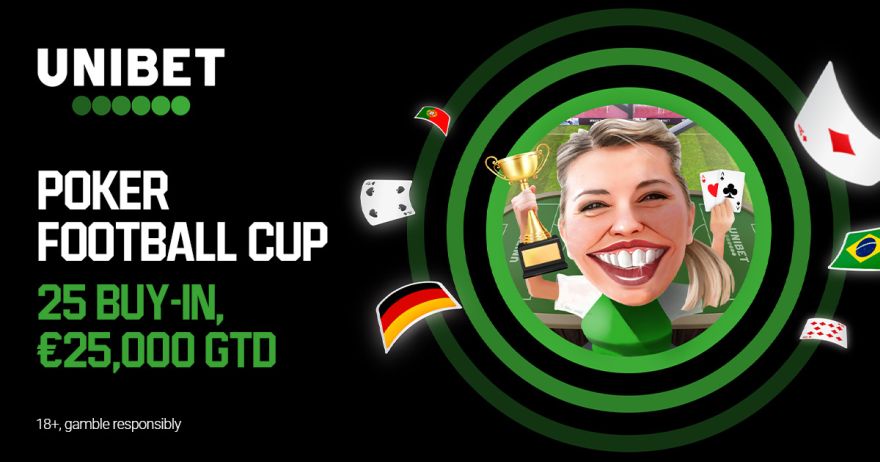 Unibet is running special After Match Celebration tournaments for players from the United Kingdom, Netherlands, Belgium, and Poland running the day after each game. Free for everyone except Belgium-based players who only have to pay €1 to enter.

These events have a €500 guarantee which will rise to €1,000 if Poland, Netherlands, Wales or England make the knockout stages. 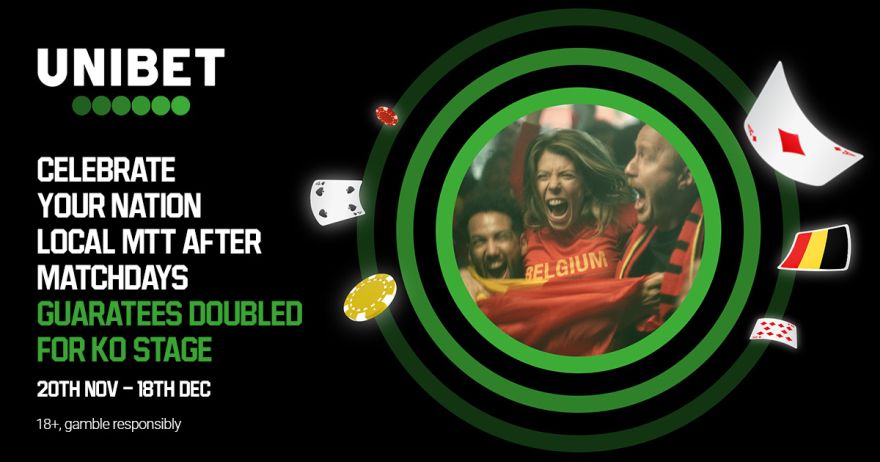 The €40,000 Team Collector promo is still running with more than a week to go. Players can complete poker challenges to win different prizes.

Players who complete Group H need to schedule a break in their diaries for Team Collector Final for December 17, 7 pm CET.

Players who complete any of the groups will receive a Team Collector raffle ticket where €30,000 worth of prizes are waiting to be won. Top prize is a Flexi-Live package worth €2,250 that includes a tournament buy-in, accommodation, and spending money for the trip.

Other prizes include cash from bonus points up to €1,000. 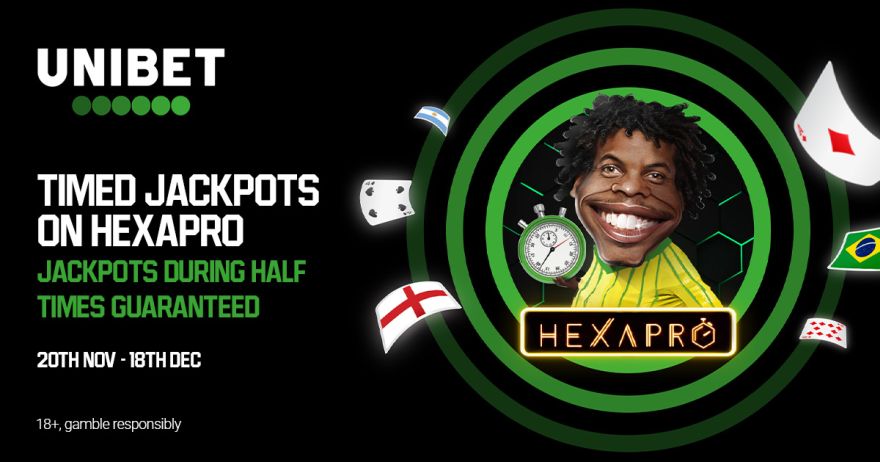