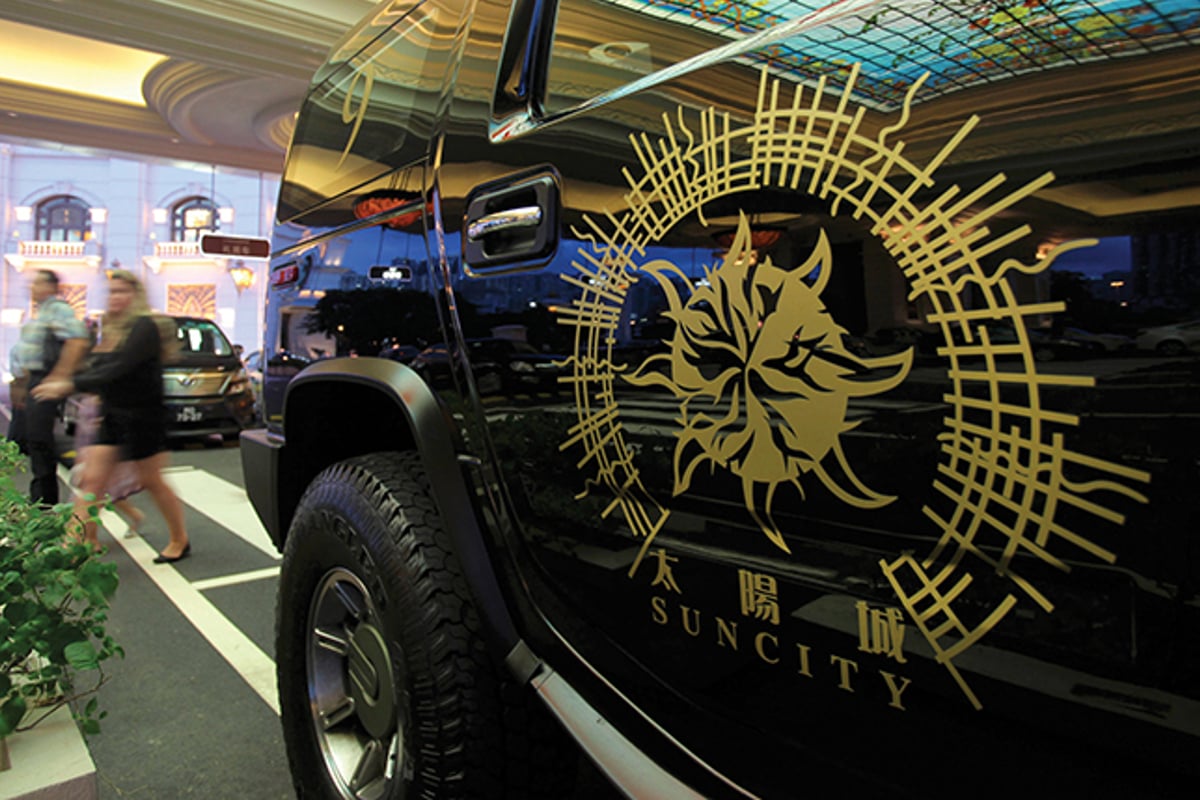 Alvin Chua is innocent until proven guilty of the illegal cross-border gambling charges he’s facing in China. But the United Nations says his arrest is nonetheless a positive development.

Chua, the Chinese billionaire who amassed his fortune through his founding of the Suncity Group, is being held by authorities in Macau. Local officials there say an investigation into his businesses’ operations is ongoing. The city of Wenzhou is seeking Chau’s extradition to the Zhejiang Province. He will face charges of illegally running online casinos and gambling excursions to Macau.

Macau’s VIP junkets have long been accused of potentially facilitating the laundering of money for mainland China’s richest people. The UN says Chau’s arrest should be a major wake-up call for the junket industry.

Chau’s arrest warrant is no doubt sending shockwaves through organized crime in Hong Kong and Macau, but also Cambodia, Laos, and the Philippines,” said Jeremy Douglas, the Regional Representative of the United Nations Office on Drugs and Crime (UNODC) for Southeast Asia and the Pacific.

The UNODC’s main focus is the trafficking and abuse of illicit drugs, as well as exposing criminal syndicates, international terrorism, and political corruption.

In his release, Douglas added that Suncity has been linked to major drug traffickers and money laundering networks for many years. Alvin Chau’s arrest only adds negativity to junket systems throughout Asia that already don’t have necessarily glowing reputations.

Gaming analysts at JPMorgan who are focused on Macau and other Asian casino markets say Chau’s detention presents a grave future for VIP promoters in the Chinese enclave.

What’s the impact? Really bad for the junket/VIP industry,” JPMorgan analysts DS Kim, Amanda Cheng, and Livy Lyu noted. “It goes without saying that Mr. Chau is arguably the biggest — and certainly most famous — figure in the junket industry, as the founder/CEO of the undisputed biggest junket in the world, Suncity, which accounted for 40 percent to 45 percent of the junket market.”

The Asian gaming specialists say Chau’s arrest, despite him maintaining that he nor Suncity have engaged in any illegal operations, will likely scare other junket operators.

“The fact that even he can be arrested for just running the junket — what seems to us like very normal junket activities — should send a chill down the spine of any and all junkets,” the JPMorgan note added.

The JPMorgan analysts say Chau’s arrest is a wake-up call for junkets, but won’t necessarily have a negative long-term impact on Macau casinos. However, gaming numbers in the region are still heavily propped up by junkets.

According to the Macau Gaming Inspection and Coordination Bureau, VIP junket rooms accounted for approximately 40 percent of the region’s gross gaming revenue (GGR) in pre-pandemic 2019.