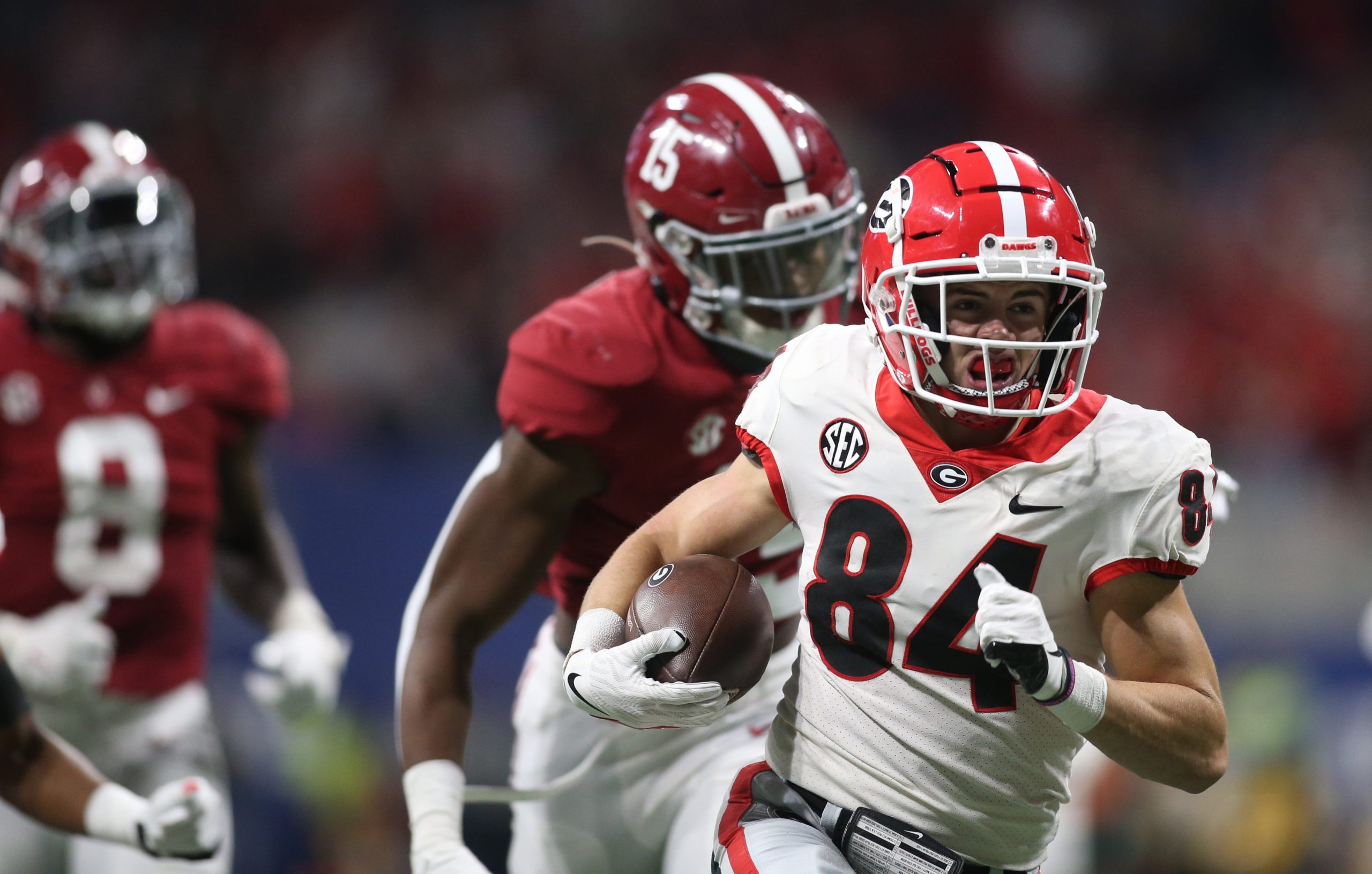 Unpopular Take: Why CFP Expansion Is The Wrong Answer for College Football

In the 2018-19 NBA season, the Milwaukee Bucks finished with the best record in the NBA – 60-22. A year later, they came back and did it again with a 56-17 mark. The Bucks had the NBA MVP in Giannis Antetokounmpo, but lost both seasons in the conference finals. Then, something changed.

The Bucks realized that the NBA regular season didn’t mean as much as the postseason and winning an NBA title. All they had to do was simply make the playoffs. That’s exactly what they did last season going 46-26 and earning the third seed in the Eastern Conference. This time, they won the NBA title.

And that is why expanding the College Football Playoff is wrong for college football.

12-Team Playoff
The latest talk is of expanding to 12 teams. FCS, Division II, and Division III all have more teams in their respective playoffs, so bigger must be better right? Not exactly.

Imagine a 12-team playoff this past season. The perfect situation to be in would have been Notre Dame at No. 5 or Ohio State at No. 6. Neither team had to play a conference championship game. The same is true for No. 8 Ole Miss and No. 10 Michigan State. All of these teams, including a three-loss Utah, would have made a 12-team playoff this year based on the final CFP rankings.

Sports fans love March Madness. They love the thrill of watching a Cinderella beat a higher-ranked team. Fans love stories like Butler and Dunk City (Florida Gulf Coast). How about Loyola making it all the way to the Final Four? Great stories and they all end the same way. None of those Cinderellas won a national championship. They didn’t win because they weren’t the best team in the nation.

Fans would certainly love a 12-team playoff. The 10-3 Utah Utes and the 10-2 Ole Miss Rebels would get a shot at a national championship. Even 11-2 Pitt would earn a berth even after losing to Western Michigan during the regular season. Does anyone really think the outcome of a 12-team playoff would be any different than how it played out this year?

Recall last year’s March Madness. A number of great upsets occurred in the early rounds and, ultimately, the two best teams in the country – Baylor and Gonzaga – played for the championship. That’s exactly what happened in this year’s college football season. Alabama and Georgia were the two best teams in the country and they played for the national championship. They didn’t need a 12-team playoff to figure that out.

There are always the same arguments about expanding a college football playoff. It will add games to an already long season. More games means more injuries. It also means more time away from school. With a 12-team playoff, there would be teams that would have to play 15, 16, and maybe even 17 games in a season.

Ultimately though, the biggest issue is simply this. Do two-loss, three-loss, and possibly even four-loss teams deserve a shot at playing for a national championship? Do teams that can’t win their conference or even win their division in their conference deserve a shot at the national championship? If they do, the college football regular season will become more and more meaningless as teams jockey just to make sure they get into the playoff…just like the NBA.