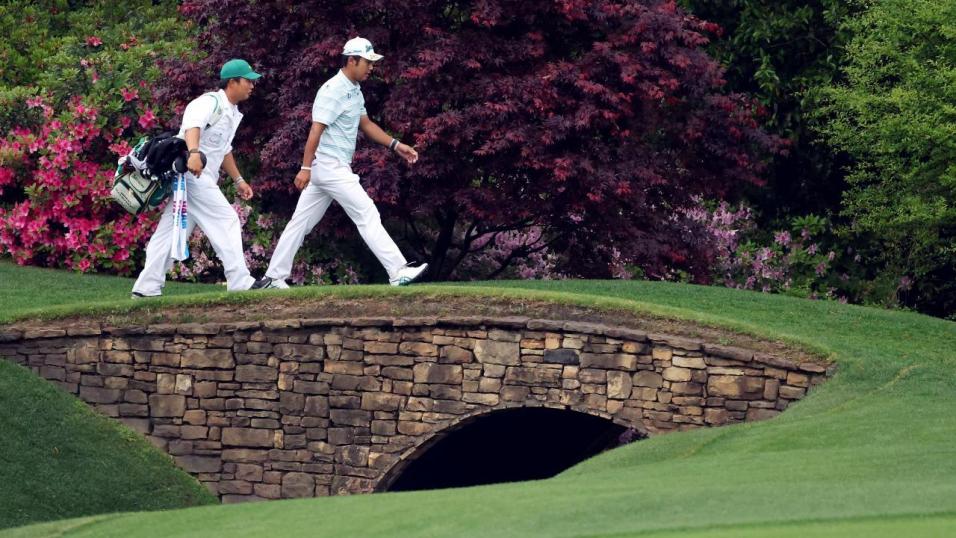 US Masters 2022 Tips – Steve Rawlings’ pick of the specials bets

As highlighted in the preview, defending the US Masters title is tough and here’s an interesting set of figures to demonstrate the fact…

That’s how the last ten defending champions have fared at Augusta, with only Jordan Spieth threatening to win, and it’s why I’m more than happy to take on this year’s defending champ, Hideki Matsuyama.

The Japanese star would be opposable given those stats regardless but when we add in the fact that he’s injured and that he arrives with current form figures reading 30-8-39-20-W, he really does look worth taking on.

Matsuyama withdrew from last week’s Valero Texas Open with neck and shoulder issues and although he’s said to be in better shape this week, he’s reportedly altering his swing so as to minimise the impact on the injury.

That’s not exactly an ideal warm up and although the old adage says beware the injured golfer, I’m happy to oppose him.

Matsuyama to miss the cut at 15/8 looks fair and given his injury, he looks worth taking on in the Top Asian market too.

The second favourite in that market, Sungjae Im, impressed here in 2020 when finishing second to Dustin Johnson on debut but he shot rounds of 77 and 80 last year to miss the cut and he’s not in the best of form at present either.

Left-handers have a strong record at Augusta and Georgia’s Brain Harman has already shown a liking to his home state venue.

The 35-year-old has improving course form figures reading MC-44-12 and he arrives in fair form having finished fifth at the Valspar Championship in his penultimate start. He looks a fair price to record another top-20 finish at in excess of 7/2 on the exchange.

Justin Rose is one of my three Find Me a 100 Winner picks this week but he has to come into the reckoning for anyone fancying a bet in the 1st Round Leader market.

Rose shot 73 to sit 12th on the very first occasion he played Augusta in 2003 before eventually finishing 39th but he ended round one in front in each of his three subsequent visits and he also led after rounds one and two 12 months ago.

The veteran Englishman has played in 16 editions of the US Masters, and he’s finished the opening round inside the top-ten on eight occasions. I was happy to 6/1 about him making seven out of 13.

On each of the four occasions Rose has led, he’s failed to kick on and win but up with the pace is where you need to be at Augusta and wire-to-wire winners are fairly common.

Rory McIlroy really should have won wire-to-wire in 2011 (matched at a low of 1.374/11) and Jordan Spieth led by five with nine to play when defending in 2016, having led after rounds one, two and three (matched at a low of 1.071/14), but even with those two strange fourth round capitulations, the numbers still suggest 6/1 about a wire-to-wire winner is fair given three of the last 14 champions have been at least tied for the lead after every round.

Finally, there are lots and lots of #OddsonThat options to trawl through but the one I liked at a juicy price was Dustin Johnson top 5 finish, Rory McIlroy top 10 finish & Viktor Hovland top 20 finish (Inc. ties).

2022-04-06
Previous Post: A Horseshoe for Colorado, a Plea from Tennessee
Next Post: Low6 Enters Collegiate Esports with Learfield’s Sidearm Sport