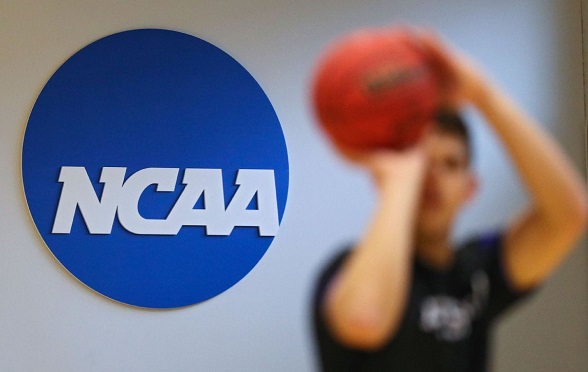 Using the Four Factors Model to Bet on College Basketball

Sports bettors are constantly looking for ways to increase their winnings. Bettors familiar with Dean Oliver should think about incorporating his Four Factors Model into their betting strategy as the college basketball season approaches.

For those unfamiliar with Oliver, he published a book in 2004 titled Basketball on Paper in which he outlined four essential ingredients for basketball success. Teams that win more games excel in these four areas. Each factor is related to the end of an offensive possession. Possession of the basketball is important since you can’t score without the ball.

In other words, teams should score on the majority of their possessions, avoid turnovers, grab offensive rebounds, and attempt more free throws if they want to win basketball games. It’s a simple formula for achievement in basketball. So how can gamblers translate these factors into numerical values that they can use?

In a perfect world, a team would score every time it possesses the basketball. Obviously, this doesn’t happen, but some teams are better than others at converting a possession into points. What Oliver found was a way to quantify how effective a team is at scoring.

The best way, in his opinion, was to use Effective Field Goal Percentage (eFG%). This takes pace out of the equation. Teams that score a lot may not be all that effective at shooting. Effective FG percentage is calculated as follows:

Offenses don’t always score, but they might prolong a possession by grabbing an offensive rebound. Because they have more opportunities to score, teams that get more offensive rebounds typically win more games.

Each of the top five teams – Houston, Memphis, TCU, Connecticut, and Kentucky – in OREB% last season made the NCAA tournament. National champion Kansas ranked No. 30.

Teams that are aggressive and take the ball to the basket will have a greater chance of making free throws than their rivals. Teams that drive a lot end up getting fouled more often. When they have more opportunities than their opponents, they are generally more successful.

Turnovers, or specifically avoiding turning the ball over and ending a possession, make up the final and fourth factor. More games are won by teams that maintain possession of the ball and don’t turn it over. The measurement used is pretty straightforward and is computed as follows: turnovers divided by offensive possessions. This calculation gives you the Turnover Percentage.

Last season, the top three teams – Iowa, UCLA, and Wisconsin – in turnover percentage all won 25 or more games and played in the NCAA tournament.

The Four Factors Model can provide direction for college basketball bettors who want to place more winning wagers throughout the season. Teams that maximize their opportunities during each possession typically do better on the court. That knowledge is essential to bettors trying to have success this season.