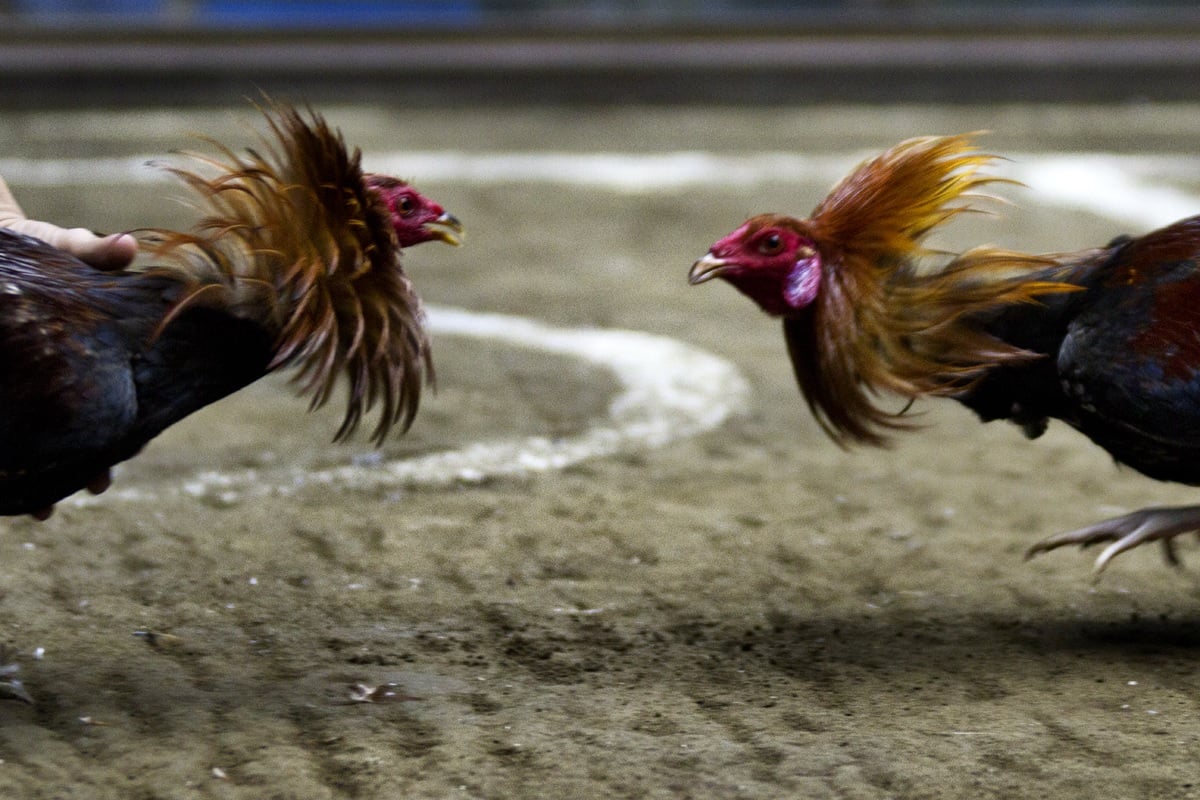 USPS Told to Crack Down on Mail-Order Battle Roosters

Thousands of roosters destined for cockfighting rings are being shipped abroad from the US every year, according to Animal Wellness Action (AWA).

The USPS failed to notice the illegal shipment of 10,000 fighting cocks to Guam from the mainland US. Congress wants the postal service to buck up its ideas. (Pixel of Asia)

Congress is urging the US Postal Service to pay more heed to the nearly 20-year ban on the interstate and foreign transport of animals for fighting purposes.

Washington DC-based AWA examined live animal shipping records catalogued by the Guam Department of Agriculture (GDOA). It found that the Pacific island, a US Territory, had received 10,000 roosters from the mainland US in the past four years. All had been shipped via USPS.

“It is shocking to place live animals in a box with no food or water and send them on a long, multi-flight journey – in some cases an 8000-mile journey from North Carolina to Guam – to end up in a cockfight,” said Wayne Pacelle, president of Animal Wellness Action. “We are not sure what’s worse, the flight or the fight.”

Cockfighting bouts involve spectators placing bets while the birds fight to the death with hooked razors, known as “gaffs” or “slashers,” attached to their talons. The birds are sometimes injected with steroids to increase fighting potential.

The blood sport is prohibited in 50 states, but was legal in Guam and other cockfighting hotspots, such as Puerto Rico, until last month. Congress amended the Animal Welfare Act to include all US Territories in late 2020, giving all US Territories 12 months to comply.

We need to stop the shipment of animals for fighting purposes via the US Post Service,” said Rep. Nancy Mace (R-SC). “This barbaric and cruel practice needs further investigation and those responsible need to be held accountable.

“I urge the US Postal Inspection Service to work more aggressively to interdict illegal trafficking of fighting animals through US mail,” she added.

Cockfighting remains legal and culturally accepted in much of Latin America, although some countries have rules against gambling on the blood sport.

Meanwhile, pockets of illegal cockfighting persist in the US, particularly in rural areas.

The AWA investigation found that Oklahoma was the biggest exporter of roosters to Guam, followed by rural parts of California.

A bipartisan group of 36 Congressmen and women have sent a letter to Chief Postal Inspector Gary Barksdale demanding the USPS develop a comprehensive strategy to detect rooster trafficking, particularly to Guam.

This should include “detailed plans on how it will stop illegal trafficking of animals for fighting purposes, and what barriers it faces in doing so,” the lawmakers said.

Barksdale will be required to report to Congress on the specifics of that plan, so let’s hope the letter arrived in a timely fashion.