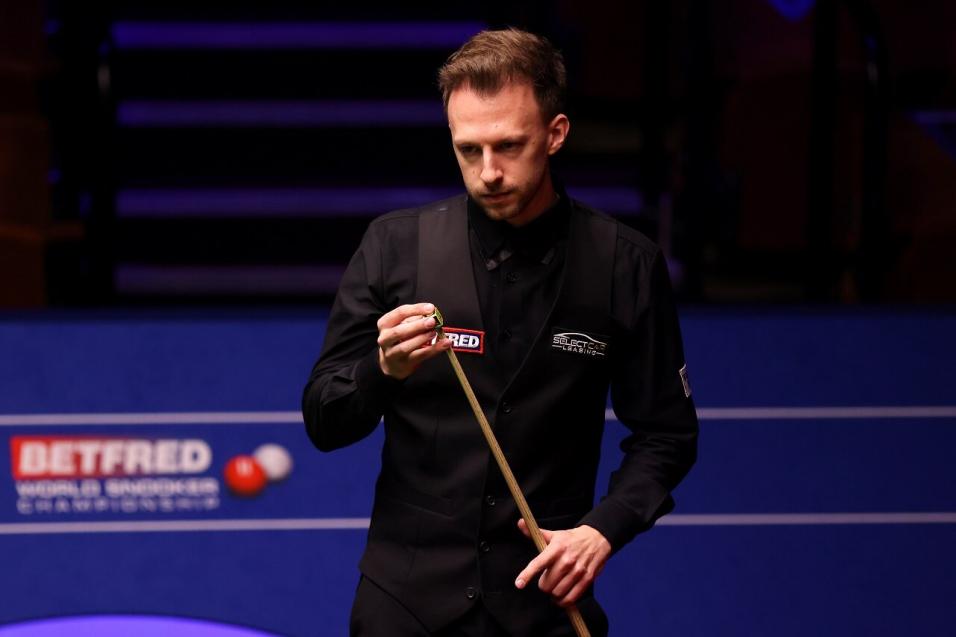 Vafaei has a live chance of landing a huge upset

With his principal rivals already through to the second round, Judd Trump starts out against a very capable outsider. If Hossein Vafaei can settle quickly on his Crucible debut, the biggest upset of the tournament so far could well be on.

The Iranian is a tournament winner this season, at The Shootout, and certainly belongs on this stage. Six previous encounters between the pair were shared 3-3, and Trump needed a deciding frame on the most recent. Earlier in this breakthrough season, Vafaei whitewashed Ronnie O’Sullivan and knocked Mark Selby out of the UK Championship.

All that suggests to me that he is the type of player who rises to big occasions. Considering how unreliable Trump has been of late, 5.59/2 about the underdog represents good value for trading purposes. Try a ‘back to lay‘, looking to partially cashout to double our money at least, by placing an in-play lay order at 2.56/4. Likewise, take 2.111/10 about Vafaei winning at least seven frames via the +3.5 Frame Handicap.

That handicap bet is also the first leg of the daily treble. Next another outsider whom I’m very positive about. Noppon Saengkham has already shone at the Crucible, producing a high standard to hammer Shaun Murphy in 2020 and take Selby to a deciding frame in the last-16.

That is more than Brecel has achieved on four appearances. Granted, he has definitely stepped up a level this term, winning the Scottish Open and reaching the UK final. However that Crucible record remains a monkey on his back and, without doubting the Belgian’s natural talent, I’m not convinced he’s a consistently top-level performer yet. He’s certainly not the type to trust at short odds-on and I’ll be surprised if Saengkham can’t at least keep it close.

Title contenders can serve up a ton-fest

From a snooker perspective, the highlight of the day and indeed the round is Kyren Wilson v Ding Junhui. Whilst the former is one of my outright picks, the latter was also strongly considered. Expect a high-class encounter and whoever wins to be a frontline title contender.

Both of these are ton-machines, as reflected by the odds. Stick three or more in the treble and, for a further interest, take the enhanced 9/2 about both players making two centuries.