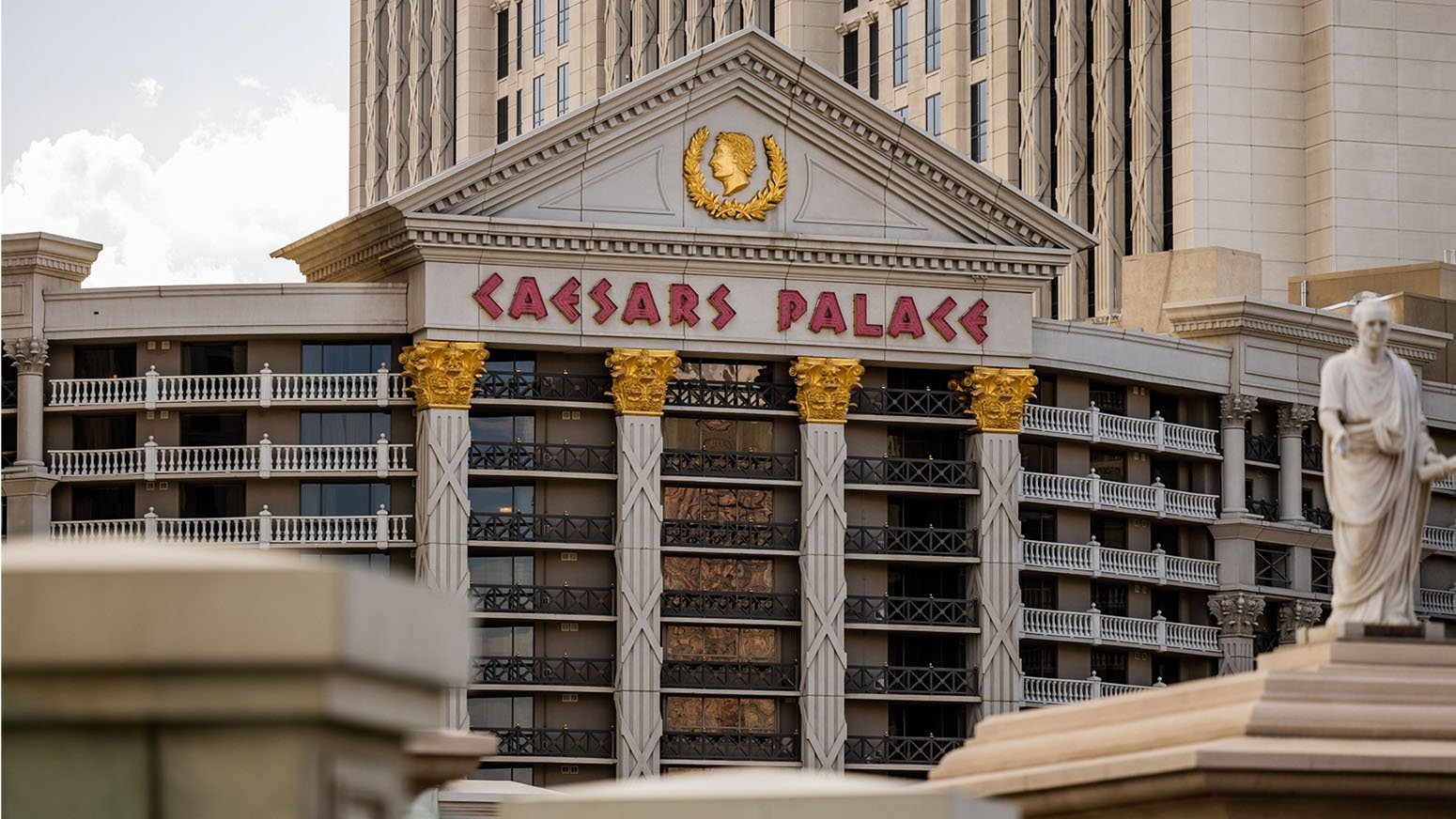 VICI Properties (NYSE:VICI) shareholders have approved the issuance of a massive amount of new equity. The goal is to fund the company’s $17.2 billion all-stock acquisition of rival MGM Growth Properties (NYSE:MGP).

Investors in Caesars Palace owner VICI Properties approved the issuance of new stock. That will pay for the $17.2 billion takeover of MGM Growth Properties. The venue in Las Vegas is shown here. (Image: Bloomberg)

The Caesars Palace owner said in August it’s acquiring MGM Growth. The deal creates the largest landlord of casino real estate on the Las Vegas Strip and beyond. MGP investors will receive 1.366 shares of newly issued VICI equity for each share of MGP they currently own, valuing the MGM Grand owner at $43 a share.

To fund the takeover, VICI is issuing new equity equivalent to 90 percent of its current shares outstanding tally. As of Oct. 29, the gaming real estate investment trust (REIT) has 555.15 million shares outstanding, according to Finviz data.

At the VICI Properties Special Meeting of Stockholders held (Friday), more than 99.9 percent of the votes cast were voted in favor of the issuance of new shares of VICI common stock to MGP Class A stockholders as consideration in the merger, which votes represented approximately 90 percent of the outstanding shares of VICI common stock,” according to a statement issued by the REIT.

The transaction is scheduled to close in the first half of 2022.

Under the terms of the transaction, VICI assumes $5.7 billion in MGP debt. It also gets MGM Resorts International’s (NYSE:MGM) $4.4 billion stake in the real estate investment trust (REIT) it spun off in 2016.

With the purchase of MGP, VICI morphs into a major play on the Strip real estate scene. While the REIT owns the property assets of the famed Caesars, it generates less than a third of its rental income from Las Vegas. The acquisition of MGP significantly alters VICI’s portfolios, as the target owns all or part of the property assets of six Strip venues — Excalibur, Luxor, Mandalay Bay, MGM Grand, Mirage, and New York New York.

Overall, the buyer adds the real estate of 15 gaming venues to its portfolio, with Las Vegas becoming 45 percent of its rent base. Regional casinos will account for the rest.

In January, New York-based VICI signaled intent to boost its Strip footprint. It teamed up with private equity firm Apollo Global Management (NYSE:APO) to acquire the Venetian Resort and Sands Expo and Convention Center on the Strip for $6.25 billion from Las Vegas Sands.

Neither the Venetian nor the MGP transactions are finalized, so those deals aren’t yet affecting VICI top and bottom line results.