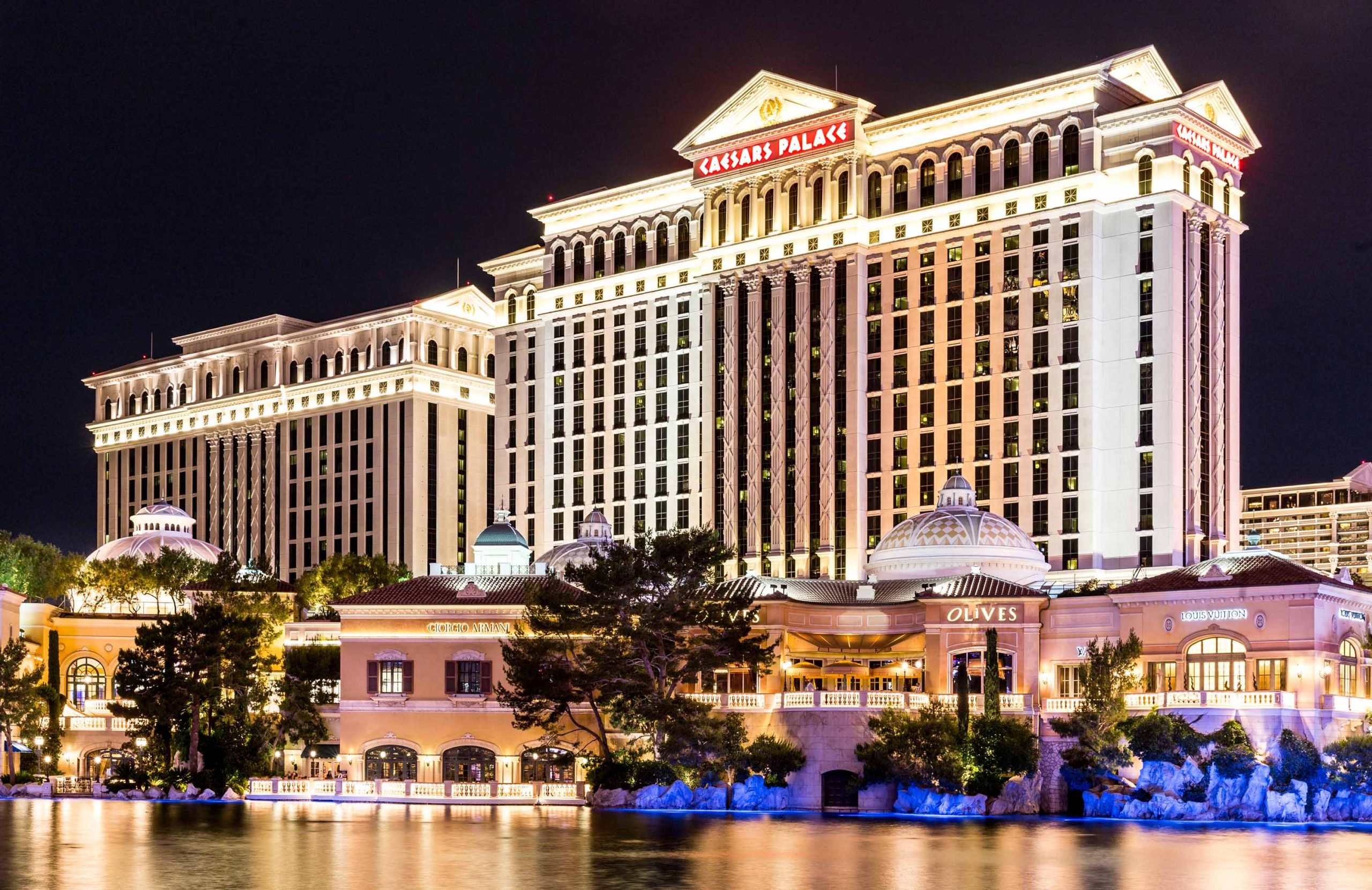 Casino landlord VICI Properties (NYSE:VICI) is extending the deadline for MGM Growth Properties (NYSE:MGP) investors to exchange notes in that company for comparable instruments issued by the Caesars Palace owner.

The exchange is tied to VICI’s $17.2 billion all-stock acquisition of its rival, which was announced last August. Under the terms of the transaction, VICI assumes $5.7 billion in MGP debt and gets MGM Resorts International’s (NYSE:MGM) $4.4 billion stake in the real estate investment trust (REIT) it spun off in 2016.

VICI is giving MGP shareholders more time to exchange “up to an aggregate principal amount of $4.20 billion” for new notes issued by the buyer.

MGP investors will receive 1.366 shares of newly issued VICI equity for each share of MGP they currently own.

The purchase was originally scheduled to close in the first half of this year. While it remains on track to cross the finish line, VICI adds it will extend note exchange deadlines if needed.

“To the extent the consummation of the Mergers is not anticipated to occur on or before the then-anticipated Settlement Date, for any reason, the VICI Issuers anticipate continuing to extend the Expiration Date until such time that the Mergers may be consummated on or before the Settlement Date. The VICI Issuers will provide notice of any such extension in advance of the Expiration Date,” said the company in the statement.

VICI Committed to Getting Deal Done

It should be noted that in the months following announcement of the purchase of MGP, the marriage has not appeared to be in jeopardy. Rather, VICI is displaying commitment and flexibility by extending the notes exchange deadline.

VICI issued a massive amount of new equity to, in part, fund the acquisition. That diluted current investors. But that could ultimately prove to be a case of near-term pain, long term gain, because the deal transforms the buyer.

Overall, VICI is adding 15 gaming venues to its roster and almost $1.01 billion in annualized rent. When the transaction closes, Las Vegas will drive 45% of VICI’s rent base.