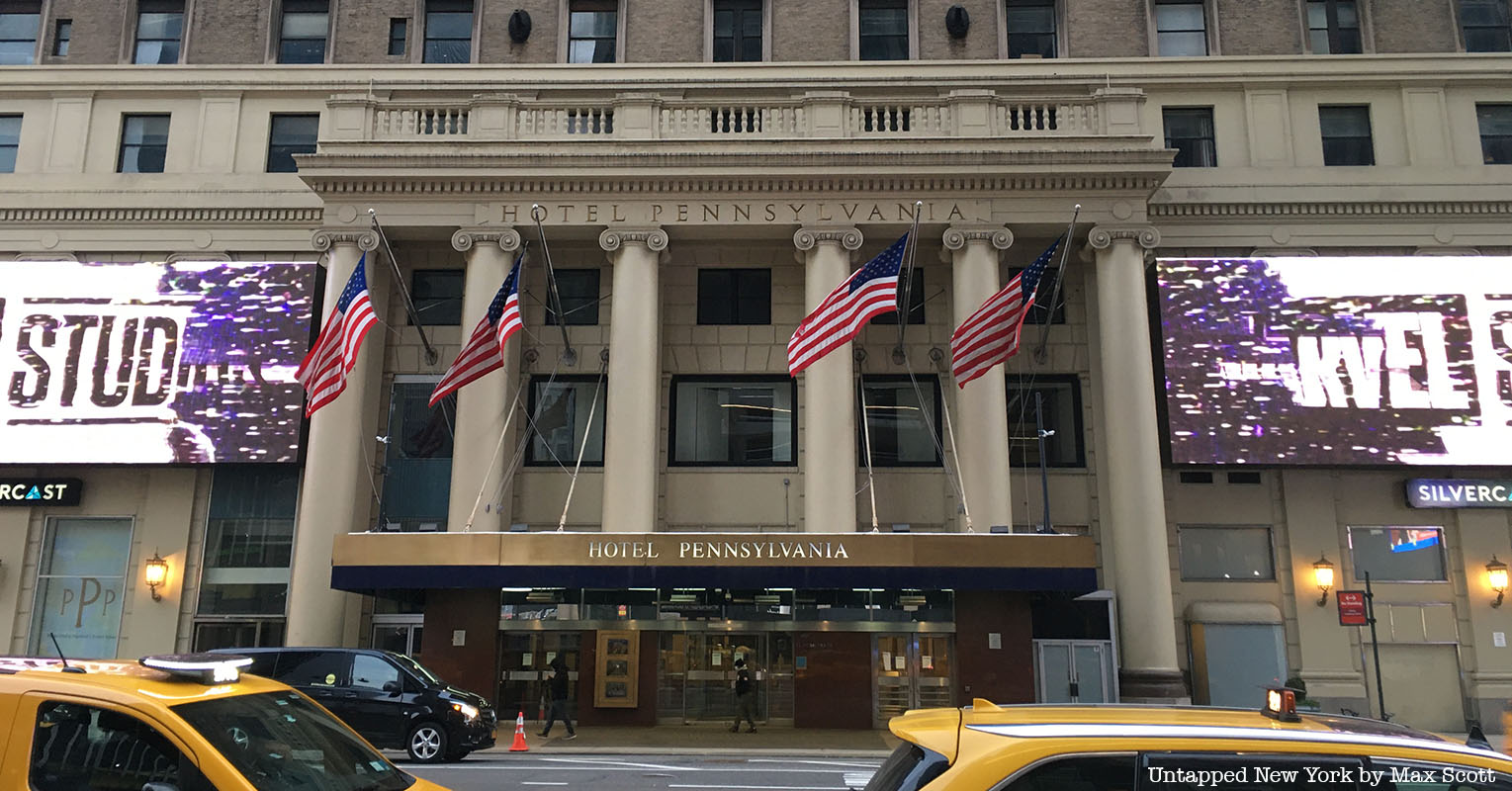 Vornado Realty Trust (NYSE:VNO) could be the latest big name to enter the New York City casino competition and may be evaluating a site near Madison Square Garden and Penn Station for a gaming venue.

The Hotel Pennsylvania in New York City. Vornado could consider the venue for a new casino. (Image: Untapped New York)

The New York Post reported earlier today that Vornado, which is already one of the largest commercial real estate owners in the city, could evaluate the site currently occupied by the Hotel Pennsylvania as a potential spot for a casino-hotel. That hotel is slated to be torn down this year as part of a massive redevelopment plan of the Penn Station area.

Vornado’s portfolio is concentrated in the nation’s key market, New York City, along with premier assets in both Chicago and San Francisco,” according to the real estate investment trust (REIT).

The normally quiet REIT told the Post that it is “studying the possibility of applying for a casino license [in the Penn Station area],” but cautioned there is no firm agreement in place as of yet.

As is the case with some other contenders in the New York City casino fray, Vornado’s gaming partner is not yet known. But the Post reports that the REIT could team-up with billionaire financier Neil Gary Bluhm.

Bluhm is a partner in Midwest Gaming & Entertainment. He cofounded Illinois-based Rush Street Gaming, which operates a pair of casinos in the Chicago suburbs, as well as in Philadelphia and Pittsburgh. With an estimated net worth of $7 billion, the 84-year old Democrat mega-donor also holds stakes in the NBA’s Chicago Bulls and Major League Baseball’s Chicago White Sox.

Vornado doesn’t need to select a gaming partner right now. But some of its rivals have already done so. For example, SL Green is working with Caesars Entertainment on a Times Square gaming bid, while Related Cos. is teaming up with Wynn Resorts to bring a casino-hotel to another part of Manhattan. It’s widely believed New York Mets owner Steve Cohen’s preferred partner for Queens casino is Hard Rock International, though that hasn’t been publicly confirmed.

What Vornado does have to act quickly on is filing a preliminary application with New York’s Gaming Facility Board. Those documents must be turned in to regulators by Feb. 3.

With New York real estate among the most expensive in the world — and authorities in the state mandating at least a $500 million spend on new gaming venues — it’s widely expected upcoming casinos in the downstate region will be multi-billion dollar projects.

It’s not clear if it’s related to the New York casino effort. But Vornado is making moves to conserve capital. Last week, the REIT announced it cut its quarterly dividend to 37.5 cents a share.

“The decrease is in recognition of the current state of the economy and capital markets and is reflective of Vornado’s reduced projected 2023 taxable income, primarily due to higher interest expense,” according to a statement issued by the company.