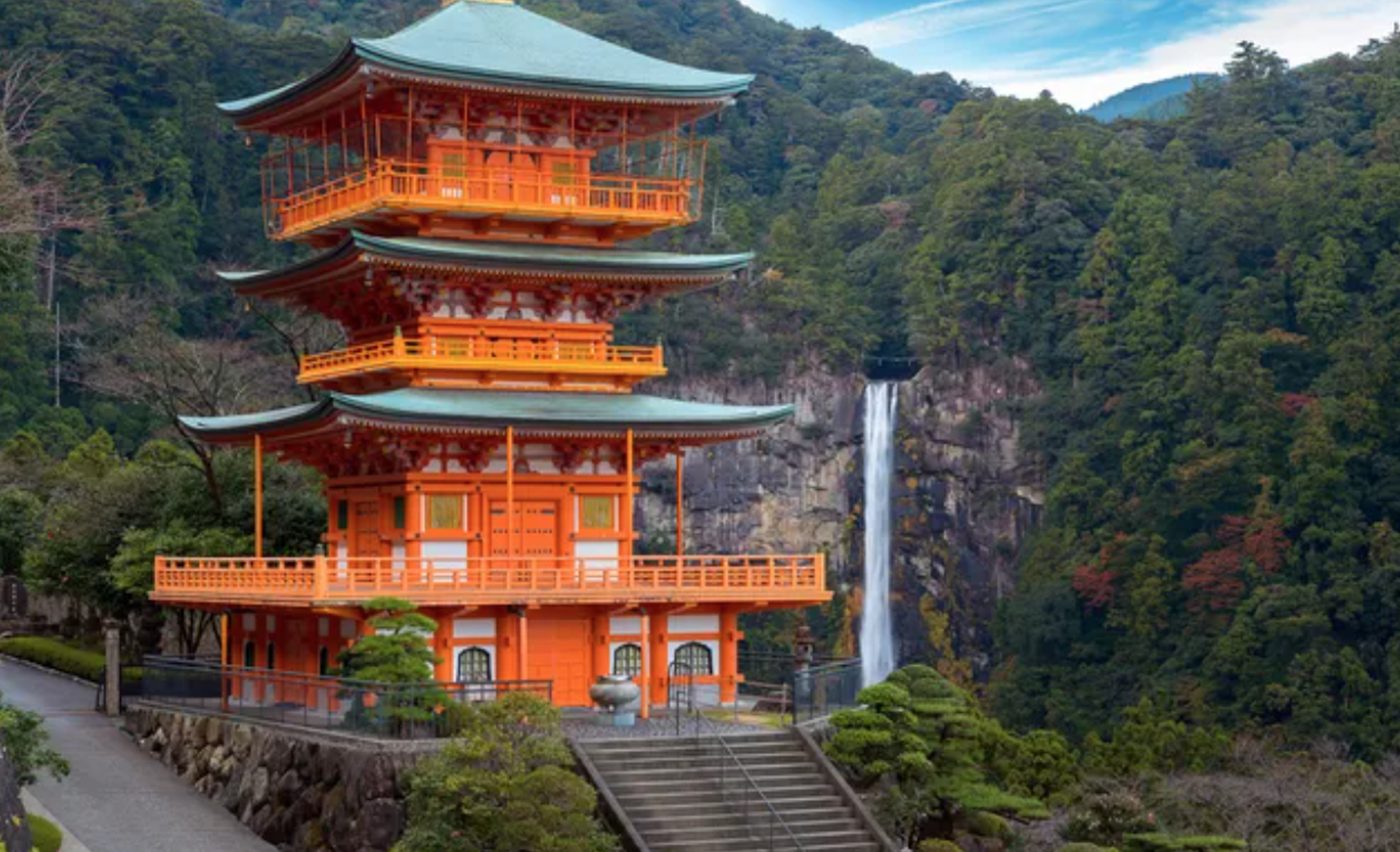 Japanese residents will soon hear details about the details of the planned integrated report (IG). Between Nov. 25 and Dec. 4, 14 locations will offer these public briefings.

Wakayama’s picturesque architecture, seen above, will soon serve as the backdrop for the prefecture’s IR development. (Image: tsunagujapan.com)

The new project is planned for Marina City, a city on the perimeter of Wakayama.

Mariana city will hold one of the briefings. There will be another seven places included in the schedule. The meetings are being designed to give a general view of the development plan, the prefecture’s IR proposal for the Japanese Diet and will include a Q&A session.

The Wakayama Prefecture appointed Clairvest Neem Ventures as its partner to develop the IR in Wakayama Marina City in June. An agreement between the two was cemented in August.

From there, Wakayama became the first contender for an IR license to have its plans almost completely in place. However, a month later, the project received a boost when it was announced that Caesars Entertainment would be included as the casino operator.

Clairvest and Wakayama will draw up a development plan by the end of this month before submitting it to the Diet. There will be as many as three licenses issued in the first phase of Japan’s IR development; however, there is no guarantee that all three, or even one, of the projects, will be approved.

Wakayama is determined to present an IR plan that is attractive to both the local community and the Japanese Diet and was the first to have all components of its partnership in place.

The country is coming out of the COVID-19 restrictions situation and new plans are being studied to re-launch tourism in Japan. However, despite the benefits, IRs can bring to the economy, the idea of allowing casino gaming in the country has not been without stiff detractors. It didn’t help that several politicians were found guilty of accepting bribes from gaming operators looking to get involved, which gave opponents fuel to prove their point that allowing casino gambling would only attract criminal activity.

Former Japanese Prime Minister Yoshihide Suga announced that he would not seek reelection in September. There was some concern that a potential replacement might undo all the work Japan has done over the past 20 years to bring casinos to the landscape.

There was no guarantee that Kishida, or the LDP, would retain power after the elections. However, dissolving the House only 10 days after he was sworn into office gave Kishida a strategic, but risky, advantage.

He said at the time that he wanted to “stimulate credible and sympathetic politics with the trust of the citizens and therefore decided to hold the general election as soon as possible.”

The House of Representatives election was held this past Sunday and, based on the official counts, the LDP is going to retain its control of the Diet. The party took most of the seats in the House during the election, giving it the majority it needed to stave off a democratic coup. Aligned with the Komeito political party, the LDP is safely in place and can continue to move forward with the country’s IR plans.

This means that Osaka and Nagasaki, like Wakayama, can continue working on their own IR projects. These are currently the only three locations still in the running for a license following an initial run two years ago that attracted more than half a dozen. The next step is for the plans to be presented to the Diet by next spring, with the final selections – if any – made by the summer.