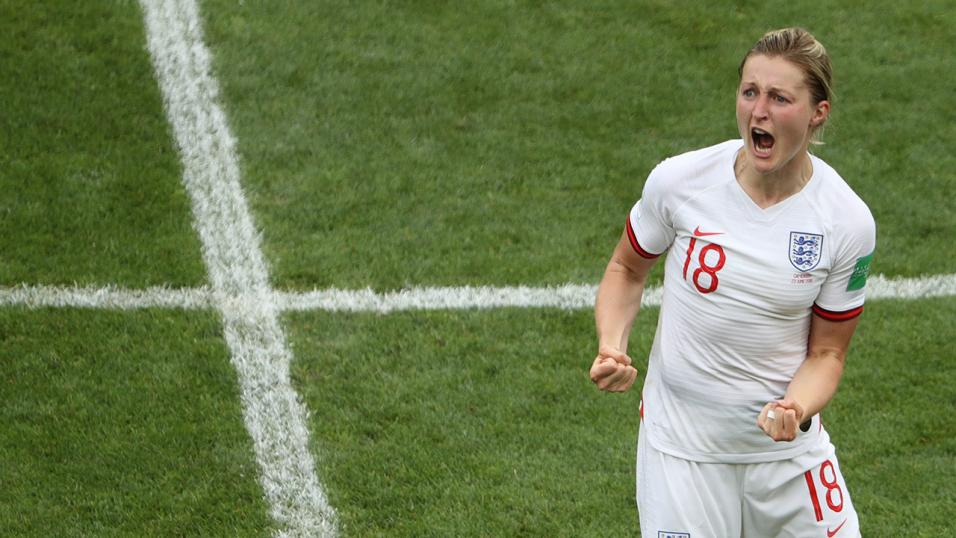 The final round of games in the Arnold Clark Cup takes place on Wednesday, with three teams still having a chance of winning the trophy.

Two of them play each other, in the opening match at Molineux Stadium, Wolverhampton. Spain are currently third in the standings with two points from two games (D2), while their opponents Canada top the group with four points from their two matches (W1 D1).

Canada are the only team to have won a game so far, after they followed their 1-1 draw against England, with a 1-0 win over Germany. It was only the second time that Canada had beaten Germany in 17 meetings (D2 L15) and further highlights the progress they have made under their English coach Bev Priestman.

An early goal from Vanessa Gillies proved decisive for Canada, even though the understrength Germans threatened to equalise as the game went on. Considering Canada are the Olympic champions and unbeaten in two games in this tournament, they are a surprisingly big underdog in this match.

Spain are expected to flourish at the European Championship and were impressive in their opening match against Germany. Yet in their second game against England, it was the hosts that had the better chances in a 1-1 draw.

You have to say that it’s Canada that are the value at these odds and you can back them to avoid defeat in the Double Chance market at 2.757/4. Under 2.5 goals at 1.8910/11 also seems likely, having landed in all four games in this tournament and in 15 of Canada’s 19 games under Priestman.

England record against Germany a worry

England need a victory in Wednesday’s second game, if they are to have any chance of lifting the inaugural Arnold Clark Cup.

Though they’ve drawn their two matches, England should take heart from the fact that they created the better chances against a lauded Spanish side. Dutch coach Sarina Wiegman made eight changes from the team that drew 1-1 with Canada in the opening game and it nearly paid off.

It was Spain that dominated possession and had more shots, but England who came closest to scoring. The Manchester City winger Lauren Hemp hit the post shortly after coming off the bench in the second-half.

Germany are without their injured star striker Alexandra Popp, while Tabea Wasmuth, Kathrin Hendrich, Svenja Huth, Lena Lattwein and Almuth Schult are all out with ilnesses or Covid protocols. If England are to pick up a rare win against Germany, now would seem to be the time.

England have won only one of their 26 games against Germany (D4 L26). Even that victory in the 2015 World Cup, saw the deciding goal in a 1-0 win, not scored until extra time.

With such a poor record against Germany, the odds for an England win do look slight, even if their opponents are understrength. The draw would seem the compromise bet at 3.613/5, while another game with under 2.5 goals can be backed at 1.855/6.