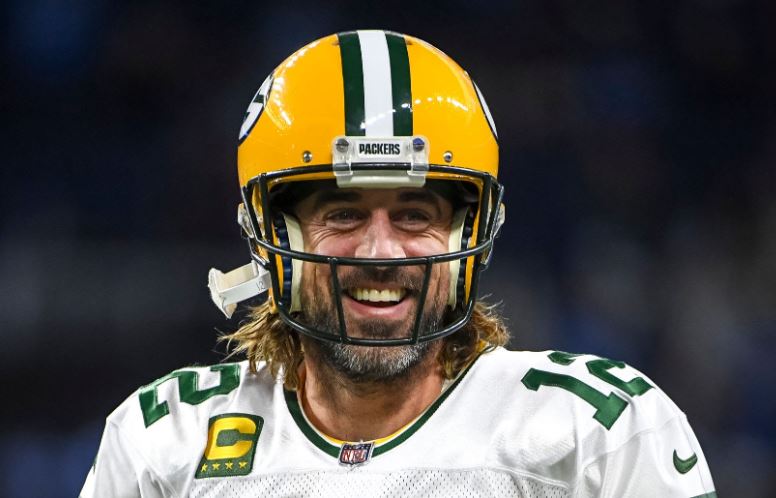 a picture of aaron rodgers #12 for the green bay packers

So, after 17 weeks of football, we nearly have our entire playoff field set. Six teams in the NFC have punched their tickets to the postseason, and five teams have done so in the AFC.

That leaves three spots, with seven teams remaining in contention.

Here are the scenarios ahead of Week 18…

The Tennessee Titans at Jacksonville Jaguars has been circled on the calendar. It’s a winner-takes-the-division, the loser likely missing out. Tennessee’s done if it does not win, while the Jaguars have a 4% chance if they lose here.

Jacksonville is a six-point favorite (total at 40), according to NFL odds.

There’s still uncertainty about if and when the Bengals might resume their game with the Bills. In the meantime, they are playing the Ravens this Sunday, with a win by Cincinnati clinching the AFC North.

If the Bengals were to lose here, Baltimore then takes over the lead in the division. In that case, the suspended game becomes important to both the division title, and the conference seeding.

Since both teams are in the playoffs, a loss Sunday doesn’t end either team’s season.

The AFC’s No. 7 seed is the Patriots to win. If New England can beat Buffalo Sunday, they will be in the playoffs for the second straight season with Mac Jones at quarterback.

If the Pats lose here, then Miami has the next best chance to get the nod. A New England loss and a Dolphins’ victory over the Jets, and the Fish are in the playoffs (first time since 2016).

The Steelers are waiting in the wings, in case both the Patriots and Dolphins lose Sunday. If Pittsburgh beats the Browns, and both New England and Miami blow their chances, the Steelers have their second consecutive wild-card appearance.

If the Jaguars lose to the Titans, they may be the No. 7 seed if the Patriots, Dolphins and Steelers all lose Sunday. As mentioned above, there is just a 4% chance of such an occurrence.

With the Eagles, it’s simple math. Beat the Giants at home, and the NFC East is theirs. However, losing a third game in a row, and the Cowboys beating the Commanders, Dallas is division champions.

Working in Philly’s favor is the Giants are locked into the No. 6 seed, so they are expected to rest a number of players. Its late-season issues aside, Philadelphia is co-third choice (+550) to win the title, as per Super Bowl odds.

The Packers control their own destiny to get the final seed. If they beat the Lions at Lambeau Sunday night in the season’s last game, then the No. 7 seed is theirs.

Next in line is Seattle. The Seahawks have to beat the Rams, a likely scenario, then need the Lions to beat the Packers, something that already happened (in an Aaron Rodgers’ three- interception game) earlier this season. There is a 30% chance of those things happening to get the Seahawks into the postseason.

Seattle losing Sunday would get the Lions into the playoffs by beating the Packers. If the ‘Hawks and Lions both win, Seattle is in by virtue of their head-to-head tiebreaker.

As of this writing, the Chiefs are the top seed in the AFC. If the Bills-Bengals isn’t resumed, a win by Kansas City or a loss by the Bills to New England gives the top seed to the Chiefs. If the Chiefs lose to the Raiders (they never do) and the Bills beat the Pats, Buffalo is the No. 1 seed.

If the Eagles win Sunday to clinch the NFC East, they will also clinch the top seed in the NFC. Philly loses and it can get the No. 1 seed if both the 49ers and Cowboys lose Sunday.

Commit this to memory. There’s a test.