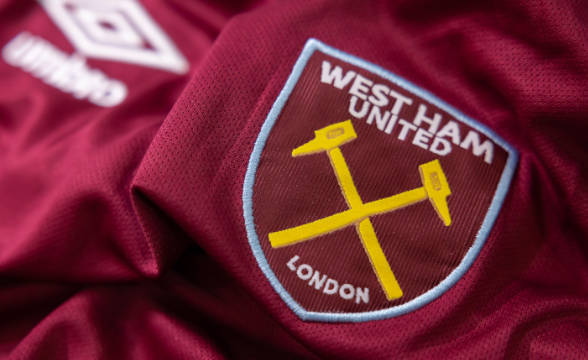 Defending Premier League champions – Manchester City – start their 2022-23 campaign with a trip to London. That’s where they’re going to lock horns with West Ham on Sunday, August 7. Oddsmakers see Manchester City as odds-on favorites, but history teaches us that West Ham mustn’t be underestimated. After all, they’re unbeaten against Pep Guardiola’s men in their previous three duels played at London Stadium.

West Ham Is Terrific at Home

Last season, the Hammers finished seventh in the Premier League with a 16-8-14 record, that is, 56 points. Thirty-two of those points happened at London Stadium, where they won nine games in total while losing five and tying five.

At home, they played 2-2 with Manchester City last season, with two goals scored by Jarrod Bowen in the first half. Even though the Citizens were the dominant side in that game, West Ham did very well in the defense, making most of Man City’s 31-goal chances go to waste.

In fact, Jack Grealish was the only Man City player to score in that game – the other goal happened after Vladimir Coufal put the ball into his own net by accident.

Manchester City Look Stronger Than Ever

The winners of the previous two Premier League seasons have huge ambitions for this season. Not only do they wish to keep the EPL trophy in their possession, but they also want to win the Champions League, as well as the two domestic cups. Doing the quadruple doesn’t seem too crazy knowing that they’ve made some big signings over the summer, which have made their squad look much stronger than before.

Their biggest signing of the summer is Erling Haaland, whom many consider being the very best striker in the world today. The 22-year-old arrived at Etihad Stadium from Borussia Dortmund, where he scored a total of 62 goals in 67 games across two seasons.

Then, there’s Kalvin Phillips, a former Leeds player who’s one of the hardest-working midfielders in the Premier League. With these players on the roster, Man City looks capable of beating any team on the planet, let alone West Ham.

This is going to be a real spectacle, we’re sure of that. Manchester City are almost certainly going to score at least a couple of goals, forcing West Ham to try and fight back. In turn, this could lead to even more goals, turning the game into a real spectacle for the fans.